Carlos Simon, Requiem for the Enslaved, Marco Pavé, MK Zulu, Hub New Music, Carlos Simon
(released on June 17, 2022)
Decca 00028948529421 | 44’53”
In 1838, the Jesuit priests in charge of what was then Georgetown College paid off that institution’s debts. The money came from the sale of 272 enslaved persons, including children as young as two months old, who were sent on ships to plantations

from Ionarts https://ift.tt/J2uFdNz
via IFTTT

Donald Macleod explores Beethoven’s life as a set of themes and variations, beginning with his very first musical excursions in the form in the early 1790s.

Ludwig van Beethoven (1770-1827) composed piano music in the form of themes and variations across his entire career – from his earliest published work to his late, titanic “Diabelli Variations”, lasting nearly an hour. And Beethoven’s life can itself be seen as a set of variations on a theme: recurring episodes of unrequited love, artistic anguish, angry fallings-out and constant striving for the highest pinnacle of musical achievement. Yet Beethoven’s piano variations often lie in the shadow of his 32 great sonatas for the instrument. This week, Donald Macleod puts that right – shining a light on this remarkable corpus of work, as well another often-overlooked genre: his piano bagatelles.

For full track listings, including artist and recording details, and to listen to the pieces featured in full (for 30 days after broadcast) head to the series page for Ludwig van Beethoven (1770-1827) https://ift.tt/LplRuOs

And you can delve into the A-Z of all the composers we’ve featured on Composer of the Week here: https://ift.tt/8KrLMUZ

from Composer of the Week https://ift.tt/cbrBkVu
via IFTTT 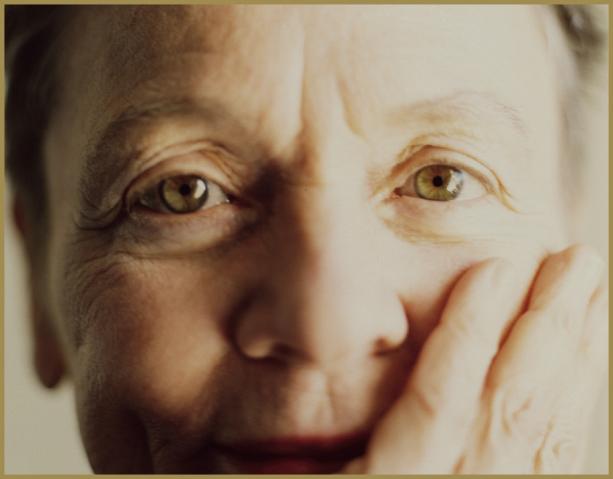 via The Wire: Home https://ift.tt/yNJqDlE 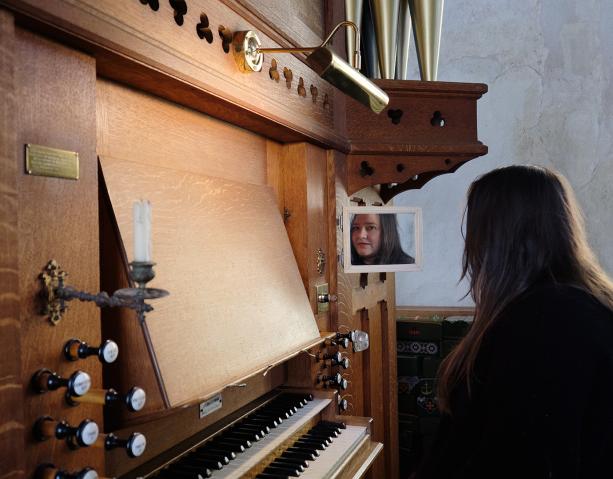 via The Wire: Home https://ift.tt/heuCTBd

Sudan Archives is a singer, songwriter, producer, and violinist. She grew up in Cincinnati before moving to LA. Her music has been called “viscerally gorgeous” by The Guardian, and “stunning” by Pitchfork, who gave her in ‘Best New Music.’ This year, she’s releasing her second album, and one of the tracks on it is “Selfish Soul.” She told me the idea for this song started when she asked her boyfriend, James (who is the rapper Nocando) to shave her head. Cutting off her hair made her reflect on her whole hair story, from experiences she had as a kid, to the cultural and racial issues that have historically surrounded Black women’s hair.

You can buy or stream “Selfish Soul” here.

from Song Exploder https://ift.tt/V9gItOd
via IFTTT

Mano Sundaresan Quinn Is Too Real For the Internet

In the early pandemic, the 17-year-old rapper/producer went viral for her spin on hyperpop; now, her new self-titled album looks for a more present life.

from RSS: Features https://ift.tt/dHyRi9L
via IFTTT

Tarisai Ngangura Tinashe Has It All Under Control

After years of major label blues, the R&B siren has settled into a sweet spot of independent bliss. What now?

from RSS: Features https://ift.tt/hM2jfC4
via IFTTT

On August 1st, 41 years will have passed since the initial launch of MTV in the US. To mark this anniversary, we share a section from Greg Prato’s book MTV Ruled the World: The Early Years of Music Video, which details the channel’s initial launch, its immensely catchy theme song (played at the top of each hour), and its slow build to success.

from AllMusic Blog https://ift.tt/aPqodls
via IFTTT