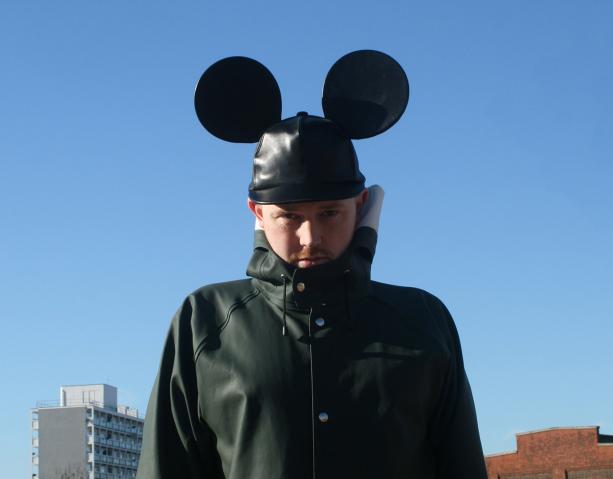 The Wire Andrew Pekler soundtracks the lands that time forgot 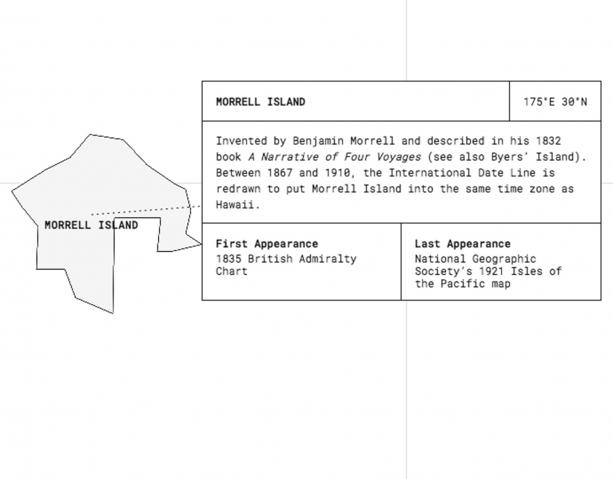 The Real Mick Rock “What I’m shooting, that’s the thing I most enjoy… Manchester’s mighty Beats & Pieces Big Band continue their yearlong 10th anniversary celebrations with the release of their aptly-titled new album, Ten, out on 20 July on Efpi Records. Recorded live at the Royal Northern College of Music, ten years to the day of their first rehearsal, the album features three songs from each of their two previous albums, Big Ideas and All In. Also included are three new tunes plus the first ever track bandleader Ben Cottrell wrote for the band, entitled ‘Loan’, which first appeared on their long-deleted 2009 debut EP.

Jazzwise is proud to be able to share the video for ‘Time’ which is taken from the album:

from News https://ift.tt/2NjN59f
via IFTTT
Take a look at what’s in Jazz at mandersmedia on Discogs

The history of collectives in jazz are nearly as old as the music itself. Formed by a kinship and unique bond, collectives often united players by their sound, style or approach. The Jazz Messengers, arguably the archetype for modern jazz collectives, served as a breeding ground, rites of passage for the then burgeoning voices, now architects, of this music—from Lee Morgan to Terence Blanchard— for nearly four decades, dating back to the early 1950s. These collectives not only identified for the larger listening audience who these distinctive and individual players were, but simultaneously, they were allies at the height of racism and politically challenging times, who ultimately shaped and challenged the artistic direction of modern jazz.

In the case of the newest collective R+R=NOW, their kinship lies in the fact that almost every member has been deemed as an “outlier” by jazz at large. As recognised players and bandleaders in their own right, their approach to jazz has always been regarded (and panned, by certain critics) as highly conceptual and individualistic. Fusing jazz with elements of electronic, trap, hip-hop and rock, R+R=NOW gathers the next crop of young players, taking a firm position on the validity of jazz’s evolution into the new millennium.

As their full name suggests, ‘Reflect+Respond=Now’ creates music that speaks to the current and highly charged socio-political climate. With celebrated pianist Robert Glasper at the helm, he’s gathered an arsenal of emerging and renowned players and composers, all of whom are keeping in the tradition of their jazz forefathers by broadening the scope of what this music can sound like and how it can enthral a new generation of listeners. “If you reflect what is happening and you respond to it, you have no choice but to be of now, of today,” remarked Glasper prior to their two-hour-long set.

Making their debut at BRIC Celebrate Brooklyn on Friday, 22 June, the evening could have been halted only by the threat of torrential rain showers, as the overcast of clouds hovered over the bandshell and the large droves of folks sprinkled all over Prospect Park.

The night got kicked off by a stirring pre-concert set from Haitian-American singer and multi-instrumentalist Paul Beaubrun, son of Theodore ‘Lòlò’ and Mimerose ‘Manzè’ Beaubrun of the Grammy-nominated, legendary Haitian band Boukman Eksperyans.

As the members of R&R=NOW walked onto the stage, their intensity and focus was palpable. Given the current state of affairs, most recently with families being separated at the border under the Trump administration, no time could be wasted in delivering their potent message, one that would resonate and be heard by all. Opening with ‘Afro-Centric’, from Joe Henderson’s 1969 classic album Power to the People (Milestone), was not only an apropos choice, but also featured a prominent solo, originally delivered by Mike Lawrence on the recording, for trumpeter Scott to tackle. Initially impacted by technical feedback, eventually, Scott’s signature ferociousness came through as he pushed harder during his solo, while backed by the rhythm section powerhouse of Hodge, Tyson and Glasper. This rhythmic thread was consistent and steadfast throughout much of the set, allowing for Scott, and Martin on alto saxophone, to fly above the night’s overcast atmosphere.

The evening also marked the premiere of ‘The Liberation Suite’, a new work commissioned by BRIC. This highlights Glasper’s penchant for arrangement and collaboration, allowing each player ample breathing room to fully demonstrate exactly what they’re known for in this music. He understands that only when an artist is unencumbered, that is when they are truly “liberated” and can best express themselves. This allowed for Scott’s melodic lines, which he undoubtedly offered his compositional input, to fully compel and resonate in ways that perhaps he hasn’t been allowed to on recent solo efforts.

In fact, much of the set demonstrated that when given the appropriate “wings,” so to speak, each musician can soar.

from News https://ift.tt/2mjwtD5
via IFTTT
Take a look at what’s in Jazz at mandersmedia on Discogs

Our Artist Of The Week is Hengistbury! With shared vocals, guitar, violin, lap steel and banjo all featuring heavily in their repertoire, Hengistbury’s distinctive blend of country, roots and folk from both sides of the Atlantic is both electrifying and captivating in equal measures. Fans of Americana and folk music are sure to love our favourite tune “What Folks Don’t Know”, which you can check out below!

The post Artist Of The Week: Hengistbury appeared first on Richer Unsigned.