Felix Cavaliere & Gene Cornish’s Rascals are on tour July through November, with Carmine Appice on drums. Felix and Gene spoke with Goldmine about flip sides from The Rascals and Fotomaker, along with songs from Bulldog, and Felix’s solo career. … ►

For those who don’t know the name Dorothy, that’s very likely to change in the near future. The Los Angeles-based singer is quickly rising to the top of rock music with her infectious blend of classic rock, southern rock, and blues. Fresh off the release of her critically-acclaimed album, 28 Days In The Valley, which was recently hailed by Forbes as “is one of the best albums of the first half of the year,” the up-and-coming rock star has embarked on her “Freedom Tour.” We got the chance to chat with Dorothy to talk about her latest release, the tour and everything in between.

When we first heard your new album, we were pretty blown away. What were some of the inspirations for 28 Days In The Valley?

Dorothy: The album was inspired by my journey with sobriety, evolution as a songwriter, and embracing a much needed change (mentally, physically, emotionally) in my life.

You said in a recent interview that the new album has a “lighter and brighter feel.” What influenced the change in your sound?

Everyone influences the music just with their being. The fact that we did this album live, with different musicians and a different producer (Linda Perry) means it would naturally have a different sound and feel from the first record. I really embraced being a woman on this album. I feel good, sexy, empowered. I wanted it to be fun and lighthearted but at the same time emotional and raw.

Later this month, you’ll be heading out on your “Freedom Tour.” What are you looking forward to most about the tour?

Being with my family! My band and crew are everything to me and I love traveling the country with them. Also, our VIP meet and greets are wonderful because we get to meet fans in person and hear stories about their life. It really shows you how music touches people.

You’re giving fans the opportunity to get a behind-the-scenes look at the tour with your Digital Tour Diary. What are some of the things fans can expect to see?

Who even knows! Last tour I accidentally washed my wig in our laundry machine and it came out look like a creature from an 80’s B horror movie. Yes, I wear wigs…because who even has time to do their hair? Not me.

With the looming road trip ahead, can you tell us what will be on your tour playlist?

Creedence Clearwater Revival, Florence & The Machine, Dolly Parton, The Hollies, Halestorm (they have a new record out), Kesha (“Praying” is one of the best songs of 2017), Gary Clark Jr., Robert Johnson, The Allman Brothers, Heart, and as much 90’s hip hop as I can get my hands on.

Are there any dates you have circled on your calendar? Any cities that you’re especially excited to hit?

I’m VERY excited for Lollapalooza and our show with Joan Jett on August 18th at the McGrath Amphitheater in Cedar Rapids, IA.

Judging by the unique fan experiences you’re offering through PledgeMusic, it seems like you’re all about your fans. Any interesting fan stories you can share with us?

I love our fans! I’ve had a few of them get my face or signature tattooed somewhere on their bodies, which blows my mind.

With the new album and this upcoming tour, there’s plenty to be excited about, but what’s on the horizon for Dorothy?

We will be going back out with Greta Van Fleet in September, and I plan on writing as much as I can with my manager’s magical acoustic guitar when I have downtime.

from PledgeMusic News https://ift.tt/2mvi078
via IFTTTTake a look at what’s at PledgeMusic

The Dutch pianist Ralph van Raat has received permission to give world-première performances of a previously unknown early work by Pierre Boulez: the Prélude, Toccata et Scherzo, from 1944. The first performance will take place at the Paris Philharmonie on September 8; van Raat will then play it on the occasion of his Carnegie Hall début, on Oct. 24, and in Rotterdam on Nov. 25. Van Raat reports that the work begins in with gestures reminiscent variously of Bartók and Messiaen, but that hints of Boulez’s mature style become increasingly evident in the breaking down of melodic material into cells. Aside from the historical interest, van Raat believes that the piece will be a valuable addition to the twentieth-century piano repertory. Let’s hope a recording ensues.

“Yellow Submarine” returns to the big screen this month. The reissue is being handled by Abramorama, and the company’s CEO, Richard Abramowitz, shared some of his own memories of the film, and his company’s involvement in other Beatle-related screenings. ►

To coincide with the celebration of 50 years of Yellow Submarine, there will be a limited edition release of a 7-inch picture disc single. Find out how to get one. ►

Do you remember the first time you saw “Yellow Submarine”? Here is a glimpse at how popular the animated Beatles film has become with children of all ages. ►

The post Children of all ages all live in a ‘Yellow Submarine’ appeared first on Goldmine Magazine. 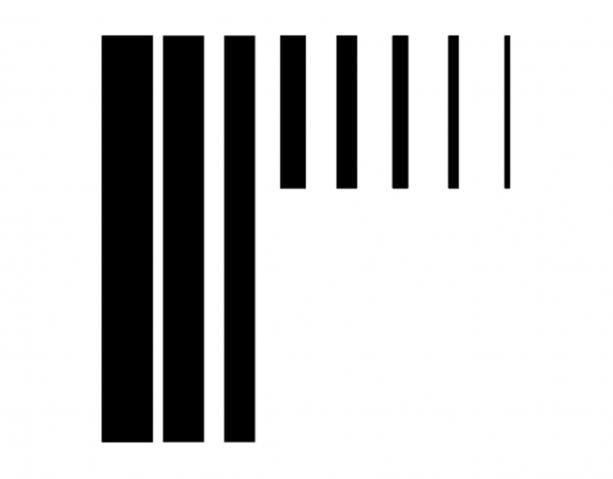 via The Wire: Home https://ift.tt/2NqxXGZ 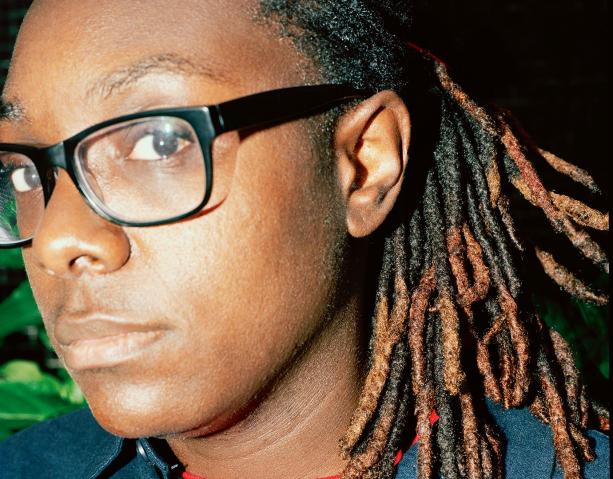 via The Wire: Home https://ift.tt/2JzUCyp 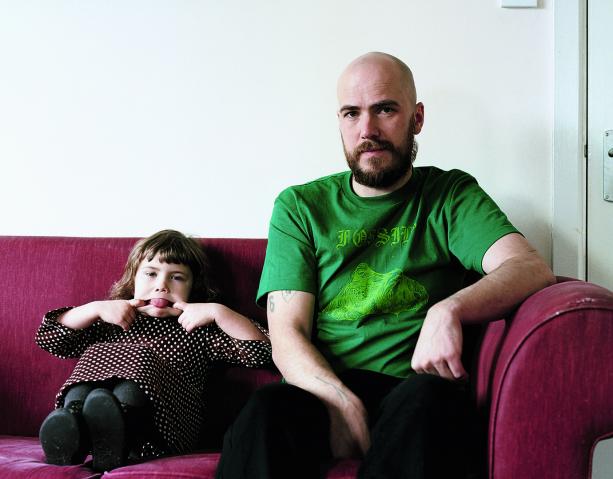 via The Wire: Home https://ift.tt/2uKN8mF