The Wire Conny Plank: The Potential of Noise lands in UK cinemas 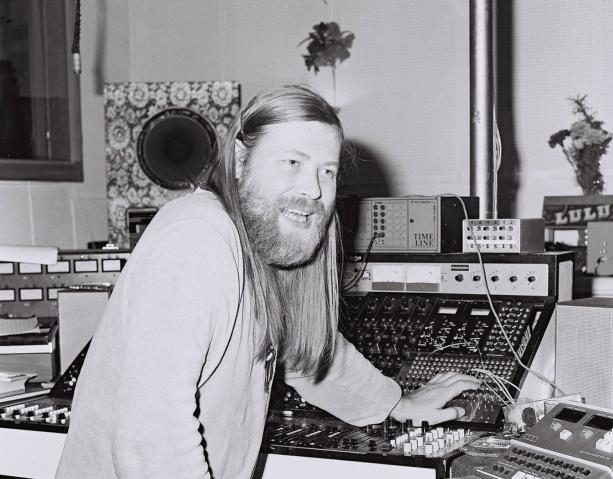 via The Wire: Home https://ift.tt/2OqSmNI 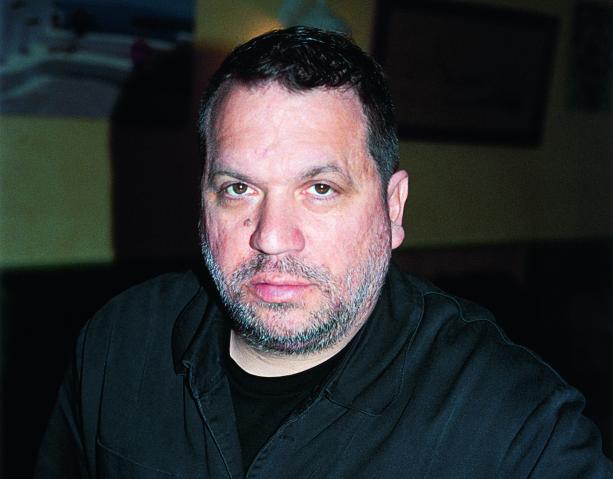 via The Wire: Home https://ift.tt/2LvZyKD 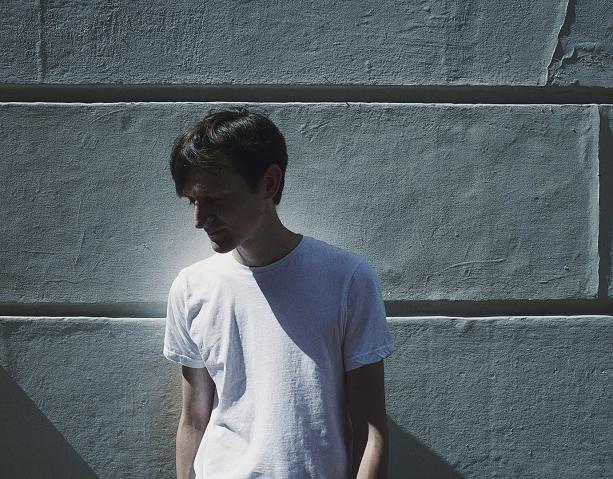 via The Wire: Home https://ift.tt/2valZtG

The Real Mick Rock “My allegiance was always to the act. I wanted them to be… 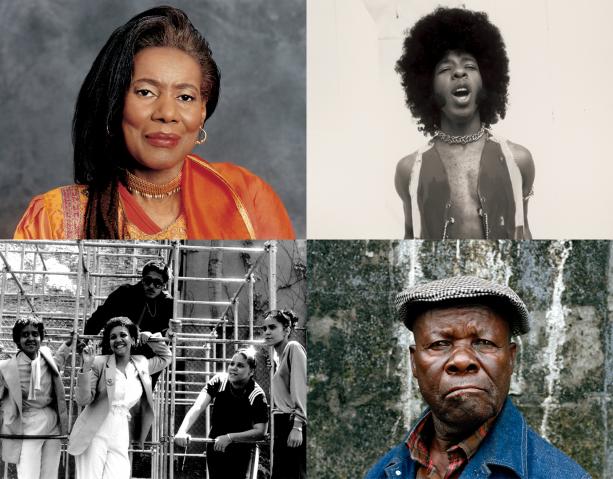 via The Wire: Home https://ift.tt/2LTcvKF

Xavier Dphrepaulezz (AKA Fantastic Negrito) cares. His new album Please Don’t Be Dead, is a cry from the heart by an artist sending a wake-up call as to what is happening in the world today: in the neighbourhood, in his native America and across the globe. However, it doesn’t stop there. It is also a call to action, to do something and make for a better world for everyone. Fantastic Negrito’s debut full-length album The Last Days of Oakland won the Grammy for Best Contemporary Blues Album in 2017. The new album Please Don’t Be Dead is out now and has been hailed by the Washington Post newspaper as: “a truly fantastic blend of blues, funk, rock and R&B…a soundtrack of the lives of those who won’t give up and are willing to carry on”. For a few minutes at least, please immerse yourself in the words and wisdom of Fantastic Negrito.

Tell us some of the thinking about the new album Please Don’t Be Dead; it has been described as ‘a call to action’ – here’s hoping this is also a view you concur with – what ‘actions’ are you looking for?

I see these times as a call to action for artists and creative people, people who want to contribute. I’m looking for all of us now to step up our game because elected leaders on both sides of the spectrum have proved to be useless, corrupt, and self-serving. I believe artists can point the world in more of a direction towards love.

You’ve said in the past that “music is medicine for the soul” and there is certainly a great mix of musical styles in this album; how does song-writing work for you? For example; do you imagine the rough idea of a song in your head and work from there, or is it a lot of blood, sweat and tears in a room alone somewhere?

For me songwriting is very organic, so it can come any way. It can come sweating it out for years over a song or it can be inspiring and fast. Like when I wrote the song ‘Dark Windows’ I simply wrote it at the end of the album, based on the short time that I knew Chris Cornell and it came very fast. When I look at ‘Plastic Hamburgers’, it’s something that I’ve been thinking of for years. So, for me, it’s very organic. I don’t have one way.

Please Don’t Be Dead: where did that title come from?

It came from my own experiences and from touring Europe, where people kept asking me what’s going on in America? People were very concerned about what the leader of the free world was saying. I think the album was kind of a letter and ode to America, democracy and the free world. Please don’t be dead.

You’ve done some time in major label-land (and I’m hoping that PledgeMusic represents a slightly better fit for you now!), what are the things that appeal to you working in the fan-funding world to release your records?

Well, what I love about not being on a major label and what I love about this point in my life, is I don’t really have a desire to be some of kind of pop star. And when I entered into this phase in my career, I really entered it more as a contributor.

When I was with major labels, I was much younger. I don’t think I really wanted to contribute, as much as I was looking at how I could benefit me and what accolades I could attain by being a musician. It’s much more relaxing now, much more genuine. For me, it’s a great fit to build community and let the community connect with us directly. And there’s a lot of freedom to really be an artist and be as creative as you want to be. Not having to please the gatekeeper.

Can you give us a glimpse into the future plans for Fantastic Negrito, either imagined or real?

Well, we are growing our collective Blackball Universe into a very serious contributor to music, art, philosophy, farming, yoga…. all the beautiful things in life. One of our partners, Malcolm Spellman, is a showrunner in film and television. We’re also working on a new urban farming initiative called Revolution Plantation that changes people’s relationship to the land from one of abuse and exploitation, to one of healing and economic opportunity. That’s the future. Blackball Universe. The collective. I like that word. Getting people together to form a consensus and do incredible things in the world.

Note: Blackball Universe, established in 2000 by Xavier started off as a record label and today has grown into a multimedia creative collective.[[jpg212814]]Following our conversation about the new album, we spoke more generally about Fantastic Negrito’s musical tastes; the artists that he champions and respects and what moves him musically.

Can you remember the first piece of music that made an impact on you?

It was ‘St. Louis Blues’ by Louis Armstrong. Blew my mind. My dad was playing it and I think I was five years old.

What’s the first concert that you remember going to?

I remember one special concert. It may not have been the first, but it was the roller skating rink in San Leandro. There were about 100 people there and it was 1987 or 88 and it was a group called N.W.A. That was one of the early concerts that left a big impact on me because there was Dr Dre, Ice Cube, Ren and Eazy-E, all on one small stage.

Who in your opinion has taken music forward in the last 5/10 years or so?

Perfect gig – what makes it for you as a performer and speaking of which, care to pick out one or two memorable shows you have performed where it all came together?

I think whenever you make that spiritual connection, that intangible connection, you could call it a ‘perfect gig’. Memorable shows? The island of Cyprus in 2017, because I didn’t expect the fans to be that enthusiastic. I didn’t know what to expect and it was extraordinary because they were just so enthusiastic and loud and singing along. So, it was a surprise, Cyprus.

Note: Fantastic Negrito headlined the Fengaros Festival on the island of Cyprus in August 2017.

My Life’s Playlist – can you list 5 pieces of music for the readers, that are really special to you.

from PledgeMusic News https://ift.tt/2v9LlYE
via IFTTTTake a look at what’s at PledgeMusic