Here’s a press release on a forthcoming Peter Holsapple/Alex Chilton 1978 collaboration that’s scheduled for release this fall: NEWLY DISCOVERED RECORDINGSÂ FROM PETER HOLSAPPLE AND ALEX CHILTON,Â CUT IN MEMPHIS, WILL BE RELEASED 40 YEARS LATEÂ VIA OMNIVORE RECORDINGS ON … ►

Here’s a press release on a forthcoming Peter Holsapple/Alex Chilton 1978 collaboration that’s scheduled for release this fall: NEWLY DISCOVERED RECORDINGSÂ FROM PETER HOLSAPPLE AND ALEX CHILTON,Â CUT IN MEMPHIS, WILL BE RELEASED 40 YEARS LATEÂ VIA OMNIVORE RECORDINGS ON … ► 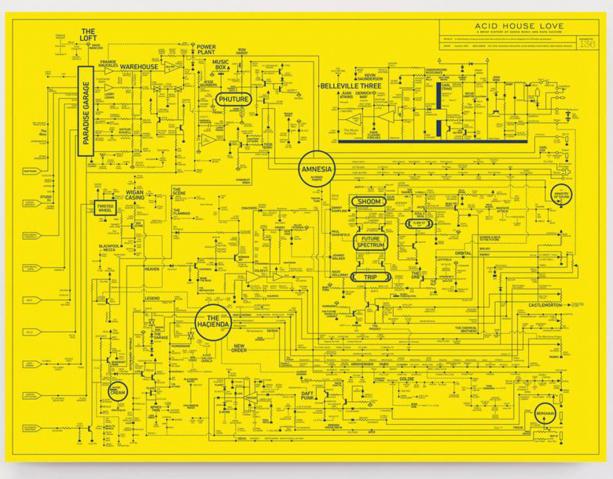 We finish up our week of events for celebrating the first ever National Album Day with Sonic Youth founding member Thurston Moore for a special evening to celebrate 30 years since the release of Daydream Nation.

Taking inspiration from the more extreme ends of guitar music, namely early-hardcore, dissonant no-wave, and a performance ethic that saw nothing wrong with playing the same note of feedback for half an hour, Sonic Youth were the Velvet Underground for the materialistic, hollow 80s. Where Pixies still tried to operate within the structure of rock and roll, Sonic Youth cast aside any convention.

Sonic Youth have been praised for having “redefined what rock guitar could do” using a wide variety of unorthodox guitar tunings and preparing guitars with objects like drum sticks and screwdrivers to alter the instruments’ timbre. The band is considered to be a pivotal influence on the alternative and indie rock movements.

In 1998 Sonic Youth were among the artists chosen by Peel to take part in the Meltdown festival alongside other Peel favourites Spiritualized, The Delgados, Rankin’ Joe, Propellerheads, Jesus & Mary Chain, Suicide, Damon Albarn & Graham Coxon (of Blur), Silver Apples and Half Man Half Biscuit.

The band had been played on The John Peel Show as far back as 1983 and recorded three sessions during the 1980s, including one devoted to Fall covers (although one song had originally been by the Kinks before being tackled by Peel’s favourite band) which was recorded the week before the release of Daydream Nation.

Peel appreciated Sonic Youth’s liking for unexpected covers and played several by them during his July 1991 cover version shows, including one of a Madonna track by side project ‘Ciccone Youth.’

Sonic Youth’s biggest success in the Peel show’s annual listeners’ chart was ‘Tunic (Song For Karen)’, which placed #5 in the 1990 Festive Fifty, and it was perhaps fitting that their final entry should be ‘Superstar’, a Carpenters cover that reached #47 four years later. In 1995, it was also among Peel’s video selections in Ten Of The Best for VH1.

Join us as we look back at Daydream Nation with Thurston’s personal memories of the album, it’s creation and the bands sessions with John Peel.

Thurston will be interviewed by Classic Album Sundays founder and BBC 6music host Colleen ‘Cosmo’ Murphy which will be followed by a full album playback on a world class audiophile sound system installed by Nintronics and then a Q&A where audience members will get the opportunity to ask questions of their own.

Installed by Nintronics and featuring Bowers and Wilkins

Transport by car: Off the A14 and more directions here 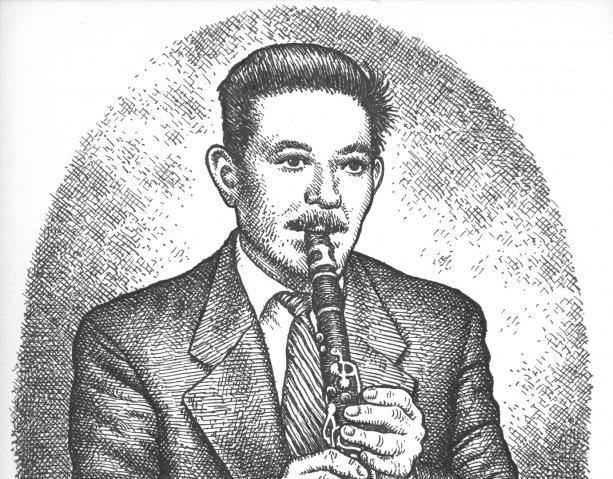 via The Wire: Home https://ift.tt/2OlbiMG

In the world of reggae reissues, two labels have led the field this year.  A third is about to make its bow, as the legendary Trojan gears up to celebrate its fiftieth anniversary, but for now, Cherry Red’s Doctor Bird … ►

We are delighted to be joined by Ray Davies just ahead of the 50th anniversary of The Kinks Are the Village Green Preservation Society on Saturday 13th October to celebrate the the first ever National Album Day at The John Peel Centre For Creative Arts in Stowmarket.

Formed in 1963 The Kinks rose to fame during the mid-1960s and were part of the British Invasion of the US and are recognised as one of the most important and influential rock groups of the era. Bands such as The Jam, The Pretenders, The Fall, Blur and Oasis cited the band as a major influence.

The Kinks’ run of hit singles coincided with John Peel’s time working as a DJ in the US. During 1966, when he was working at KMEN under the name John Ravencroft, The Kinks singles regularly appeared in the station’s charts, with ‘A Well Respected Man’ reaching number 2 in the main chart in February, and ‘Dedicated Follower of Fashion’, ‘Sunny Afternoon’ and ‘Dead End Street’ featuring in both the station chart and Ravencroft/Peel’s own ‘K/Men British Pop Ten’, ‘Sunny Afternoon’ topping the British chart of 29 July.

The Kinks recorded four sessions for the John Peel show between 1967 and 1974, with musicians Ray Davies, Dave Davies and Mick Avory present for all three. These were originally included on the 2001 double album BBC Sessions and subsequently on the lavish 2012 box set The Kinks At The BBC.

Upon release The Kinks are the Village Green Preservation Society wasn’t initially a success, coming along at a time when Jimi Hendrix’s Electric Ladyland, Led Zeppelin’s debut, and the Rolling Stones’ Beggars Banquet were flavour of the day, The Kinks are the Village Green Preservation Society seemed disconnected with the world’s love of more raucos rock and roll and headed in a much more subtle, understated direction. Like many great works the album was born out of a series of “happy accidents”. The band’s composer and front man, Ray Davies, had originally wanted to do a concept album about life in London but after a trip to rural Devonshire, England he decided to work on the “village” concept instead.

Although praised by many critics, it was largely overlooked by the public. However, as years passed its following grew until it become viewed as a masterpiece. For many it’s now justly considered Davies’ most satisfying album: a creative highpoint matched only by the band’s landmark singles of the period.

Join us on October 13th as Ray will be interviewed by Classic Album Sundays founder and BBC 6music host Colleen ‘Cosmo’ Murphy to look back at the enduring appeal of The Kinks are the Village Green Preservation Society which will be followed by a full album playback on our world class audiophile sound system and then we will finish with a Q&A allowing fans to ask questions of their own.

God Save the Village Green!

Installed by Nintronics and featuring Bowers and Wilkins

Transport by car: Off the A14 and more directions here