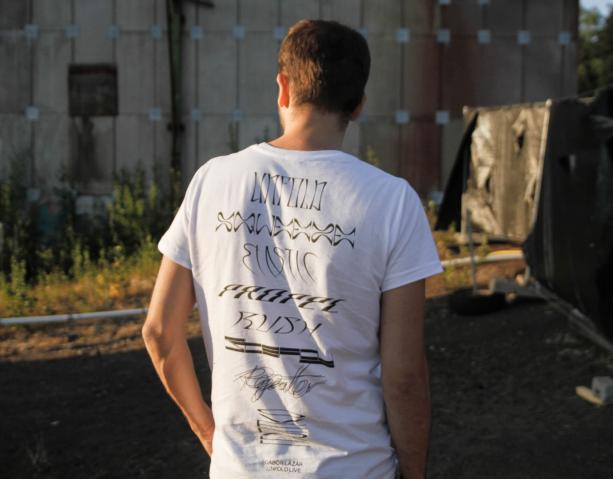 via The Wire: Home https://ift.tt/2vMSwaq

When Erroll Garner died in 1977, his business partner and manager Martha Glaser became executor of his estate. The position gave her full control over Garner’s unissued recordings, which she kept under lock and key. When Glaser died in December 2014, the Garner estate passed to the University of Pittsburgh, and material once salted away began to emerge: Concert by the Sea and Ready Take One were the first two. Recently, the third—Nightconcert—was released by Mack Avenue Records. I review the album in today’s Wall Street Journal (go here). [Photo above of Erroll Garner and Martha Glaser]

First some background. In the 1950s and ’60s, Glaser steered Garner through some tough times. A year after Columbia’s release of Garner’s enormously successful Concert By the Sea in 1955, Garner signed a five-year contract with the label. But as sales of Concert by the Sea surged, Glaser demanded that Columbia pay her client higher fees. Columbia balked, and in 1958, the label released early Garner recordings that Glaser and Garner felt were sub-par. Claiming that Columbia’s move breached the contract, Garner stopped recording for the label. From August 1958 to June 1961, Garner made no new recordings.

Finally, in August 1962, two years after the parties sued each other, Columbia and Garner settled out of court. By then, Garner’s contract with Columbia had expired and he formed his Octave Records, which would be distributed by MGM.

To make up the lost income from his recording standoff with Columbia between 1958 and ’61, Garner had embarked on a relentless touring schedule that often took him to Europe, where he built a huge fan base. In November 1964, he performed at midnight at Amsterdam’s Royal Concertgebouw.

Now, Mack Avenue, in cooperation with the custodians of the Garner estate at the University of Pittsburgh, have released the concert’s 16 tracks (1 hour and 20 minutes of music) on  Nightconcert.

Years ago, an edited version of the material appeared on vinyl in Europe. The new release is complete has been remastered. The sound is spectacular, which is saying something since so many jazz recordings from the Concertgebouw tend to sound uneven due to poor miking.

The songs are Where or When, Easy to Love, On Greet Dolphin Street, Night and Day, Cheek to Cheek, My Funny Valentine, Gypsy in My Soul, That Amsterdam Swing, Over the Rainbow, What Is This Thing Called Love, Laura, When Your Lover Has Gone, No More Shadows, ‘S Wonderful, and Thanks for the Memory. Not that you’d recognize any of these songs from Garner’s mischievous solo introductions. As always, they leave everyone guessing—including bassist Eddie Calhoun and drummer Kelly Martin—until the melody emerges from Garner’s opening fog. [Photo above of Erroll Garner at the Concertgebouw in November 1964 courtesy of Octave/Mack Avenue Records]

The high point on the album is Garner’s All Yours, a theme he wrote for the movie, A New Kind of Love, starring Paul Newman and Joanne Woodward . It’s on par with Misty.

What’s especially gratifying is how prudently the Universality of Pittsburgh is moving on new Garner releases and the high standards Mack Avenue is setting while readying the material for release. Listening to the music, you can almost hear Martha Glaser smiling.

The album also is available at Spotify.

JazzWax clip: Here’s All Yours, the theme from the film A New Kind of Love…

Alex Ross: The Rest Is Noise Jackie to Lenny

The Leonard Bernstein Collection at the Library of Congress has recently added much new material to its online trove. Above is a letter from Jacqueline Kennedy Onassis to “Felicia and Lennie,” dated January 1970 — some months before the appearance of Tom Wolfe’s repellent, reactionary hit-job on the Bernsteins.

US record producer Jerry Wexler, who influenced the careers of singers including Aretha Franklin, Ray Charles and
Bob Dylan died at his home in Sarasota, Florida aged 91. Wexler produced the Aretha Franklin hit Respect, the Wilson Pickett song, In the Midnight Hour and helped Bob Dylan win his first Grammy award by producing the 1979 album, Slow Train Coming. He also coined the term rhythm and blues while writing for Billboard magazine in the late 1940s.

from This day in music https://ift.tt/1fcuXfz
via IFTTT