Indie musical artists — from the duo Beau + Luci to Kris Gruen — are spotlighted for their recent work. ►

The Wire Afropunk takes over Brixton for its third London edition 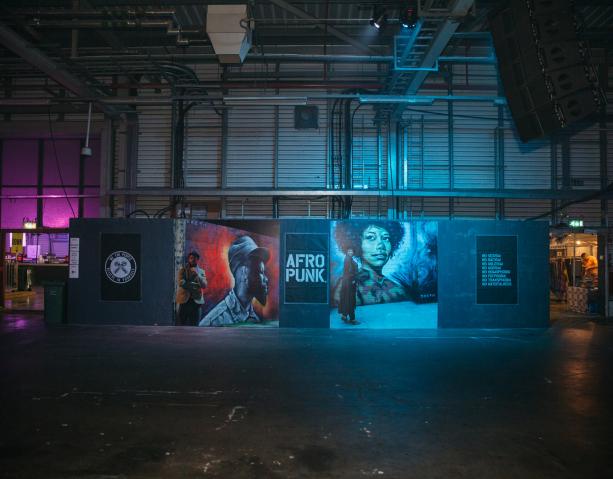 via The Wire: Home https://ift.tt/2vRZv1I

McEuen’s fascinating new book, “The Life I’ve Picked,” details his storied past and the innovative efforts he’s put forth with notable friends and on his own. Who better then to offer a list of indelible albums that leave a lingering influence? ►

Tanng! Records is much more than a San Diego record store, it’s a record label, started back in 1984 with a focus on showcasing the Boston punk scene. ► 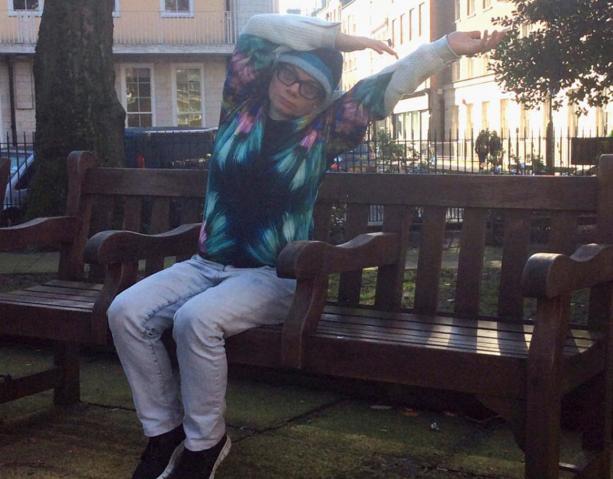 via The Wire: Home https://ift.tt/2OGBRfO

Steve Cropper shares his gift of gold (records, that is). Interview by Lee Zimmerman. ► Ionarts Forbes Classical CD Of The Week: A Gaggle Of Bruckner Fourths, Led By Manfred Honeck

…Finally, we get to Manfred Honeck’s Bruckner Fourth. Honeck features regularly among the ‘Year’s Best’ recordings I highlight: With his Shostakovich Fifth in 2017, his Richard Strauss potpourri in 2016) and this Bruckner Fourth very nearly made it into the “Best Classical Recordings of 2015” list. Honeck seems to like to come up with a concept along which he conducts music – to make, in a way

Ionarts Forbes Classical CD Of The Week: A Gaggle Of Bruckner Fourths, Led By Manfred Honeck