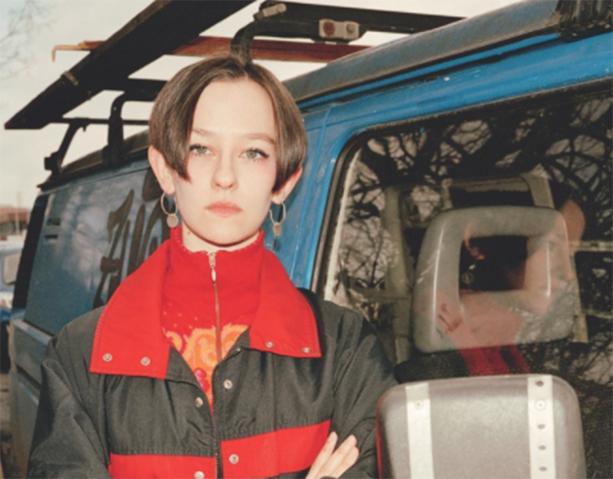 via The Wire: Home https://ift.tt/2MFmTcz

The Real Mick Rock “I was intuitive and lucky to be around. I also looked like… 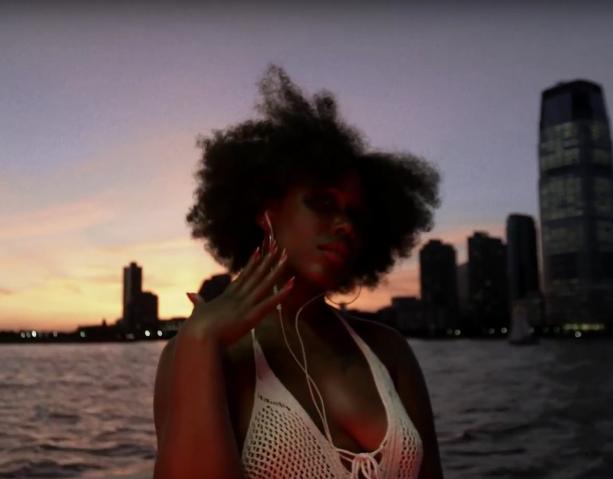 via The Wire: Home https://ift.tt/2PsdfIC