from Ionarts https://ift.tt/2FWUhJJ
via IFTTT 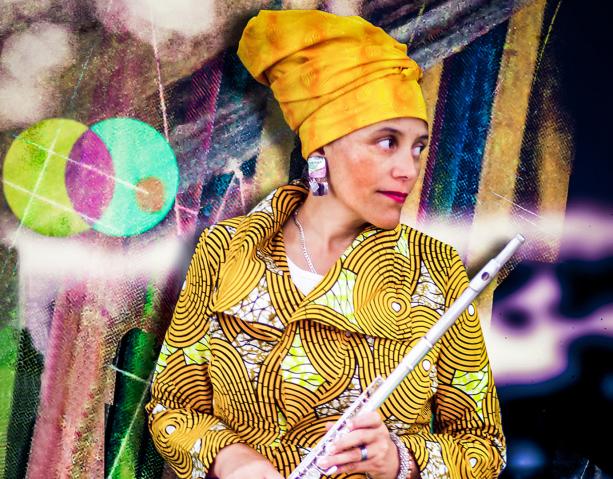 via The Wire: Home https://ift.tt/2re8qbc

Some of my classic photos have been laser etched on sterling… 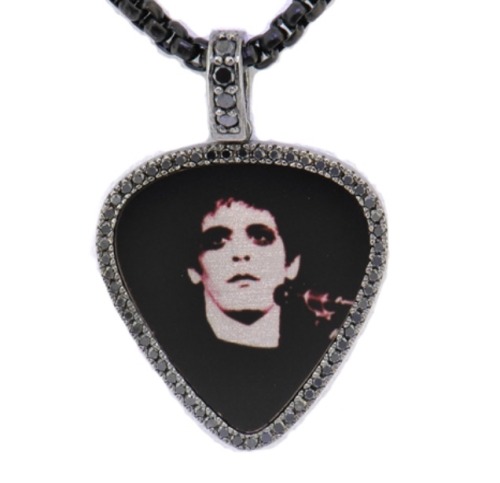 via The Real Mick Rock https://ift.tt/2Ecu87Y

As we wrap up another year (where does the time go?!), we found ourself reflecting back and are in complete awe of the sheer amount of great music we’ve received from independent artist from all walks of life, from our Artists Of The Week to our monthly playlist selected from some of our friends in the industry.

We’ve received a LOT of amazing music this year, so much so that we can’t get it all on one playlist (that’s where the Richer Unsigned website comes in…), but we’ve compiled a handful of some of the highlights for your listening pleasure!

We’d like to thank every single artist and band that has submitted their music to us this year – without you, we wouldn’t exist! We’d also like to extend a special thanks to this year’s group of guest curaters for sharing some incredible music too: TalentBanq, Air MTM, Believe, Newton Faulkner, Music Glue, ReverbNation, Cornbury Music Festival, ie:music and Metropolis Studios.

Have a safe and happy holiday season, and check back with us in the new year, as we have some exciting new things in the works…

The post Year-end Round Up – Best Of 2018 playlist appeared first on Richer Unsigned.

from Richer Unsigned https://ift.tt/2PiFRDb
via IFTTT

In this centenary year of the end of the First World War, a project addressing the horrors of the conflict as well as literary responses to it is welcome. Vocalist Jessica Radcliffe handles the subject artfully on her debut Remembrance and this sold-out performance, on the back of good radio play and press, makes it clear that her interpretation has struck something of a chord. Backed by a band that includes her Trinity alumnus Sam James on piano as well as two of its current esteemed staffers, saxophonist Mark Lockheart and trumpeter trumpeter Laura Jurd, Radcliffe has notable poise for a twenty something tackling a not insubstantial theme.

The presence of the horn players, lending a wealth of experience to the ensemble, is a considerable bonus, but Radcliffe and the rhythm section acquit themselves very well, moving through original songs that have a lithe, slightly Methenyesque finesse to them, well-wrought swing bolstered by scat vocal, and bursts of lively Music hall.

Radcliffe’s adaptations of poetry from Laurence Binyon and Wilfred Owen are impressive but occasionally she struggles a touch with the alternation of spoken word passages and sung verses, with ‘Dulce Et Decorum Est’ needing more distillation and breathing space to do justice to the weight of the text. Bringing material with such gravitas to life requires a certain amount of role-play that is by no means easy to sustain, and she has to find exactly the right moments of emphasis for these very involving narratives. Which she does strikingly on ‘Jack Jack’, an arrangement of a letter written to private on the western front by his sweetheart which vividly conveys all the breathless urgency of love unfolding in the most extreme circumstances. The sharp clicking of drummer Will Glaser’s rimshots and steady prodding of Joe Downard’s bass enhance the sense of a clock ticking towards a tragic conclusion.

Throughout the evening Radcliffe crystalline tone combines effectively with the unison lines and solos of her musicians, making it clear that she is on an exciting road in her development. Her tour next year should offer further confirmation of that.

from News https://ift.tt/2Pdhl6l
via IFTTT

The Barbican‘s foyer is still resounding to the tumultuous multi-horned attack of the Don-qui Five, part of the Nordic Jazz Comets take-over, but in the main hall an atmosphere of calm prevails. Abdullah Ibrahim’s tall, frail figure is greeted with rapturous applause as he walks onstage and sits at the piano. After a moments pause, he starts to play; a quiet, meditative solo, with hints of gospel voicings and simple, township melodies, moving imperceptibly into darker sonorities and out again. It’s like sitting in the next room, listening to the man strumming at the piano, lost in his own intimate musical reverie, and it comes almost as a surprise as the band filter quietly onstage and join in. Hesitantly at first, then with growing presence, they unite in a unison riff, building like clouds until Keyon Harrold bursts forth with a solo that’s like a dazzling ray of sunshine.

The five horns take turns in a tag-team exchange of solos, finishing in an almighty bass statement from Noah Jackson; Ibrahim barely touches the keys until the conclusion, then starts again in the intervening silence with a solemn church ballad that draws a stirring performance from trombonist Andrae Murchsion. Then come dark, cinematic chords from the horns, voiced like a miniature Gil Evans band, out of which drums and bass burst with a super-fast blazing bop tempo. Section leader Cleave Guyton steps forward with, of all things, a piccolo, and lays down a wild solo, setting the scene for Harrold to take flight over the headlong rush of the rhythm section. Ibrahim has dropped out again – as each player takes to the mic, he announces them with a single chord dropped into the racing pulse, his energy turned totally towards the band, overseeing and digging the proceedings.

Jackson ducks behind the piano then reappears, seated, his impressive form encircling a cello, and he and Guyton on flute join the leader for a chamber recital of the kind of major-key South African folk melody that Ibrahim is known for. There’s another solo piano interlude, as a limpid pool of calm, before the band swagger into a boppish mid-tempo line like something from Monk At Town Hall – as Monk was wont to do, then Ibrahim drops out altogether under much of the soloing. There’s a supremely musical drum solo from Will Terrill, and a slow Township march with Keyon Harrold tearing down the walls with his powerfully down-home solo.

Throughout not a word is spoken to the audience – Ibrahim almost seems like a spectator at his own show, watching with an approving nod of the head, quietly guiding proceedings, adding a soft piano commentary in the breaks. The quality of the musicianship is really outstanding, with superb soloing from everybody (special mentions for Lance Bryant on tenor and Marshall McDonald on bari) and the horn section breathing as one on the unison sections; but there’s still no doubt who’s boss onstage, and the closing trio recital, with Jackson back on cello shows why he was described by Mandela as ‘South Africa’s Mozart’. The crowd give a standing ovation, and then as quietly as he came, he’s gone back into the waiting darkness of the wings.

from News https://ift.tt/2EbQgPA
via IFTTT

from Ionarts https://ift.tt/2zDuws6
via IFTTT