“Photography happened to me. It idly drifted into my life, set up shop and took over.”Mick Jagger… 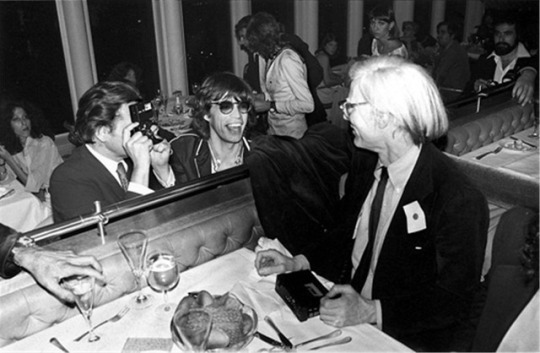 via The Real Mick Rock https://ift.tt/2ATxoRD

US | UK | DE Top News surely the announcement that Esa-Pekka Salonen (as had been rumored) will succeed Michael Tilson-Thomas in San Francisco to be the San Francisco Symphony’s 10th Music Director. It’s a logical appointment. A stellar conductor with a great reputation, interesting repertoire, and a real feel

from Ionarts https://ift.tt/2ASiCKX
via IFTTT

As the evenings grow ever-darker and the temperature drops further a great book can be the perfect Winter companion. Whether you’re on the lookout for the ideal Xmas gift or something to get you through the Holiday season, our rundown has you covered.

Mars by 1980: The Story of Electronic Music – By David Stubbs

Elegantly connecting the dots between Stockhausen, Sun Ra, Kraftwerk and many more, David Stubbs’ journey through electronic music charts the transition of a once outlying, avant-garde art-form, via the pioneering musicians who helped cement the futuristic sound of synths and drum machines in the popular consciousness. The book’s broad scope is balanced with Stubbs’ obvious personal passion and recollections of formative musical moments, exemplified by his brilliantly evocative descriptions of landmark compositions.

American Indie mainstay Ezra Furman marks his entry into the celebrated 33 1/3 series of pocket-sized music books with a deeply personal reflection on Lou Reed’s subversive masterpiece, Transformer. Furman’s perspective is affectionate yet self-aware, as he expresses the conflicting emotions of being a fan of a musician both artistically revered for his zeitgeist-capturing work and socially reprehensible for his often brash misogyny, internalised homophobia and racism. It’s the complex and careful approach this album deserves.

Bedsit Disco Queen: How I grew up and tried to be a pop star – By Tracey Thorn

“I finally had the chance to read this and Tracey Thorn’s dry humour made me laugh out loud throughout. It also spotlights a few different underground music scenes in London. If you haven’t read it, get a copy now as Tracey is publishing a new book next year.” (Colleen)

To Throw Away Unopened – By Viv Albertine

Massive Attack: Out of the Comfort Zone – By Melissa Chemam

We’re eagerly awaiting Melissa Chemam’s deep exploration of Bristol’s iconic duo Massive Attack, which promises to recontextualise their work in relation to the hustle and chaos of modern life in the UK. Despite a slightly delayed release, the book is shaping up even nicer than before, with additional interviews providing more valuable insight on the band, Bristol and beyond. 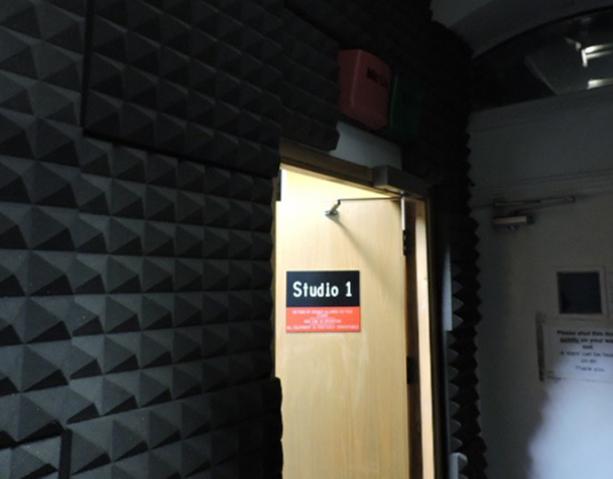 via The Wire: Home https://ift.tt/2PkQlSn 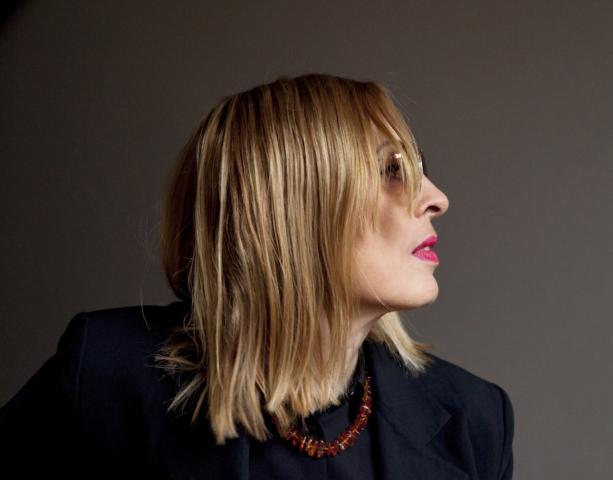 via The Wire: Home https://ift.tt/2UjIoAK 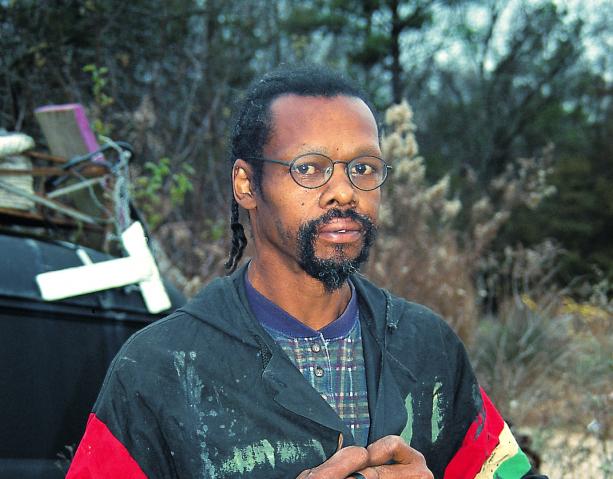 via The Wire: Home https://ift.tt/2RAm6ZC

Some weeks ago, we shared with the community some thoughts on how rare releases were on the rise on Discogs. It all makes sense, the format won’t stop growing any time soon, and it’s becoming more specialized than ever. Back in June, we saw the record for the most expensive item sold on Discogs smashed by a Canadian copy of Prince’s “Black Album”. It’s not every month we get to see stuff like that happening, but the trend is there.

Either way, just coming back to what’s important here, let’s talk a bit about what went down in October 2018. As you might have guessed by the huge cover image, Bruce Springsteen crowns October’s chart. We’re not gonna lie, it’s not that we see him that often around the chart, so it comes as a surprise to see him on top. And apparently, a copy can land in your Collection for as little as $500, in case you’re interested.

The rest of the Top 10 is made of more obscure artists and, well, Genesis.

I don’t want to distract you from what’s important, so dive into our chart and see you next month!

from Discogs Blog https://ift.tt/2E2qfRZ
via IFTTT

Good news everyone! After the sudden and sad closure of The World Bar, we’ve secured a replacement venue for our listening party on Sunday December 9.

The new location is the new Title Store in Barangaroo. We’re very pleased – it’s a beautiful space with more room, great natural lighting and, of course, lots of interesting books and records to browse (and buy if you’re keen). We’re very grateful to Title’s management and staff for accommodating us with such short notice.

The session will effectively be a private party and will take place after the store closes at 4pm. Our doors will be at 6pm as usual. Refreshments will be available. Message us if you have any questions about that.

If you’re already holding tickets and for some reason the new location won’t work for you, of course we’ll refund you immediately.

We’re also psyched to have Anwen Crawford, music critic for The Monthly and noted Cure tragic, back as our special guest speaker.

See you on Sunday the 9th! Now that we’ve resolved this emergency, we’re so looking forward to sharing this masterpiece by The Cure with you! And we have more good things to announce about this party shortly so watch this space.

Read more: Album of the Month The Cure ‘Disintegration’

We invite you to take a seat in front of the hifi, listen and learn with your hosts, Paul Raffaele & Barbie Bertisch, founders of Love Injection Fanzine. Join us monthly on a Sunday to unpack some of the most iconic LPs in existence.

Stay tuned for more announcements but we encourage you to grab your advanced ticket early.

Please note this is a seated event starting at 12 (noon) sharp, kicking off with context music and a proper introduction. Full album playback starts at 1pm. Food and drinks will be available, and anyone who comes for CAS will get in free to Honcho, which starts at 3pm at Nowadays.