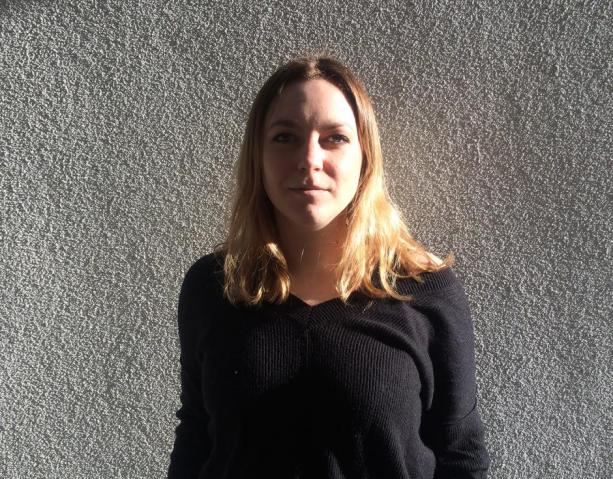 via The Wire: Home https://ift.tt/2LcfiPh 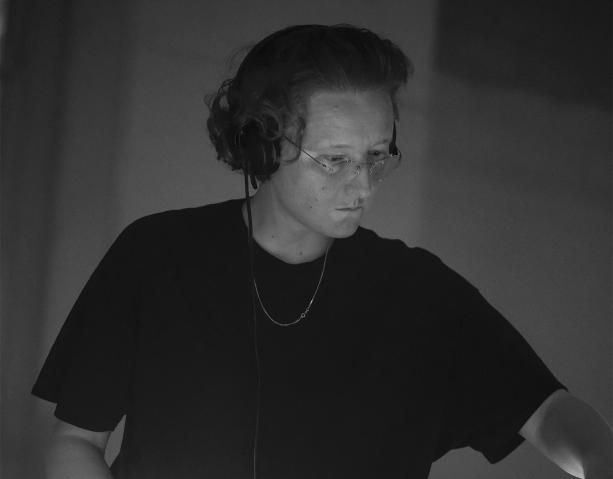 via The Wire: Home https://ift.tt/2LbuPiz 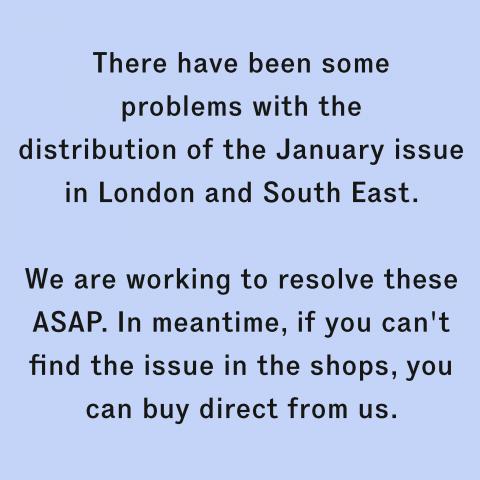 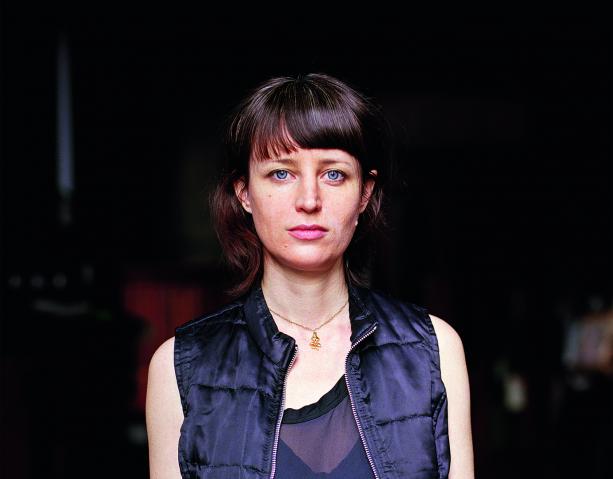 via The Wire: Home https://ift.tt/2G8DzHc

via The Wire: Home https://ift.tt/2zX6FDS

Gigposters.com was once a much loved site for music and gig posters fans all over the world. At its peak, its database was home to over 160,000 gig posters, and humming forums where you could interact directly with talented and well-known poster artists. Sadly, around 2016, mods deemed the site unsustainable due to hacker attacks and increasing maintenance costs, and gigposters.com was no more. It left a void in the music and gig poster fan scene, and many in the community at a bit of a loose end.

So where can you go to geek out on gig posters now?

The short and convenient answer: Posterogs!

If you haven’t checked it out yet, it’s our newest and fast expanding spin-off site. Our mission to catalog every physical music release from all over the world extends to connecting those releases to other music collectibles.

Some quick facts about Posterogs:

But I didn’t create a whole blog post just to tell you about Posterogs. There’s so many amazing gig posters and poster artists and sources of info out there that deserve your attention. Be prepared to lose hours falling down this rabbit hole.

Where to find gig posters:

Instagram
Go straight to the source by following poster artists on Instagram. This might require a little background work as you get to know some artists and what kind of poster and print styles interest you most (check out our Following list on Instagram for inspiration). Following artists on Instagram is also a great way to show your support while getting your fix.  You can also follow hashtags like #gigposters to get more of a fix.

Reddit
As well as subreddits like r/gigposters and r/concertposterporn, following subreddits of your favorite bands is also a good bet – fellow fans often share gig and concert posters in here. Some bands even have subreddits just devoted just to their concert posters. It’s not uncommon to see some amazing Queens of the Stone Age posters in r/qotsa, and Foo Fighters posters in r/Foofighters.

Pinterest
Seriously – I’m not trying to trick you into looking at gluten-free paleo-future muffin recipes or whatever. Pinterest has some amazing gig posters and artwork, and it’s pretty well organised into folders and categories. It’s basically a search engine for images. Prove me wrong (or just look at our pins).

Flatstock
Ugh, what is that, natural light? You have to leave the house for this one, but it’s worth it. Flatstock is a series of events organized by the American Poster Institute, displaying and selling gig posters from some of the world’s most talented artists. One of their biggest showings is at SXSW, but the show travels much further afield – from Chicago to Hamburg to Barcelona and more.

Record stores
Many record stores also have a great selection of band posters for sale, and promotional posters for upcoming albums, gigs and tours. It could be worth asking at the counter if they’ve got any promo posters that have served their purpose and are on their way out.

Gigs
You’ll probably come across a lot of gig posters at venues, either for upcoming shows, or with the band’s merch offerings (The Flaming Lips had some killer posters on offer at a recent show – they’re also available on their website). And buying merch is always a good idea.

Help us build the most comprehensive gig poster database ever: Add your gig posters to the database!

The post Where To Find Gig Posters Since GigPosters.com Disappeared appeared first on Discogs Blog.

from Discogs Blog https://ift.tt/2SKbebQ
via IFTTT

“Debbie Harry is even more photogenic than Marilyn Monroe. She… 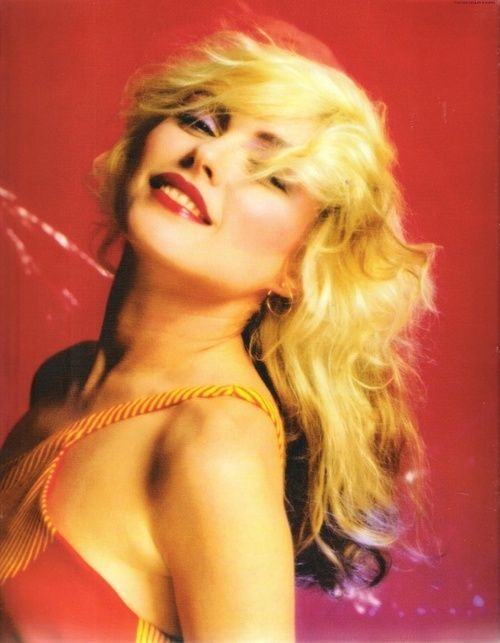 via The Real Mick Rock https://ift.tt/2GdxkSA

jfl #morninglistening to the spunky #Concertos & #Ouvertures of…

from Ionarts https://ift.tt/2QHePtV
via IFTTT

from Ionarts https://ift.tt/2QMuXKn
via IFTTT