Read an interview with former Jethro Tull guitarist Martin Barre and then enter to win a copy of his new ‘Roads Less Travelled’ CD. ►

from Goldmine Magazine https://ift.tt/2SRCMfp
via IFTTT

from Ionarts https://ift.tt/2S66Dk9
via IFTTT

from Alex Ross: The Rest Is Noise https://ift.tt/2Lm1GkM
via IFTTT

Thanks to everyone who was able to join us at Somerset House for our final event of 2018 where we celebrated Guaraldi’s work, life, legacy and his indelible connection to The Peanuts at our Classic Album Sundays event at Somerset House as part of the ‘Good Grief, Charlie Brown!’ exhibition on Tuesday 11th December 2018 with special guest Neil Cowley.

You can watch the full video from the event here 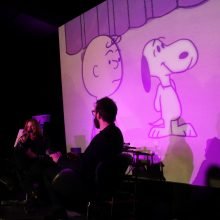 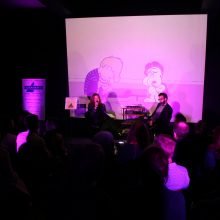 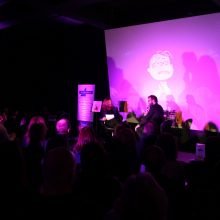 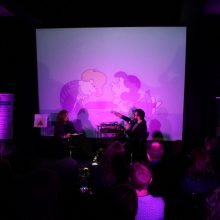 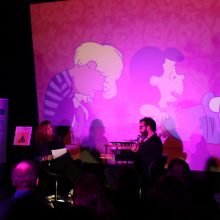 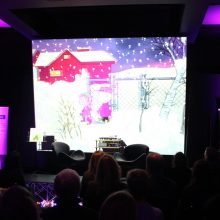 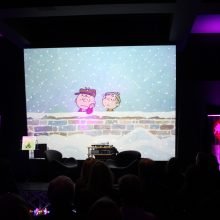 Vince Guaraldi is the musician who made the Peanuts come alive. He scored 17 animated Peanuts specials and the first was 1965’s A Charlie Brown Christmas. This soundtrack is one of the most iconic Christmas albums of all time and has sold over 4 millions copies. In this interview, Classic Album Sundays founder Colleen ‘Cosmo’ Murphy and pianist and Guaraldi fan Neil Cowley discuss Guaraldi’s work, life, legacy and his indelible connection to The Peanuts at our Classic Album Sundays event at Somerset House as part of the ‘Good Grief, Charlie Brown!’ exhibition on Tuesday 11th December 2018.

from Ionarts https://ift.tt/2PJZpjK
via IFTTT 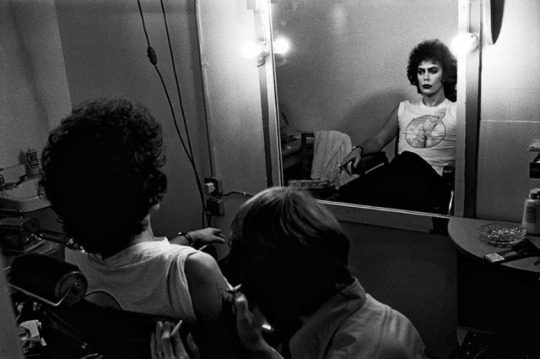 via The Real Mick Rock https://ift.tt/2S4vd4T

The end of the year is getting close and the total volume of contributions is beginning to slow down, in line with patterns seen in previous years. The huge spike in Artist and Label page edits from September and October has begun to slow as well, although there is still a lot of activity from a group of contributors working their way through Artists labeled as ‘Invalid’.

We’re still working hard to translate all the Database Guidelines into every language supported by Discogs – French, Italian, German, Japanese and Spanish. It’s no small feat, so a big thank you goes out to all the Contributors who helped translate the Database Glossary and the first ~5,000 words of the Submission Guidelines into Spanish over the past 3 weeks. It happened much faster than anticipated so we’re still evaluating how it went and working out how we can improve the process for future translations. 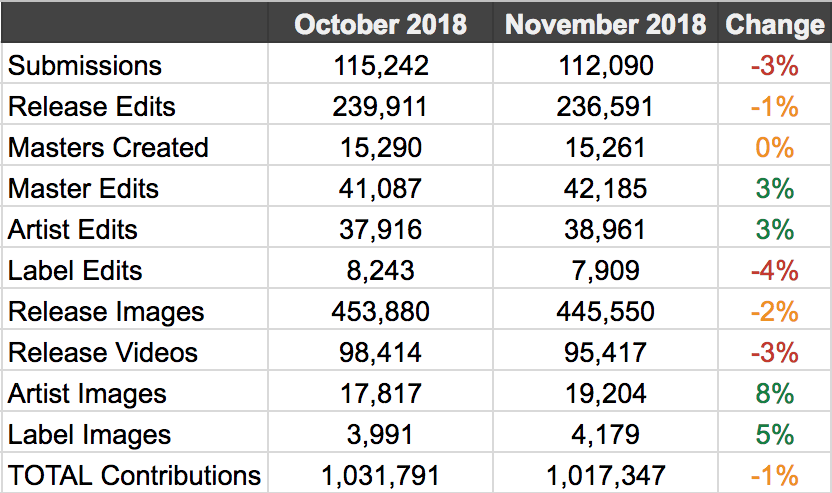 From The Database Forum

New To The Database

There were no additions to the Guidelines in November.

from Discogs Blog https://ift.tt/2S77NMa
via IFTTT

There will be two Proms with CBeebies on Sunday 21 and Monday 22 July.

This page will be updated with any news on the 2019 Proms when it becomes available.