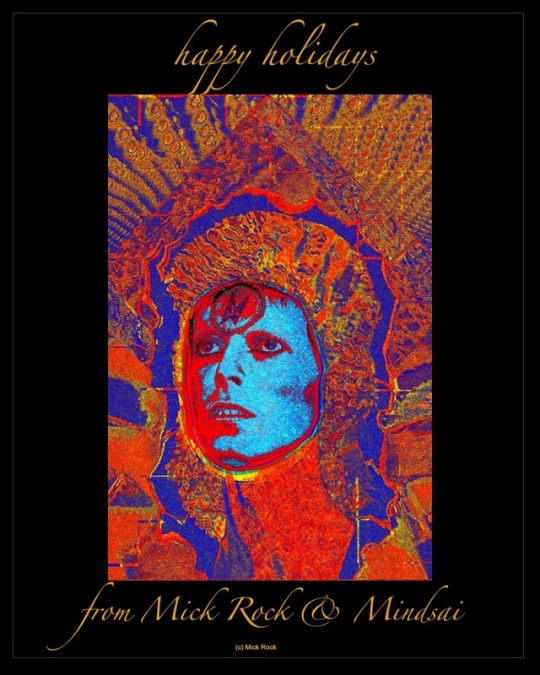 via The Real Mick Rock http://bit.ly/2RaZ6n2

from Ionarts http://bit.ly/2CxrS9e
via IFTTT

from Ionarts http://bit.ly/2T6exdt
via IFTTT

loquearde Staff Picks: What’s Your Most Anticipated Record Of 2019?

Whatever happened to 2018, right? When we are about to leave another year behind our backs, but on Discogs we like to focus on the positive aspects of life. And what’s more positive than to start thinking about the most anticipated albums of 2019?

As every year, we have asked a good bunch of music experts (aka our staff) for that one record they’re craving to be able to have in their hands over the next year. While some artists seem to get some extra love (Tame Impala, Deerhunter, My Bloody Valentine, you name it), Discogs is still Discogs and it fits a lot of different music tastes under the same roof, so expect an eclectic selection. This is how 2019 looks in our heads: 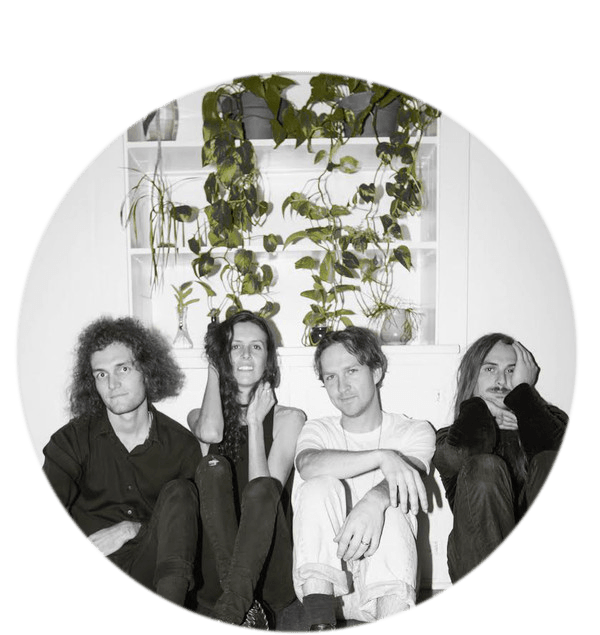 Going to keep it local for this pick, because TBH Portland, OR has so much rad music still. I swear, it didn’t all disappear w/ The Shins, Elliott Smith, Dandy Warhols, Sleater-Kinney, etc. in the 90’s & the early aughts. This band slays. The female lead singer/bassist (how terrific, right?) knows how to put on a show, totally gets song composition, and writes some of the catchiest pop hooks this side of the Cascades. Their 2017 debut album “FM-2030” is chock-full of that music that you think you’re too cool for but can’t help but get sucked in. They announced a new album in the works at a recent show and I couldn’t be more piqued about what’s in store! 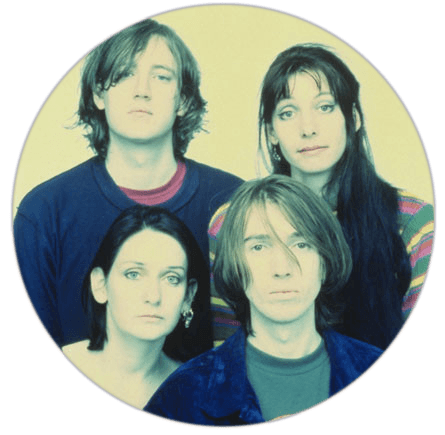 Without any doubt My Bloody Valentine‘s TWO new albums! 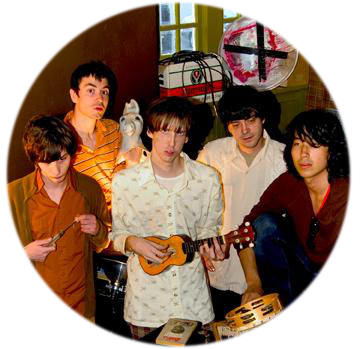 Deerhunter is up first in January! Not gonna lie though, I’m ready for some new pop bops from my girl Carly Rae Jepsen. And my favorite Aussie rockers Pond should have a new one out soon too. 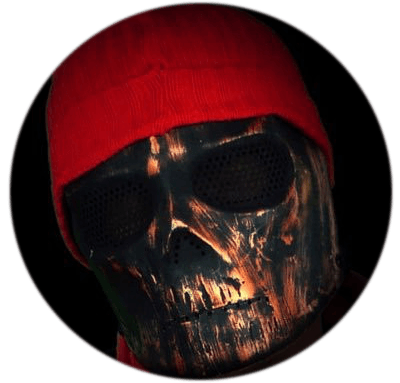 I heard a rumor that CASISDEAD is releasing an album next year. He is (or was) a grime rapper from the UK that was pretty macabre and visual as well as being very uniquely talented, but has switched lanes recently into rapping over more 80’s inspired stuff- think of a cross between Skepta and Nas over beats that sound like they were lifted off the soundtrack to the movie Drive.

Probably most curious to listen to Deerhunter‘s new album which is coming out in Jan 2019. 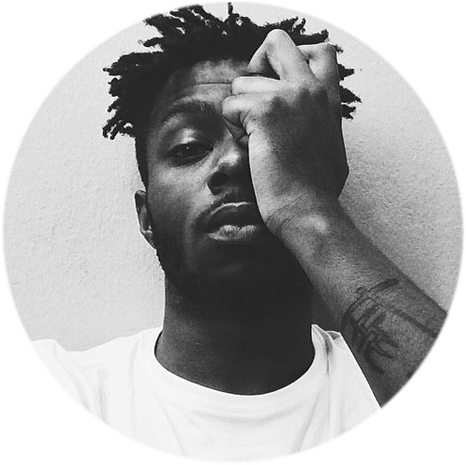 Really needing some new Isaiah Rashad. Please! The Sun’s Tirade was amazing, but that was more than 2 years ago now! 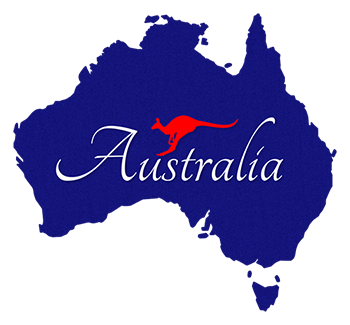 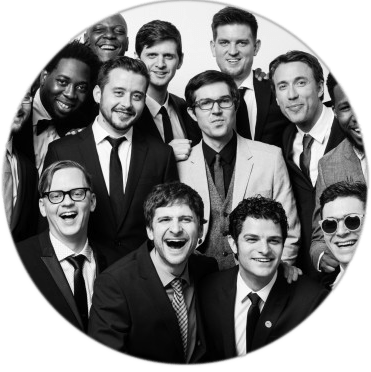 Snarky Puppy‘s upcoming album. I didn’t find the name of the album yet, I guess it’s TBA, but I can’t wait to hear ALL OF IT. They are going to host the GroundUP festival in February, and apparently play songs from their new album with a different line-up each night. It is going to be amazing, and I so wish I could be there to see them play live. Can’t wait to hear what they got in store for us. 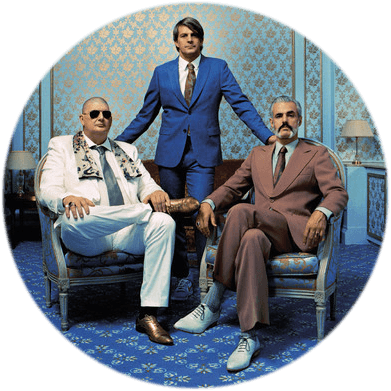 Excited about the Triggerfinger 20th anniversary box set that was recently announced. 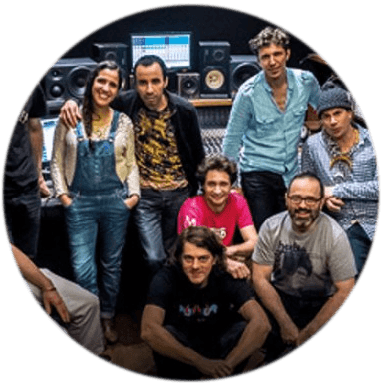 Since 2016, French jazz-funk/disco band with great Brazilian influences, Cotonete, is releasing killer EPs on killer EPs. Their advance sampler was a great taster of their upcoming album on Heavenly Sweetness. Coming out beginning 2019, it will compile all the songs they are playing live for some time now! Collaborations with Di Melo, Brazilian legendary singer, as well as Amanda for a couple of songs. I’m telling you this is gonna be epic! 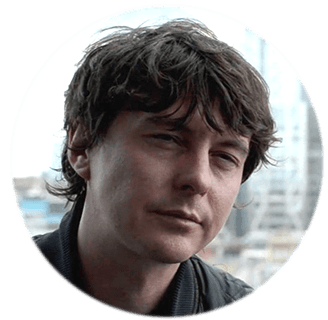 I am definitely stoked about those two (!) new albums that My Bloody Valentine will (shall?) be releasing in 2019 and also can’t wait to listen to the new Deerhunter album. But since those have already be taken, I’ll go with Panda Bear‘s fifth solo effort ‘Buoys’. Most likely a new psychedelic acid bath by Animal Collective‘s Noah Lennox. 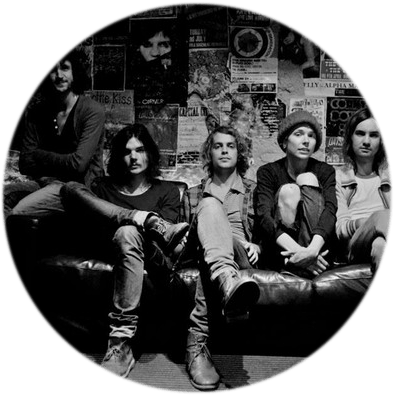 I’ll be interested in hearing the new Tame Impala that is scheduled to come out. 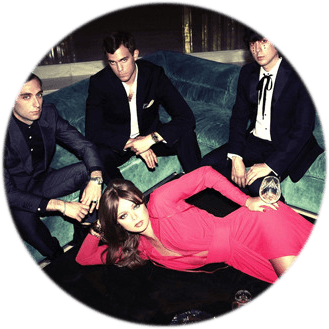 Part of me hopes this’ll be the year for Chromatics‘ “Dear Tommy” to finally make it to wax, but past experience has me a little gunshy to hold out much hope there. Barring that, I’ll be awaiting the new Carcass record with open ears and an open chest cavity.

Gonna go with Tasha here and say that so far, I’m most looking forward to Tame Impala‘s new release. I see Vampire Weekend is likely to get an album out next year as well, which I’m sure I’ll be listening to a few times at least! 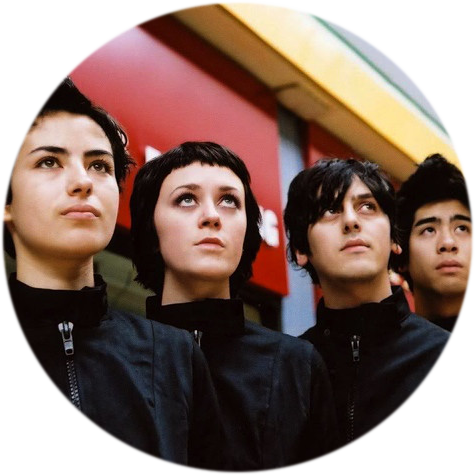 Looking forward to the new Ladytron! I’m a long time fan of their funky yet dark electronic sound. Their last release was in 2011, I’m ready for a new one! 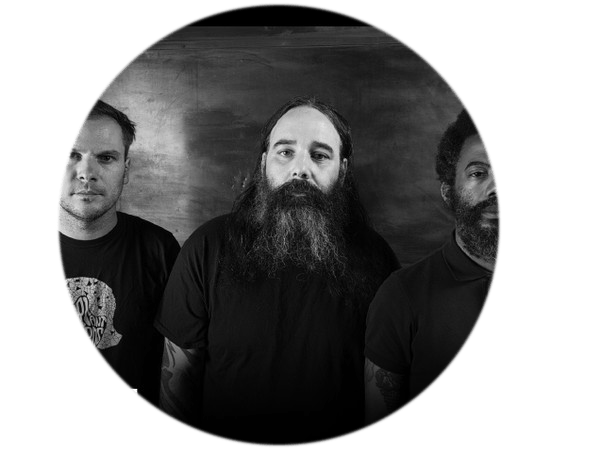 This is pretty easy, simple, repetitive and short. I need a new OM album and I need to see OM live for once, damn it! They are my freaking favorite band and last album produce was release 6 years ago, please hear my prayers!

The post Staff Picks: What’s Your Most Anticipated Record Of 2019? appeared first on Discogs Blog.

from Discogs Blog http://bit.ly/2PYUdZB
via IFTTT

Status Quo guitarist Rick Parfitt died in hospital in Marbella, Spain aged 68. He died from a severe infection after going to hospital, following complications to a shoulder injury. His partnership with Francis Rossi became the core of Status Quo, one of Britain’s most enduring bands. Status Quo had over 60 chart hits in the UK, more than any other rock band, including “Pictures of Matchstick Men” in 1967, “Whatever You Want” in 1979 and “In the Army Now” in 2010. Twenty-two of these reached the Top 10 in the UK Singles Chart. In July 1985 the band opened
Live Aid at Wembley Stadium with “Rockin’ All Over the World”.

from This day in music http://bit.ly/2hU3tRw
via IFTTT