Goldmine1 When Elvis was up for a ’68 challenge

Director Steve Binder tells his story of the Elvis TV Special in 1968. ►

The post When Elvis was up for a ’68 challenge appeared first on Goldmine Magazine.

from Goldmine Magazine http://bit.ly/2FjHzCC
via IFTTT

Goldmine1 When Elvis was up for a ’68 challenge

Director Steve Binder tells his story of the Elvis TV Special in 1968. ►

The post When Elvis was up for a ’68 challenge appeared first on Goldmine Magazine.

from Goldmine Magazine http://bit.ly/2FjHzCC
via IFTTT

Belgium may be better known for its beer than its jazz, but an upcoming event in Edinburgh is out to change that. While Paris and Copenhagen are widely viewed as European jazz centres – where once the likes of Dexter Gordon, Lester Young and Bud Powell used to live and perform – we often forget that Brussels has plenty of musical pedigree too. Belgium is, after all, the birthplace of Toots Thielemans, Django Reinhardt and Bobby Jaspar, and continues to produce outstanding jazz musicians. It is then of no surprise that Edinburgh Jazz & Blues Festival have teamed together with http://www.visit.brussels and Federation Wallonie Bruxelles to produce Thrill, a one-of-a-kind, three-day festival, featuring some of the hottest talent from Brussels.

Ten bands, featuring musicians from Belgium and Scotland will appear, offering a diverse range of bands, with varied instrumentation, styles and tone. From the Belgian side, artists include the Mâäk 5tet (above), unusually comprised of four horns and a drum – playing raw, interweaving melodic lines over a background of extended horn techniques and world music-influenced rhythms. Their bandleader, trumpeter Laurent Blondiau, describes Mâäk’s music as rich in its diverse influences, as the band have spent 15 years working with traditional African musicians from Mali, Benin and Morocco.

Trio AKA Moon (above) – famously inspired by the Aka pygmies of Central Africa – will also perform. The seasoned sax/bass/drums outfit makes the most of the freedom that comes from its chord-less line-up, with a focus on rhythmic interplay and powerful melodies. Among the Scottish contingent will be the Celtic folk-influenced Colin Steele Quintet and the up-and-coming STRATA. In the true spirit of collaboration, the newly-formed Thrill Sextet will amalgamate musicians of both Scottish and Belgian nationalities.

Thrill is a welcome new event, offering musical textures that are different from British and American jazz norms. As one of the festival organisers Fiona Alexander comments: “Belgian jazz offers a fresh approach, drawing on a huge range of world music influences. Thrill is a one-off, but we hope that the links between Belgium and Scotland will continue to grow and we are talking about future collaborations.”

from News http://bit.ly/2RI8rTm
via IFTTT

Such a pleasure to participate in The Brooklyn Museum’s…

via The Real Mick Rock http://bit.ly/2VHRTKp 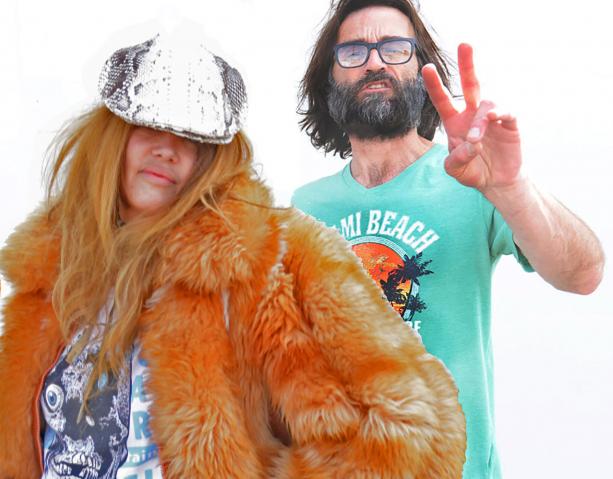 via The Wire: Home http://bit.ly/2FhMbtM

Adventures In Sound And Music : Far Out Recordings 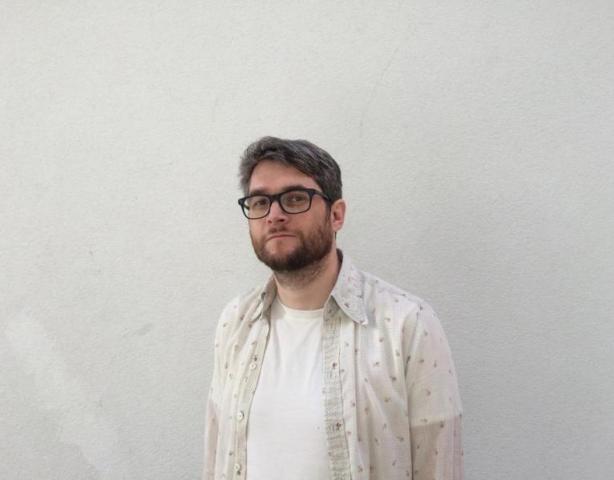 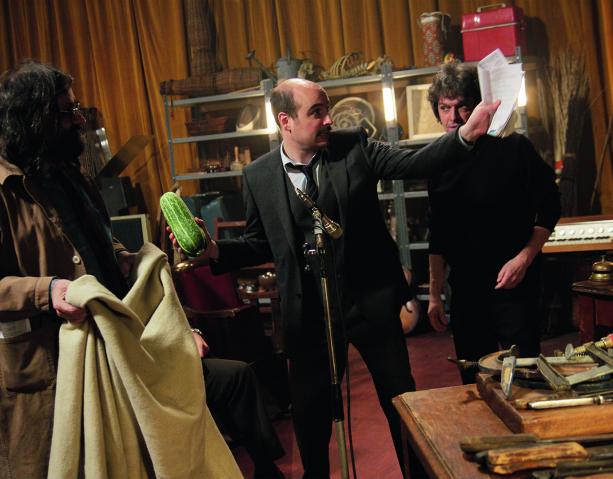 via The Wire: Home http://bit.ly/2QzUGS6 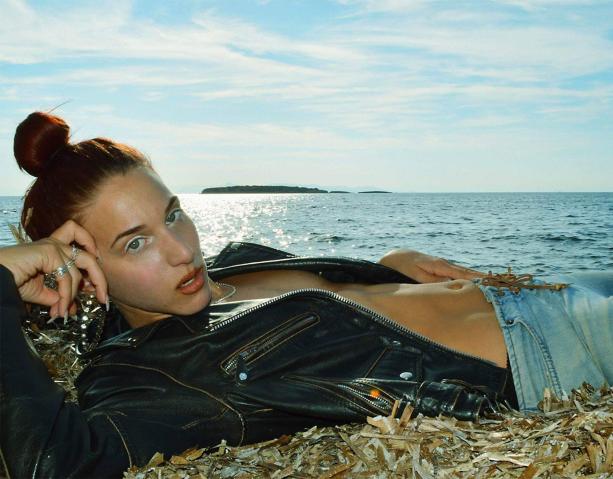 via The Wire: Home http://bit.ly/2HfK9wn