Goldmine1 Enter to win a ‘Vintage Shot’ of Tom Petty circa 1985!

Goldmine and Rock Scene Auctions give you the opportunity to win an 17×22″ photo print of Tom Petty at home in 1985, photographed (and autographed) by Mark Weiss. ►

The post Enter to win a ‘Vintage Shot’ of Tom Petty circa 1985! appeared first on Goldmine Magazine.

from Goldmine Magazine http://bit.ly/2SYiMs1
via IFTTT

Win the new Juliana Hatfield ‘Weird’ CD and vinyl 45 and read an interview. ►

The post Enter to win a new Juliana Hatfield ‘Weird’ CD and vinyl 45 while reading her interview appeared first on Goldmine Magazine.

from Goldmine Magazine http://bit.ly/2stlXwb
via IFTTT

Win the new Juliana Hatfield ‘Weird’ CD and vinyl 45 and read an interview. ►

The post Enter to win a new Juliana Hatfield ‘Weird’ CD and vinyl 45 while reading her interview appeared first on Goldmine Magazine.

from Goldmine Magazine http://bit.ly/2stlXwb
via IFTTT

Adventures In Sound And Music hosted by Gustave Evrard 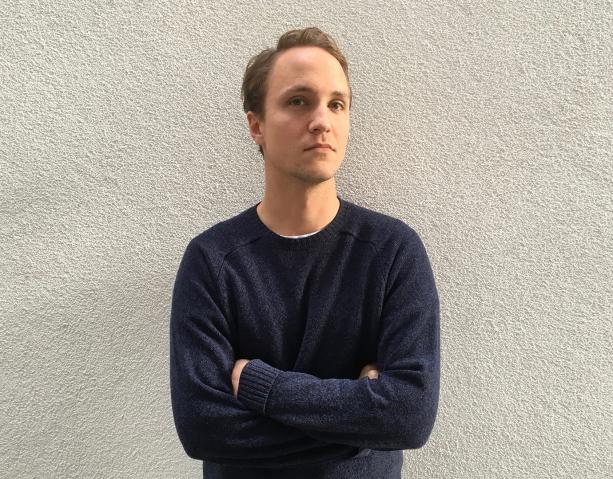 via The Wire: Home http://bit.ly/2FGOFBD

Wishing a very happy birthday to my dear friend, the beautiful… 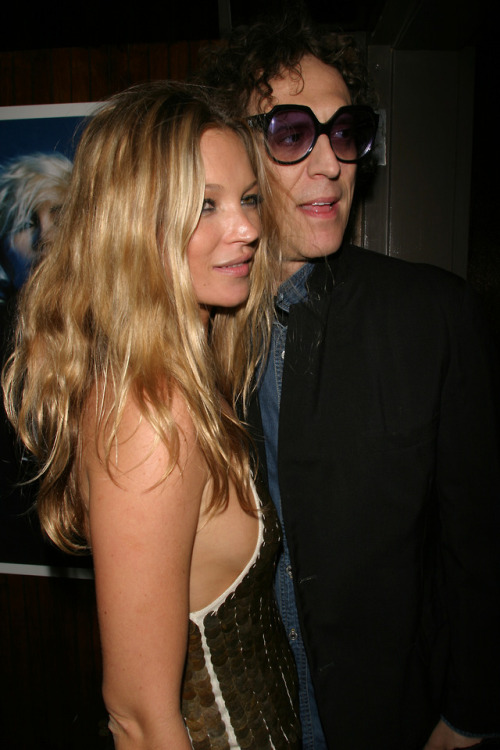 “Talk Is Cheap didn’t just recharge my batteries,” Rolling Stones guitarist Keith Richards said back in 1997 when reflecting on his 1988 solo debut. “It brought me back to life.”

To celebrate the 30th anniversary of that resuscitation, the iconic guitarist is reissuing Talk Is Cheap in style. The campaign features previously-unreleased material from the original sessions as well as an exclusive partnership with the Fender Custom Shop.

The release caters to every level of fanhood. In addition to the standard CD and LP versions, there are two box sets. The limited-edition deluxe box includes two LPs, two seven-inch singles, two CDs, a hardback book, six unreleased tracks, and plenty of extra goodies, all wrapped in a faux-tweed folio. Compared to most reissues, that would already be a lot — but the “super deluxe” box changes the game altogether.

In addition to everything from the deluxe edition, you get a hand-built box directly from the Fender Custom Shop using the same materials as Keith’s signature Telecaster. It’s like having your own little little Micawber. And for 250 special fans, you can get it autographed by the man himself.

In typical Keith Richards fashion, this package is all about giving that extra touch. “When I put out a product, I want everybody to know that it’s been handmade, well-made, and it’s got a stamp of approval on it,” he said. “I can’t fool about.”

Three decades later, that quality goes beyond the packaging for Richards. “I think it was as fresh as the day it was made, really,” he said. “It’s a great record. I was listening to a couple of tracks the other day, and they could’ve been recorded anytime.”

Talk Is Cheap began at a precarious time for The Rolling Stones. The band had never been quiet about interpersonal issues, but in 1987 it really looked like the Stones might not get back together. So Richards corralled a band of high-grade hired guns he worked with in the past, named them the X-Pensive Winos, and made a record.

The experience was invigorating. “You’re working with a team and you feel like you’re all working in the same direction,” he reminisced. “You can’t buy that. It’s basically rock and roll heaven. … Everybody could play three or four instruments, and that makes it a different feel. There’s a lot of experimenting going on.” 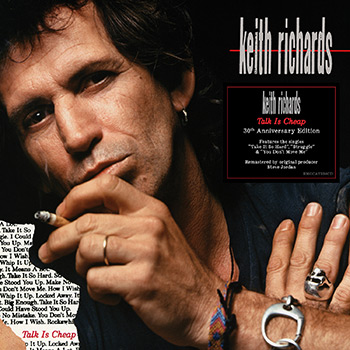 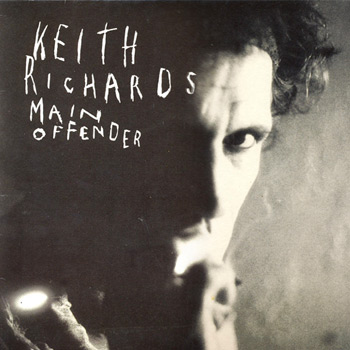 Just like the Winos themselves, the guest appearances came about in an organic fashion — albeit the kind of organic that only happens when you’re a legend making a record. “When we were jamming, coming up with ‘Big Enough,’ it became clear to me that it would be great if we had Bootsie Collins playing bass on it,” Jordan recalled. “We thought OK, it’s Keith Richards. You can get anybody you want. Why not call Bootsie?”

That’s right, when a Rolling Stone wants someone to sound like Bootsie Collins, why settle for an impersonation? As Jordan said, “I was like, ‘Really what I’m hearing is the stuff you used to play with James Brown,’ and [Bootsie] said, ‘Oh, you want the tip-toe funk, baby.’”

“The ingredient,” Richards said, imparting his central takeaway from Talk Is Cheap, “is a certain joy, a certain fun of putting something together that you couldn’t do by yourself. It’s brotherhood.”

Now you have a chance you own a little piece of the brotherhood in a way you couldn’t before.

from Discogs Blog http://bit.ly/2Rz3jlm
via IFTTT

jfl Record Label BIS Goes Green (You Had Me at “Turtles”)

The Swedish record lable BIS, known for its pioneering work in publishing the complete works of Jean Sibelius, dedication to the SACD format, and home to the superb Bach Cantata Cycle under Masaaki Suzuki’s, is now setting an example of ecologically conscious CD packaging. Later this month, a press release announced, the label’s owner Robert von Bahr will release a Super Audio Compact Disc in an

from Ionarts http://bit.ly/2FDqh3E
via IFTTT

GIBSON announced today, the release of a limited-edition Chris Cornell Tribute ES-335 guitar. The guitar will officially be unveiled at “I Am The Highway: A Tribute To Chris Cornell”the star-studded concert event. ►

from Goldmine Magazine http://bit.ly/2sufZLB
via IFTTT