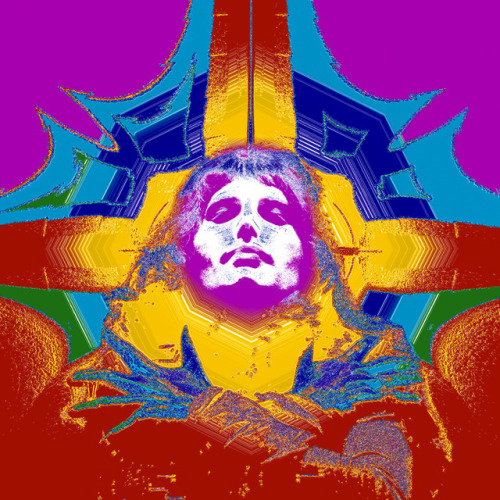 via The Real Mick Rock http://bit.ly/2S74uYG

The Brussels Jazz Festival is a relative newcomer, but this ambitious 10-dayer managed to sell out around two thirds of its gigs, and was the most successful edition in terms of overall attendance. Concerts are held in the two main studios of Flagey, a 1930s Art Deco radio broadcasting complex in the Ixelles area, just south of the city centre. It was saved from demolition in the late-1990s, and lovingly preserved for reopening as a cultural centre in 2002. For six of the nights, there were also late party sets in the Flagey foyer bar area, packed with standing crowds.

Each BJF involves a collaboration with the Brussels Philharmonic, usually having a piano bias. This year was no exception, as Tigran Hamasyan (pictured) and his trio performed original works, elaborately expanded for orchestra. During the last few years, Hamasyan has disappointed with the overly introverted nature of his solo gigs, but this showing was one of the best that your scribe has witnessed, along with his early performances with an increased electronic input. Last year, the Philharmonic got extreme with Uri Caine, but in 2019, classicist grandeur was called for, or sometimes, soft, spiritualised sensitivity.

Director Alexander Hanson has a rapport with other musics, and an empathy with his guest artists, conducting large forces with exact judgement. The audience were ecstatic, and Hamasyan was inspired to visibly give his all, in the name of extroverted expression, standing up in legs-apart Jerry Lee Lewis fashion, or hanging his head with willow sadness over tear-stained keys. Armenian folk tradition was at the root, and sometimes even the Armenian blues, with ‘Markos And Markos’, then ‘Lilac’. Sometimes, Hamasyan slipped into gentle singing, and then, towards the end of the evening, whistling, along with the ranks.

The festival’s artist-in-residence was multi-instrumentalist Nathan Daems, who was involved with three of the late foyer sets, clearly the optimum time for his groove-steeped sounds. Daems is best known for Black Flower, who delivered their expected heavy miasma cobra-sway, but Daems also appeared in duo with Dijf Sanders (that’s Dave in Dutch!), who operates in the deep sampling/retro keys zone, migrating to an unknown island paradise that could be Java, in an alternative musical reality. Forest aura prickled, amid an avalanche of tumbling, sampled percussion, with flute and reed-flute topping. An anthemic slowie emerged, with Daems switching to tenor saxophone, a kind of Indonesian harpsichord vibe developing, with a soft metronomic plunk. The Sanders equipment looked very much like a lounge organ from the 1970s. By the third number, the palette had become alarmingly unusual, perhaps best described as Flemish orientalist-exotica, becoming a treacly gamelan dub, cheapo beats augmented by fruity organ and bleating tenor. “Thank you for keeping your distance,” Sanders quipped, observing the audience.

The next night, Echoes Of Zoo (pictured above) took similar musical forms, but shoved in a more aggressive direction, via Bart Vervaeck’s serrated electric guitar, Daems initially rapping a small, slender drum, before belting on his tenor saxophone for a gutsier outlet, practiced at making his horn sound like a shawm. An Eastern headbang ensued, with drummer Falk Schrauwen’s skins contrarily muted flat, avoiding that big Bonham boom.

In the medium-sized Studio 1, local pianist Martin Salemi led his trio, concentrating on a quieter aspect of his range. Just over a week earlier, your scribe had caught him playing an outstanding set in quintet mode at The Music Village, one of the city’s best jazz clubs. The presence of bass clarinet and electric guitar took that music in a more turbulent direction. Strangely, though, the best number of this festival set was the penultimate ‘Early Morning’, delightfully delicate, with a haunting melody.

from News http://bit.ly/2Rg6bPi
via IFTTT 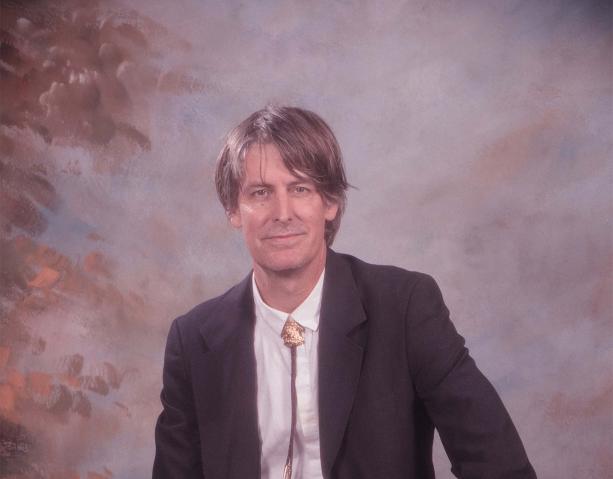 via The Wire: Home http://bit.ly/2RQqrvN 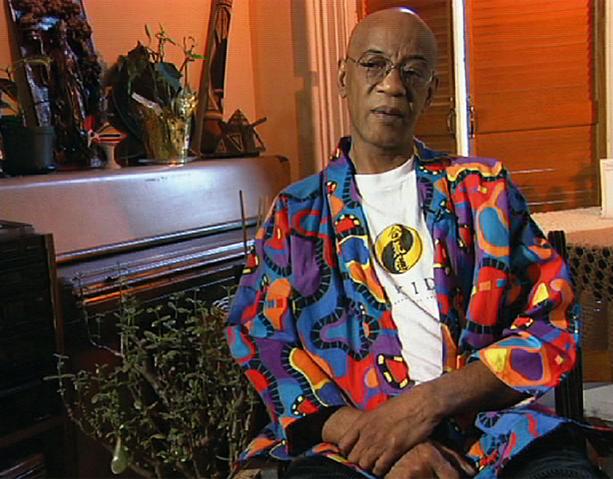 via The Wire: Home http://bit.ly/2UeGQaa

from Ionarts http://bit.ly/2S4NT7U
via IFTTT

Not many artists share the enduring influence of Miles Davis. Yussef Kamaal, Thundercat, Flying Lotus and Alfa Mist are just a few artists who have taken inspiration from his work.

Here the effect of his sound on their work through this playlist celebrating 50 years of In A Silent Way.

Check out our worldwide events during February 2019 for In A Silent Way here.

We are kicking off 2019 with a special double bill in tribute to the first Queen of Soul Aretha Franklin. We will be featuring full album playbacks of both I Never Loved A Man The Way I Love You & Lady Soul.

While the inclusion of “Respect”, one of the truly seminal singles in pop history, is in and of itself sufficient to earn I Never Loved a Man the Way I Love You classic status, Aretha Franklin’s Atlantic label debut is an indisputable masterpiece from start to finish. Much of the credit is due to producer Jerry Wexler, who finally unleashed the soulful intensity so long kept under wraps during her Columbia tenure; assembling a crack Muscle Shoals backing band along with an abundance of impeccable material, Wexler creates the ideal setting to allow Aretha to ascend to the throne of Queen of Soul, and she responds with the strongest performances of her career.

Powered by three hit singles (each nested in the upper reaches of the pop Top Ten), Lady Soul became Aretha Franklin’s second gold LP and remained on the charts for over a year.

Join us to experience these albums as never before.