We took some time to dive into music made by bands from Florida because there is much more to the Sunshine State than Key Lime pies, alligators, manatees, Disney, oranges and beaches. We couldn’t list everybody, but these are ten of the most influential bands and musicians from Florida. Unlike the notorious Florida Man meme, these Florida bands give the state a good name. With a long history of eccentric pockets, Florida has been a haven for both retirees and punk bands alike. It’s a fascinating place full of comical juxtapositions. Indeed, some of the artists from Florida might surprise you.

We skim the surface with more well-known acts in this list. You can take a deeper dive by looking at albums in the Database, such as this Floridian Funk album or this Floridian Punk compilation.

What other Floridian musicians do you think should be on this list? Let us know in the comments!

Interested in more articles like this? Set your account notifications to get email reminders. Want to join the passionate community of music lovers at Discogs?Sign up for an account to track your record collection, start a Wantlist and shop for thousands of musical releases.

from Discogs Blog http://bit.ly/2UovBMl
via IFTTT 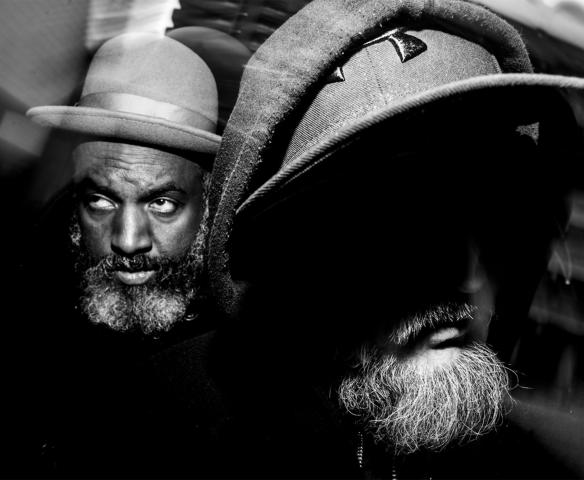 via The Wire: Home http://bit.ly/2RUdIZ8

via The Wire: Home http://bit.ly/2RUdIZ8 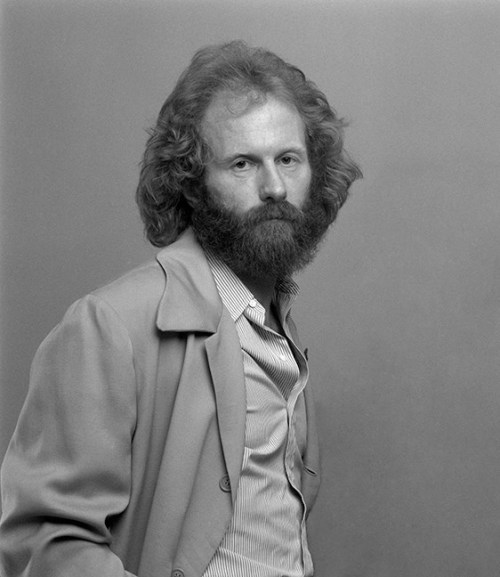 via The Real Mick Rock http://bit.ly/2HEzdIK

CAS Action Records in Preston (Behind The Counter Episode 2/12)

“I didn’t make any money for years out of it, I don’t make that much money out of it now (laughs), but it’s still great just to be able to do it as a living!” – Gordon Gibson, owner of Action Records in Preston.

Behind The Counter continues with the second video of twelve in our series telling the stories behind the wonderful world of the independent record shops presented by Classic Album Sundays, Record Store Day UK and Bowers & Wilkins.

A new episode will drop every Tuesday in the run-up to Record Store Day 2019 which will share unique stories from around the UK featuring the shops who have stood the test of time to the newbies on the block. Get to know your local shops.

Watch: Transmission Records in Margate (Behind The Counter Episode 1)

The post Action Records in Preston (Behind The Counter Episode 2/12) appeared first on Classic Album Sundays. 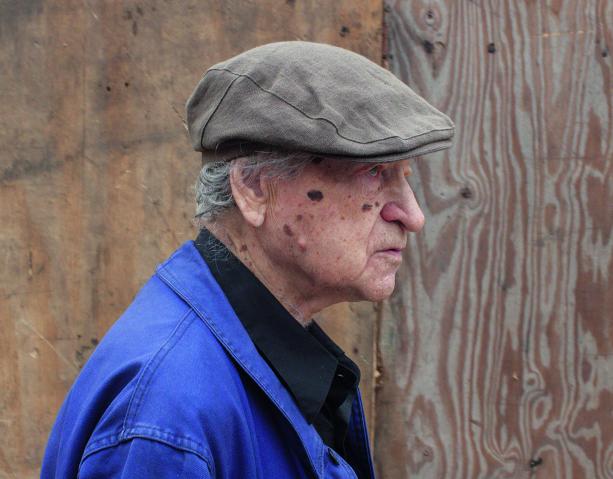 via The Wire: Home http://bit.ly/2RpBeIf

from Ionarts http://bit.ly/2G8ifA7
via IFTTT

from Ionarts http://bit.ly/2MCATkD
via IFTTT