During the Red Bull Music 3Style World DJ Championships last month, we had the honor to hang with the legendary DJ Jazzy Jeff. We discussed his history, how records have affected his life, and one of his wildest crate digging stories. We’ll have the full video for you soon, but that crate digging story is why we’re here today. In celebration of J Dilla’s life and work this weekend, here is the tale of Dilla and Jeff’s epic first hang session.

Kenny Dope told me about Jerry’s Records in Pittsburgh, and it was wild because J Dilla flew to Philly. I drove to the airport and I picked him up. This was the first time we kind of linked; like we talked on the phone. We came back to my house. Two other friends of mine came over, Kenny came down around midnight, and everybody crashed on the couch.

Early that morning we got in Kenny’s Lincoln Navigator with six of us, and we drove five hours to Pittsburgh through the night. We got to Pittsburgh, checked into a motel, slept for about three hours, went to an IHOP, and pulled up to Jerry’s right as the guy was opening the door. 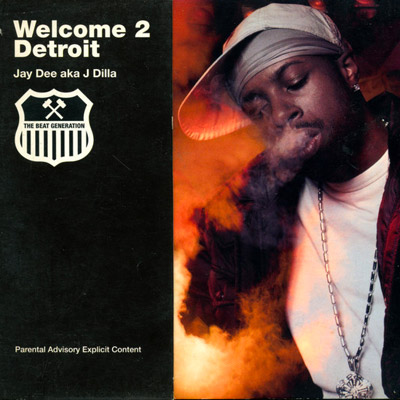 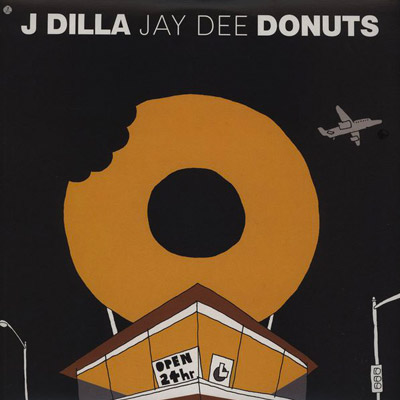 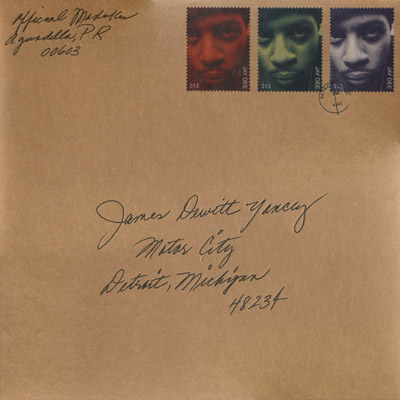 We walked in, and I’ve never seen that many records in my life! We walked in and literally for about 10 to 15 minutes, I don’t think anybody looked through any records. You were just looking floor to ceiling in all these rooms with records.

Kenny and Dilla just made piles for me. It was just stuff they had that they knew — it took about five records of them saying, “You got this?” I’m like, “I don’t know.” “Never mind.” They just started making piles.

We made all these piles to the point that everybody got dizzy from hunger. We went up the street to a hot dog stand and got hot dog, because no one wanted to leave. The guy let us eat them in the store, so we came back and kept digging. 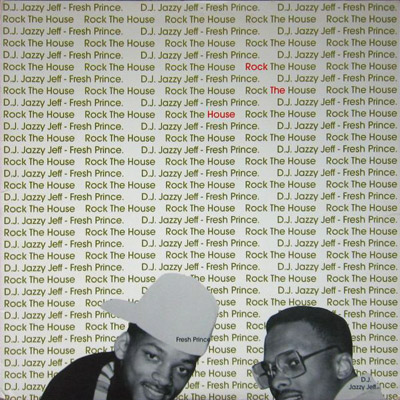 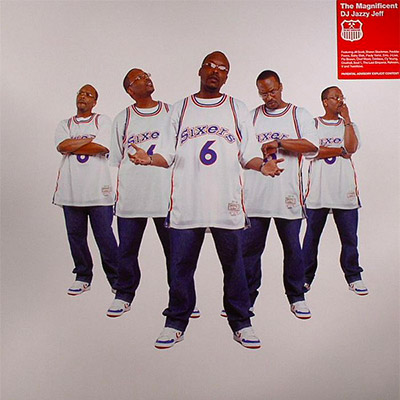 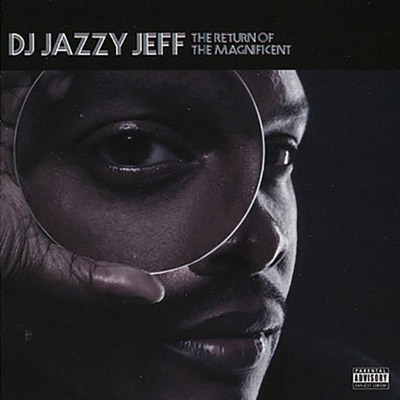 We stayed in the store until the store closed. Then we started to get nervous, because I’m looking at these two giant stacks of records. You’re sitting back like, “I know how much money I brought, and it’s gonna be crazy.”

I was so mad, because I went first. We pulled these records up to the register, and the guy peeks and goes, “Give me 150 bucks.” I said, “If I’d have known that!!!” So now Dilla and Kenny jump out of line, and they’re trying to grab as much stuff as they can! But that guy was just so excited. He was cool, and he didn’t know who any of us were.

We got all these records, and we got outside — I got a picture of me, Dilla, and Kenny looking at all these records and saying, “How the fuck we gonna get these home?” It was six of us in the Navigator, and we easily had 600 records between us. 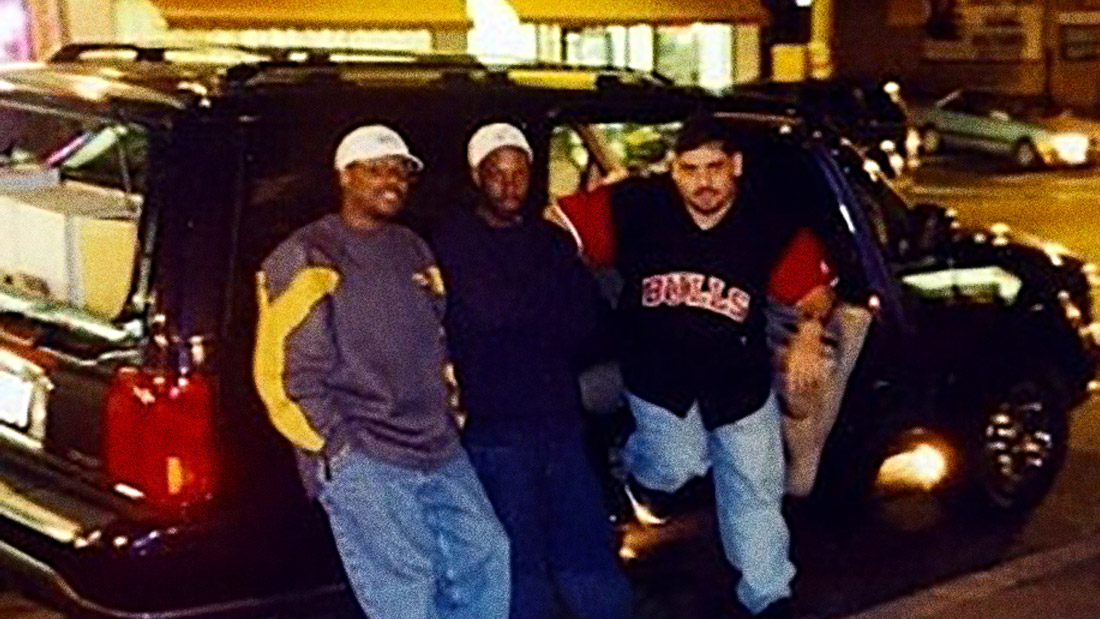 All I know is Dilla was laying flat on his back with the records. I’m laying with records underneath me. We drove six hours through the night, extremely uncomfortable, but there was no way we were any of those records.

DJ Jazzy Jeff’s latest album is M3, the final installment in his Magnificent series. This story has been lightly edited for length and clarity.

from Discogs Blog http://bit.ly/2RPwr2Z
via IFTTT

Don Byas (1912-72) may be the best saxophonist you’ve never heard of. Coming to fame with Count Basie, he made his mark in the bebop band of Dizzy Gillespie, and forged a stellar reputation as a soloist. But in 1946, he moved to Europe, playing well, but rather forgotten. Geoffrey Smith restores the reputation of a formidable tenorist.

A Seattle woman was charged for allegedly sending Soundgarden singer Chris Cornell a number of chilling death threats and threats to harm his children. The singer was sent over 100 different messages by Elizabeth Walden who had nine different Twitter accounts. Prosecutors said the tweets constituted cyber-stalking and filed criminal charges against her.

from This day in music http://bit.ly/1z2rGmJ
via IFTTT