Celebrating Roxy Music’s induction in the Rock and Roll Hall of Fame this year, we spoke with bassist Sal Maida on his time with the band followed by being a member of Sparks and highlight sections of his new book … ►

from Goldmine Magazine http://bit.ly/2NdSLmh
via IFTTT

from Goldmine Magazine http://bit.ly/2V1bzrI
via IFTTT

from Goldmine Magazine http://bit.ly/2V1bzrI
via IFTTT

“We get to basically live our lives through what is our hobby and our passion and yeah, definitely better than having an office job!” Kay Stanley co-owner Specialist Subject Records.

We head to Bristol’s community based Specialist Subject Records for the 5th part of our ‘Behind The Counter’ video series which tells the stories behind the wonderful world of the independent record shops presented by Classic Album Sundays, Record Store Day UK and Bowers & Wilkins.

A new episode will drop every Tuesday in the run-up to Record Store Day 2019 which will share unique stories from around the UK featuring the shops who have stood the test of time to the newbies on the block. Get to know your local shops.

Watch: Transmission Records in Margate (Behind The Counter Episode 1)

Watch: Action Records in Preston (Behind The Counter Episode 2)

Watch: Eastern Bloc Records in Manchester (Behind The Counter Episode 3)

Watch: Pure Vinyl in Brixton (Behind The Counter Episode 4)

“I was very comfortable around musicians and it maybe helped that I looked like them. I never felt… 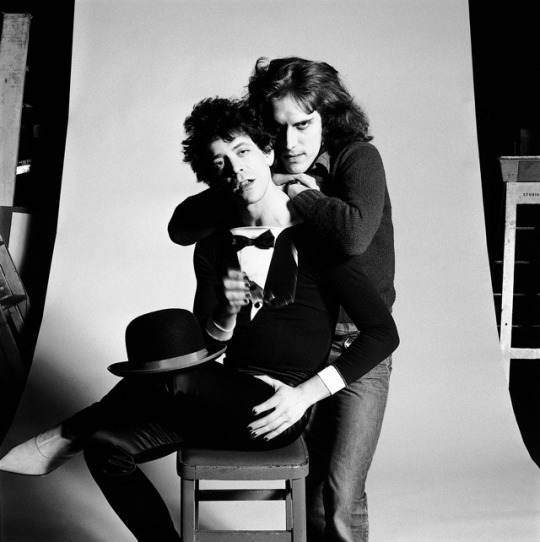 via The Real Mick Rock http://bit.ly/2DYZVH4 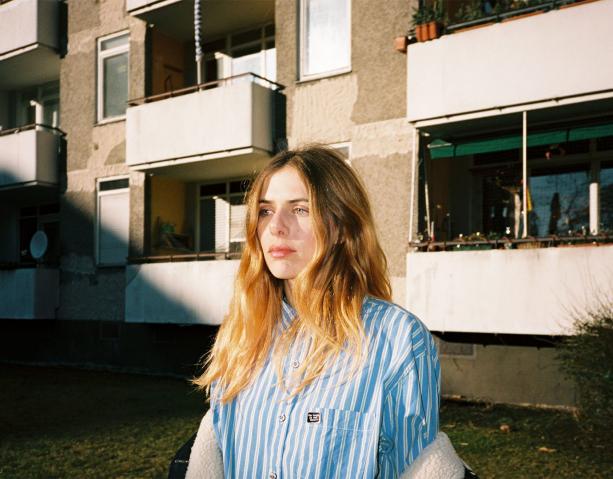 An audio introduction to Viv Corringham 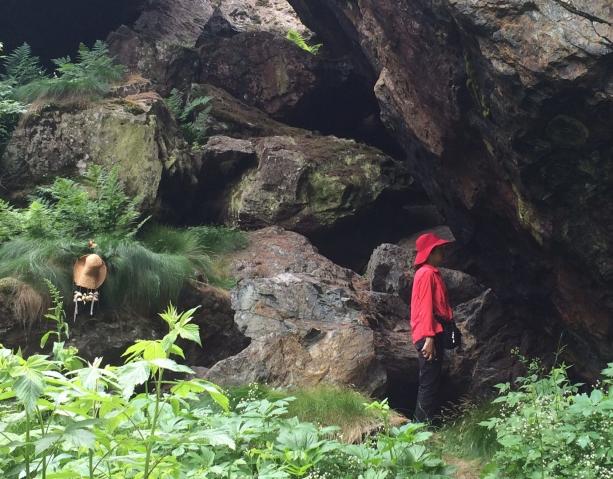 via The Wire: Home http://bit.ly/2TW5kFx 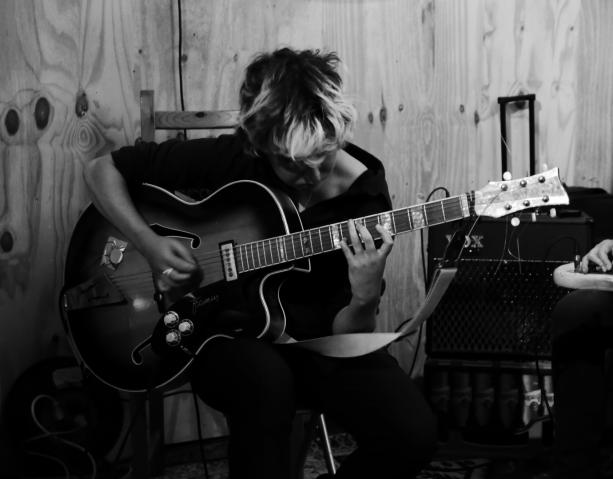 via The Wire: Home http://bit.ly/2V7UfkD

This incredible movement bears the title ‘Heiliger Dankgesang eines Genesenen an die Gottheit, in der Lydischen Tonart’, which translates to ‘Holy song of thanksgiving of a convalescent to the Deity, in the Lydian mode’.

Beethoven composed this music after he battled with a terrible illness, fearing he would never recover. The music is both haunting and hopeful, and features faster sections marked ‘With new strength’ which repeatedly return to the profoundly moving chorale sections, sending the listener into an ever deeper emotional state.

Smetana’s String Quartet No. 1 ‘From My Life’

Smetana completed the composition of this quartet after he became deaf. Each movement is a sketch of different moments in his life, giving glimpses into his past youth, conveying the emotion and transcendent power of love, and, tragically, his fast-developing hearing loss.

This piece is named after a song composed by Schubert in 1817, with the song’s main theme forming the basis for the recurring motif in this movement of the quartet.

The song is set to a poem by Matthias Claudius, in which the maiden begs the terrifying figure of death to stay away, allowing her to enjoy her life peacefully. ‘Death’ replies, asking her to allow him to take her into his arms, for he is a friend and wishes for her to take courage and finally come to rest.

Originally written for orchestra, Haydn arranged the ‘Seven Last Words of Christ’ for string quartet in 1787. Each movement is preceded by a sentence from the gospels of the story of the crucifixion.

Haydn’s music is full of incredible expression and colour, and in this particular work he creates wonderful contrast between hope and light, and stark, barren grief.

The second movement of Beethoven’s First String Quartet is said to be inspired by Shakespeare’s Romeo and Juliet, namely the scene in which Juliet awakens from her drugged slumber to find that Romeo has killed himself in order to be with her in the afterlife.

Beethoven uses D minor to present the tragic story, opening with the three lower instruments pulsing as a heartbeat while the first violin sings a plaintive, desperate line. We get glimpses into happier times with a nostalgic waltz-like figure, but the desperation returns, and the movement ends with a final, tragic sigh.

This quartet is based on a series of hundreds of letters that Janáček wrote to a much younger woman with whom he was madly in love – but the love was unrequited.

The unbridled passion is audible in his writing, and the quartet is full of moments of touching tenderness as well as incredible frustration and anger.

The Jubilee Quartet's debut album of Haydn Quartets is released on 10 March 2019 on Rubicon.