Verve and Impulse! Records, together with UMe, launch their new series Vital Vinyl, a celebration of essential jazz LPs from the iconic labels’ enduring catalogs. ►

from Goldmine Magazine https://ift.tt/2GY0Qu9
via IFTTT

Queen at the Rainbow Theater in London, 1974 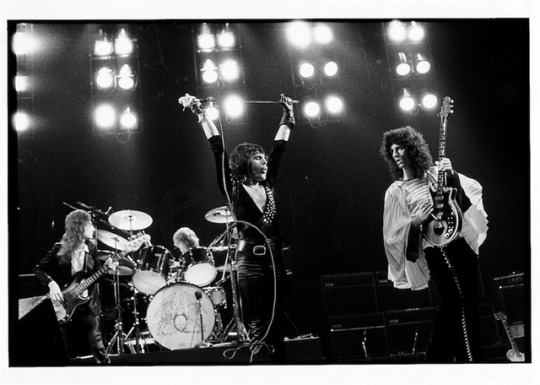 via The Real Mick Rock https://ift.tt/2SlkW3E 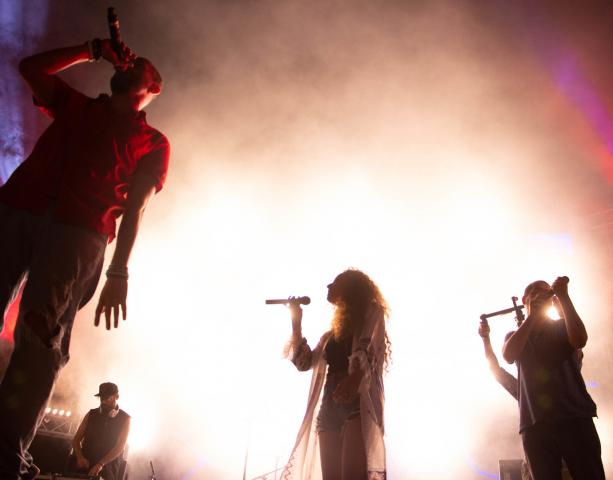 via The Wire: Home https://ift.tt/2IvKtYo

Jerry Garcia and the Good Old Boys will be discussed on latest Goldmine Magazine Podcast. Bassist Pat Campbell recently released a 2-CD set of a rare live 1975 show of the band with Jerry as the guest musician. We’ll play a track from the set and talk with Campbell about the recording. ►

The post Jerry Garcia and the Good Old Boys are the subject of latest podcast appeared first on Goldmine Magazine.

from Goldmine Magazine https://ift.tt/2BOv5QX
via IFTTT

Donald Macleod travels alongside J S Bach as he moves from place to place throughout his life.

Donald begins with Bach’s early years in the towns of Eisenach and Ohrdruf, where his excellence as a singer and organist was first recognised. He first moved to Weimar at the age of 18, to work as a court musician, and later as an organist and concertmaster – it was here that he would write most of his organ repertoire, but also spent his time trying to please two antagonistic Dukes. Then we move to the city of Köthen, where Bach was employed at the court of Prince Leopold. The royal court offered Bach exactly what he had been denied in Weimar – the chance to build a really exceptional instrument ensemble. We arrive in Leipzig, where Bach was a public servant again, having to satisfy a plethora of different bodies and individuals. Although his time there was peppered with disputes and discontent, it was his home for 27 years and it is where he composed the bulk of the work that lives on. Finally, Donald explores the afterlife of Bach’s music, including his propulsion into outer space aboard the Voyager spacecraft’s Golden Record.

Music featured:
Magnificat
Brandenburg Concerto No.3 in G major
Concerto in C major for organ
Partita No 1 for violin
Widerstehe doch der Sunde
Capriccio on the Departure of his Most Beloved Brother
Komm, Jesu, Komm
Toccata and Fugue in D minor for organ
Violin Partita No. 2 in D minor
Tritt auf die Glaubensbahn
The Art of Fugue
Cello Suite No 1 in G Major
Sonata for Violin and Piano No 3
Concerto No 2 in F major
Well-Tempered Clavier, No 1 in C major
Jesu, Joy of Man’s Desiring
Violin Sonata No 1 in G minor
Orchestral Suite No 4 in D major
Musical Offering
Mass in B minor
Partita for Violin No 3 in E major
Capriccio in E major
St Matthew Passion
Goldberg Variations

For full tracklistings, including artist and recording details, and to listen to the pieces featured in full (for 30 days after broadcast) head to the series page for Johann Sebastian Bach
https://ift.tt/2TYsPxK

from Composer of the Week https://ift.tt/2NnLKzf
via IFTTT 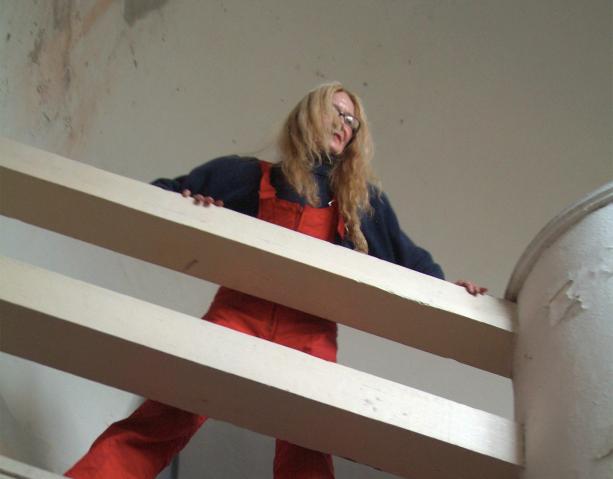 via The Wire: Home https://ift.tt/2tzfyQE

How good is your classical music knowledge? Don't be sheep-ish – have a go at our specially themed quiz. You'll find the answers at the foot of the page.

1) The aria ‘Sheep May Safely Graze’ appears in which Bach cantata?

2) Which leading British conductor spends much of his time rearing and managing a flock of over 1,000 sheep?

3) Music’s gain was sheep-farming’s loss when one composer, born in 1811, decided not to follow in his father’s footsteps as a sheep accountant (ovium rationista), but instead dazzle European society with displays of piano pyrotechnics. Who was he?

4) Written in 1984, the opera Yan Tan Tethera is named after a method of counting sheep. Who is the composer?

5) Dolly the Sheep was cloned in 1997, almost exactly 100 years after which composer completed his Dolly Suite for two pianos?

6) Which British composer invited us to Rejoice in the Lamb in 1943, setting the poetry of Christopher Smart in an anthem for choir and organ?

8) Whose setting of ‘The Lord is My Shepherd’ provided the theme tune for The Vicar of Dibley?

9) The Frenchman Jean de Hollingue (1459-1522), composer of many fine motets, is better known under a name that has a certain sheep-like ring to it. And that is?

10) Which composer is said to have been banned from practising his trombone in a Cotswold field after the farmer accused him of causing the ewes to lamb too early?

How did you score?

One of Borodin’s most neglected masterpieces, the First String Quartet, here coupled with his Second.

This new recording of the symphonies, including the incomplete Third, does full justice to these engaging and hauntingly inspired works.

The nearest to a complete version of Borodin’s opera on CD, this captures the Bolshoi Opera in peak form.

A fascinating collection, which ranges from Borodin’s earliest piece of juvenilia, a Polka composed aged nine, to one of his last completed works, the Petite Suite.

Jeremy Pound A guide to Bach’s ‘Sheep may safely graze’

Often performed today at weddings, Bach's 'Sheep may safely graze' is one of the great German composer's best loved arias. But what is it all about? Here is our quick guide to this rather lovely celebration of ovine security…

Where does 'Sheep may safely graze' originally come from?
It is a soprano aria that appears in Bach's secular cantata Was mir behagt, ist nur die muntre Jagd! or, as it is usually referred to, the Hunting Cantata. The aria is sung by the character Pales, a goddess of crops, pastures and livestock.

What is the aria all about?
The words say that 'Sheep may safely graze where a caring shepherd guards them. Where a regent reigns well, we may have security and peace and things that let a country prosper'. You probably get the picture here. Flattering royalty never did a composer any harm, as Bach well knew…

And whom was he flattering?
Duke Christian of Sachsen-Weissenfels, a man of big ambition and, by all accounts, an ego to match. He was a passionate hunstman, and Bach and his librettist Salomo Franck wrote the Hunting Cantata probably to mark his birthday on 23 February 1713.

What happens in the rest of the cantata?
In terms of plot, not a great deal. Much of it involves an extended celebration of the joys of hunting and the glories of the countryside in general. As well as Pales, other characters to join in this homage to all things pastoral include the goddess Diana and god Pan.

How is the aria scored?
Originally, the soprano soloist is accompanied by the distinctive sound of a pair of recorders and continuo. At most church weddings, however, the organist has to make do with a well-chosen stop for the former.

Time to hear it then?
Of course. See below…