jfl In the US Catholic Herald: When a Protestant powerhouse turned to Catholic music

When a Protestant powerhouse turned to Catholic musicJens F Laurson 21 March, 2019The Frauenkirche stands beside the Elbe in Dresden, the capital of Saxony (Getty)Dresden, 1650. The Thirty Years’ War, officially over for only two years, hadn’t just decimated the population of Saxony – which, technically, would suggest a reduction by 10 per cent. Between disease, famine and murder, it had wiped

from Ionarts https://ift.tt/2Yd20s1
via IFTTT

Goldmine1 ‘Music Icons: Beatles in Liverpool’ auction in May

Julien’s Auctions has announced that MUSIC ICONS: THE BEATLES IN LIVERPOOL, their annual auction extravaganza of the Fab Four’s most iconic and historic memorabilia to take place on Thursday, May 9 live for the first time at The Beatles Story Museum in Liverpool, UK, the birthplace of The Beatles. ►

The post ‘Music Icons: Beatles in Liverpool’ auction in May appeared first on Goldmine Magazine.

from Goldmine Magazine https://ift.tt/2U07asa
via IFTTT

from Goldmine Magazine https://ift.tt/2WhSuCm
via IFTTT

from Goldmine Magazine https://ift.tt/2WhSuCm
via IFTTT

“QUEEN: THE ORIGIN OF A LEGEND” EXHIBITION AT FOTO MUSEO… 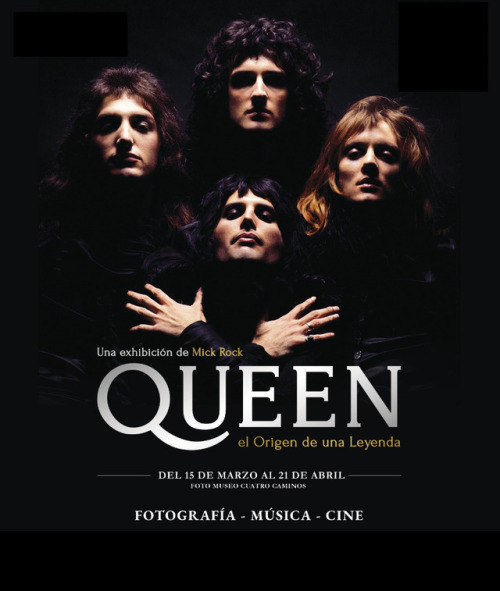 via The Real Mick Rock https://ift.tt/2Fi8pcW

Sean Cannon ‘My Origin, Too’: A First Look at John and Yoko’s ‘Wedding Album’ Reissue, From Their Son

“I don’t know what to get my mom anymore. I’ve gotten her enough sweaters and hats,” Sean Lennon says with a grin, during a recent conversation about the 50th anniversary edition of John Lennon and Yoko Ono’s elaborate Wedding Album box — which hits shelves this week from Secretly Canadian and Chimera Music. “So remastering all her albums and putting them out as lovingly as I could seemed like the best gift I could give her.”

Sean is half joking when attributing the extensive Yoko Ono reissue campaign, which he began in 2016, to lackluster gift-giving skills. But he’s only half joking. His smirk quickly gives way to pure effervescence as he recounts the actual exchange. “When I handed my mom the package of the pressings, I’ve never seen her react to a gift like that,” he beamed. “It’s the only gift I’ve ever given her where she’s been visibly touched. You could see it in her eyes.”

The reissues are clearly a labor of love for John and Yoko’s only son, and the brand new edition of their experimental Wedding Album is a prime example. The 1969 packaging was beyond extravagant, with items like a copy of their marriage certificate, your very own slice of cake (in photo form, of course), and press clippings among the ephemera. The reissue — as evidenced by our exclusive first look in the video below — recreates practically every aspect of the original.

Getting it right was a lot of effort, but that was critical for Sean. Anything else would betray the album’s true purpose. “They didn’t have a wedding, really. So in a way, their actual wedding party is this thing we all get to experience. It’s a way to participate in their wedding and their love.”

He adds, “It’s nice that the moment was preserved, and we tried to focus on the details of getting all the artwork recreated, which was obviously not easy. I think it was kind of a breakthrough for packaging, including all those items. It was hard to recreate and make it feel like the original did. It feels like a celebration of life and love.”

While Wedding Album wasn’t exactly mysterious to Sean, remastering the record gave him a deeper awareness of that celebration. “To be honest, I never really spent that much time listening to [the Unfinished Music series],” he admits about his parents’ late-’60s experimental trilogy, which also includes Two Virgins and Life With The Lions. “It’s wild music, man. For one thing, Wedding Album just showed how sweet they are, you know? They’re so cute, just hanging out all night making weird, wobbly sounds. You can tell that they’re having a good time, which is what I like about it most.”

John And YokoLife With The Lions

In his view, the experience is so engrossing that it transcends the story of John and Yoko specifically. “It just feels like a little photograph of what falling in love is really like — true love. They’re so innocent and inspiring each other to explore completely new territory. And that’s it, right?” the Ghost Of The Saber Tooth Tiger frontman reasons. After a brief pause, you can practically hear the light bulb above his head pop on. “What else is love but being inspired to explore new things and do it in a childlike way?”

While these universal truths are important for Sean, his intensely personal attachment to Wedding Album is still center stage when discussing the project. “That’s what led to my existence. The album is ultimately sort of my origin, too, isn’t it?” he grins. “I’m quite proud of having been a part of [the reissue].”

At the end of the day, he’s ultimately driven by that visceral connection to his mother and late father as parents, not as famous musicians. “I feel like a good son for having done it. It makes me feel like — like a good boy. What more could I do to say thank you other than remaster the music you made myself and make sure it’s all put together beautifully, then give people the opportunity to re-experience that?”

The post ‘My Origin, Too’: A First Look at John and Yoko’s ‘Wedding Album’ Reissue, From Their Son appeared first on Discogs Blog.

from Discogs Blog https://ift.tt/2FnEznl
via IFTTT 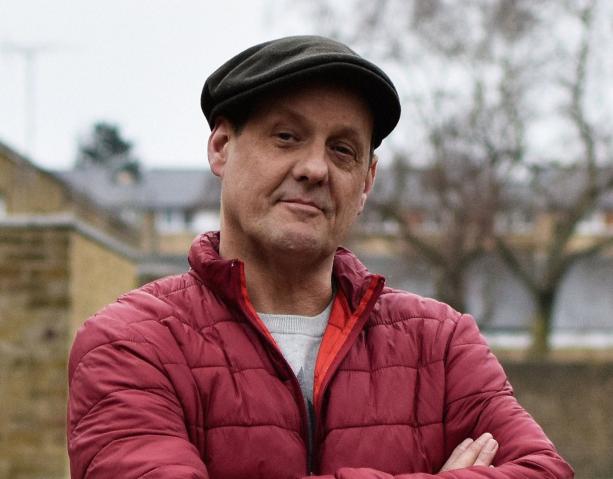 via The Wire: Home https://ift.tt/2WeZeAU 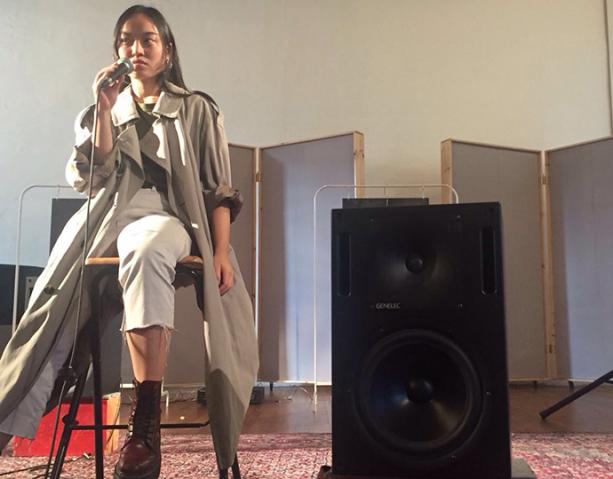 via The Wire: Home https://ift.tt/2Cy0PtU

Musica Sanae explores the intersection of sound and medicine 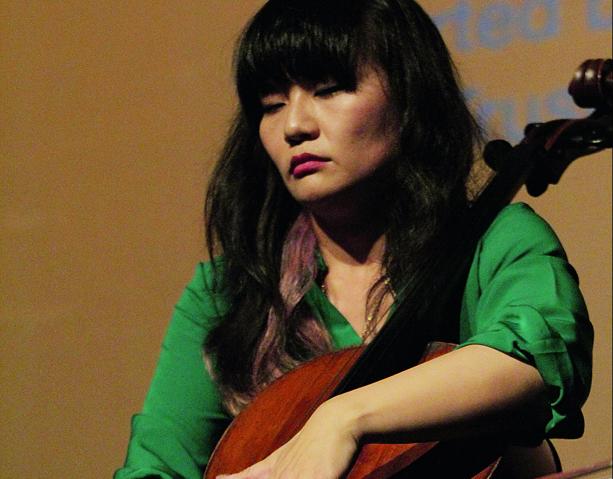 via The Wire: Home https://ift.tt/2CyfTbc