Recording of the Year

Personality of the Year

Newcomer of the Year

Icelandic pianist Víkingur Ólafsson took home the top prize at this year's BBC Music Magazine Awards for his recording Johann Sebastian Bach. This stunning collection of JS Bach transcriptions and original keyboard works was awarded Recording of the Year and the Instrumental Award.

‘Víkingur Ólafsson’s beautifully crafted Bach programme is a balm for the ears’, wrote our jury. ‘His mix of original keyboard works and arrangements by a host of pianist-composers is played with such joy – his articulation is pin-sharp, his dynamic and tonal control constant delights. If ever there was an album to demonstrate Bach’s timelessness, this is it.’

This is a real achievement for Ólafsson, as this is only his second album on Deutsche Grammophon. ‘I am very touched to win this important award and to know that people enjoy listening to it,’ says Ólafsson. ‘Playing and recording Bach is in many ways the most personal thing one can do in music, and I am very grateful for the incredibly kind and generous reactions.’

A new category was added to the Awards this year: the BBC Music Magazine Personality of the Year. This was awarded to violinist Tasmin Little for her contribution to classical music over the course of her career.

A new recording of Mahler’s blistering Symphony No. 1 by the Düsseldorf Symphony Orchestra under Adám Fischer won the Orchestral Award. This disc was part of a cycle of all Mahler’s nine symphonies, the Third of which was also longlisted for this year’s Awards.

The Concerto Award went to Russian pianist Daniil Trifonov, for his recordings of Rachmaninov’s Piano Concertos Nos 2 and 4, performed live with the Philadelphia Orchestra.

In a year of dozens of major Debussy releases to mark the composer’s centenary, one came out top in our Chamber category. Debussy: The Late Works, a collection of works performed by a crack team of Harmonia Mundi artists including violinist Isabelle Faust and pianist Alexander Melnikov, playing on period instruments from the time of the music’s writing, took home the Chamber Award.

A recording by Christian Curnyn’s Early Opera Company of Handel’s Acis and Galatea won in the Opera category this year, with stunning performances from soprano Lucy Crowe and tenor Allan Clayton.

Our Choral Award went to the latest disc by the Gabrieli Consort, in its third BBC Music Magazine Awards victory, for A Rose Magnificat. This breathtaking programme of works from the 15th century to present day follows victories for Paul McCreesh’s ensemble in 2012, with Berlioz’s Grande Messe des Morts and in 2014, with Britten’s War Requiem.

Baritone Florian Boesch has won this year’s Vocal Award, with a powerful performance of songs by Schumann and Mahler, accompanied by pianist Malcolm Martineau.

The jury whittled down the 21 nominees from a list of over 200 recordings that were awarded five-star reviews in the last 12 months.

As always, there were three Jury Awards given this year. Premiere of the Year went to Jörg Widmann’s blazing Viola Concerto, performed by Antoine Tamestit, with the Bavarian Radio Symphony Orchestra and conductor Daniel Harding. DVD of the Year was awarded to Britten’s Billy Budd, filmed at Teatro Real in Madrid with baritone Jacques Imbrailo singing the eponymous role. Newcomer of the Year has been awarded to cellist Laura van der Heijden, the winner of BBC Young Musician in 2012 who released her debut album 1948: works by Prokofiev, Myaskovsky, Shaporin and Lyadov in 2018, which was met with huge praise.

Some of the winners performed works from their award-winning discs, with Recording of the Year award-winner Víkingur Ólafsson playing Bach's Organ Sonata No. 4 and Widerstehe doch der Sünde, both transcribed for the piano. Newcomer of the Year Laura van der Heijden performed Lyadov's Prelude in B minor from his Trois Morceaux with pianist Petr Limonov, before BBC Music Magazine Personality of the Year Tasmin Little took to the stage with the Gavotte from Bach's Partita No. 3.

Recording of the Year

Personality of the Year

Newcomer of the Year 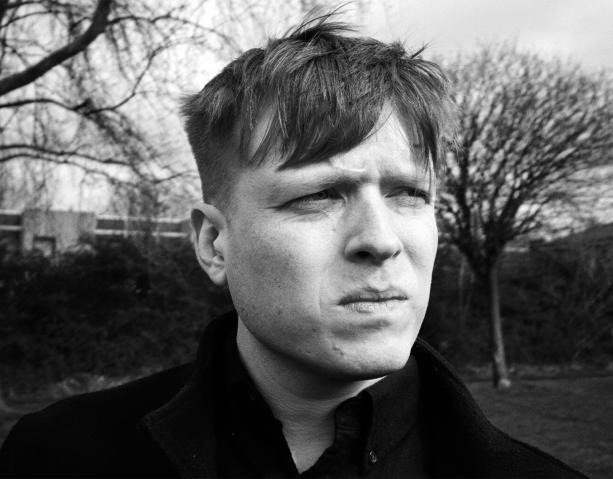 Record collecting is supposed to be fun. And Record Store Day helps make sure that it is. Here are the most unique releases in the history of RSD. ►

from Goldmine Magazine http://bit.ly/2Gg6SG2
via IFTTT

La Linea 19 is just around the corner 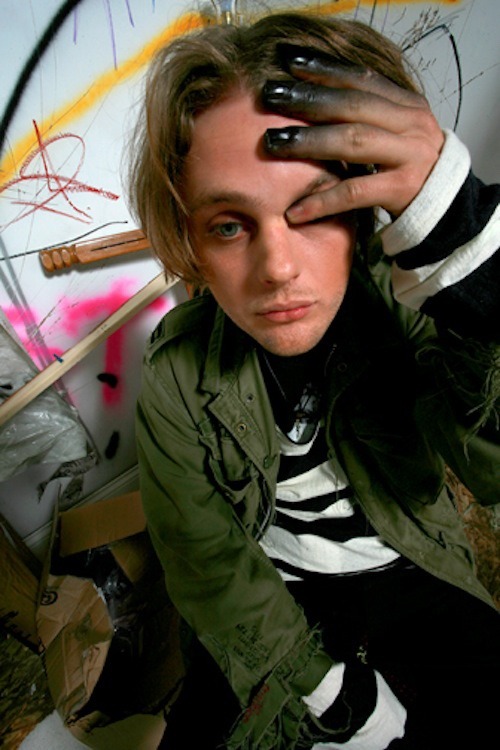 via The Real Mick Rock http://bit.ly/2P45ucm

Leave No Cliché Behind: Luna Pearl Woolf’s Be Still My Bleeding Angel HeartReview by: Jens F. LaursonArtistic Quality: ?Sound Quality: ?The beautifully and lavishly packaged Angel Heart is marketed by Pentatone as a “music storybook”. At its center is a tale by Cornelia Funke, the author best known for her Inkheart Trilogy of teen-novels, which is read by Jeremy Irons. The music is by Luna Pearl

from Ionarts http://bit.ly/2KqrkId
via IFTTT