The Sounds of Moroccan Festivals

Esa-Pekka Salonen returns to the Los Angeles Philharmonic for a three-concert celebration of the noted Angeleno composer Igor Stravinsky. The lineup includes Funeral Song, Agon, The Rite of Spring, Requiem Canticles, Mass, Cantata, Orpheus, and Perséphone, the last staged by Peter Sellars…. On Saturday, Jacaranda essays works of James Tenney, Julius Eastman, Lukas Foss, and Frederic Rzewski, with Buffalo as the common thread…. Yo-Yo Ma brings his Bach Project to the US-Mexico border this weekend, playing the six Bach suites in San Antonio and then making appearances in Laredo TX and Nuevo Laredo, Mexico…. A busy cross-country week for loadbang: this weekend, premiere performances of Hannah Lash’s The Shepherdess and the Chimney Sweep in Santa Fe and Albuquerque; then a Heather Stebbins composer portrait in Brooklyn; and, on April 18, a concert at Opera America featuring world premieres by Claus-Steffen Mahnkopf and George Lewis…. Loadbang member Jeff Gavett also performs with Ekmeles on May 10… Blank Forms celebrates the late Maryanne Amacher in Philadelphia this weekend…. On  May 4 in Chicago, the Spektral Quartet investigates the fascinating electroacoustic work of Christopher Trapani….  On April 20 at the DiMenna Center in NYC, the Talea Ensemble celebrates its first decade with a fairly awesome lineup of works by Grisey, Iannotta, Takasugi, Diaz de Leon, George Lewis, Cheung, Neuwirth, Fure, Thomalla, Diels, and GF Haas…. On April 29 in Eugene, Oregon, the undersigned will give a lecture at the University of Oregon’s German and Scandinavian Department on the topic “Lords of the Ring: Wagner and Fantasy Culture.”

from Alex Ross: The Rest Is Noise http://bit.ly/2X5RRMq
via IFTTT

In the weekend of April 20 and 21, we’ll be heading to Brussels, Belgium to celebrate independent music at the second edition of the Independent Label Market Brussels! After the success of the first edition last year (almost 2,000 visitors!), this year they’re teaming up with Listen Festival as part of the Sound District – an area entirely dedicated to music nested in the beautiful Halles de Saint-Géry, in the very heart of Brussels. We’re looking forward to seeing you there!

What To Expect At Independent Label Market Brussels:

Interested in joining the passionate community of music lovers at Discogs? Sign up for an account to track your Collection, start a Wantlist, and shop for thousands of music releases in the Marketplace!

The post Independent Label Market Brussels 2019 Is Back appeared first on Discogs Blog.

from Discogs Blog http://bit.ly/2Ky86QT
via IFTTT 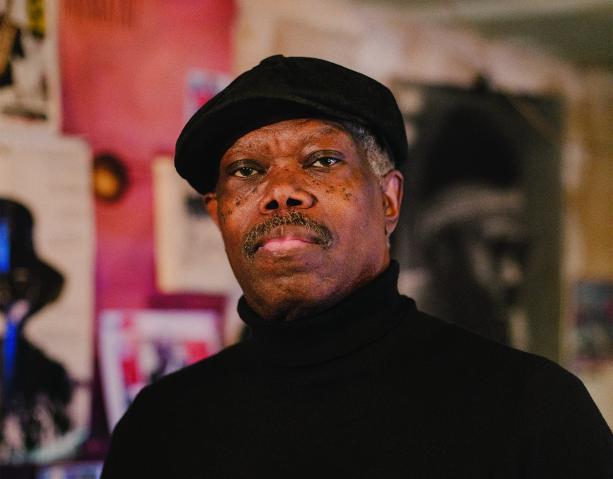 via The Wire: Home http://bit.ly/2P9wAyz

from Goldmine Magazine http://bit.ly/2VC8sqY
via IFTTT

Adventures In Sound And Music hosted by Frances Morgan 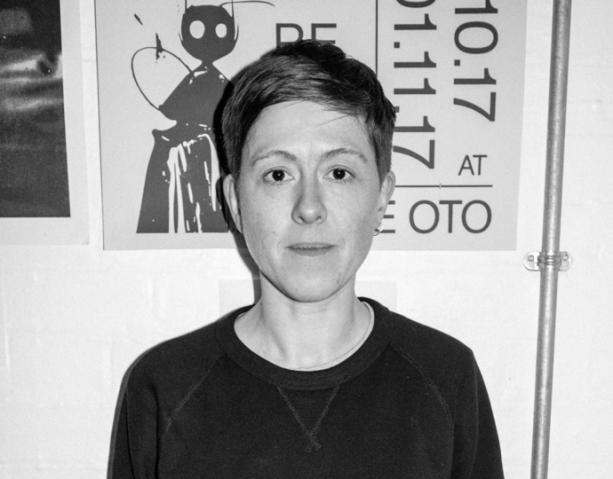 via The Wire: Home http://bit.ly/2VKinLe

A big thank you to Nicolas Spitznagel, Sebastian Alderete, Foto… 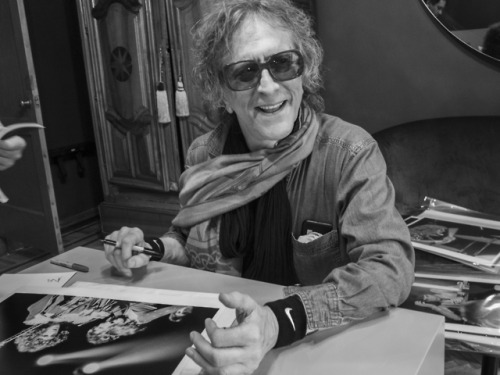 via The Real Mick Rock http://bit.ly/2v1HXj5 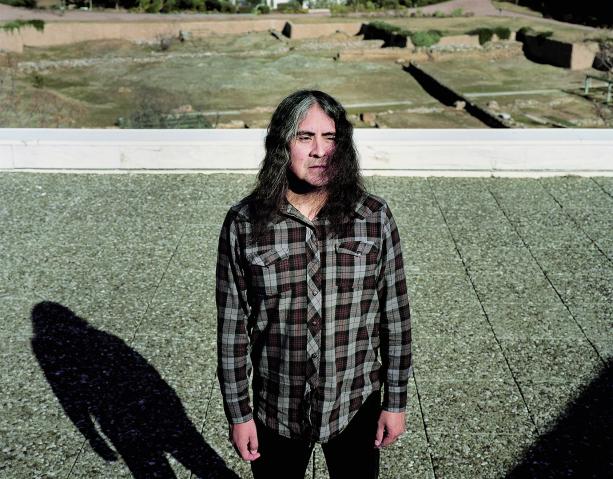 via The Wire: Home http://bit.ly/2UvlZE0 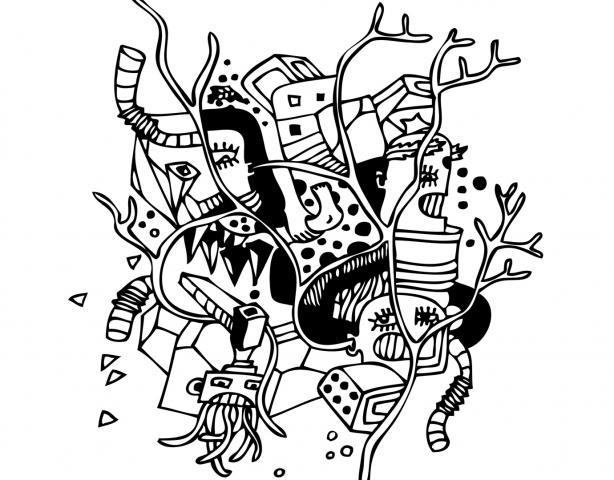 via The Wire: Home http://bit.ly/2Il6qIT