Yes, this is a 4/20 post — so cliche, so overdone, so unnecessary. But what do you know? You’re probably high af right now anyway. Today is a day for you, our stoners friends, and I care about what you want, so I compiled a list of stoner albums just for you.

Now I’ll confess, I’m not the guy to ask when it comes to stoner lists. I’ve tried enough, but it didn’t take. It’s my character flaw, not yours and I’ll own it (and my boss is reading this…). Don’t let me drag you down, man.

Are they albums to get stoned to? Albums by stoners? Albums with stoner artwork? Like, I don’t know, man. Who cares? You’re the toker-in-chief, I’ll leave that up to you. View the list: Blaze up with these 100 Stonerific albums for all your 4/20 needs.

Fine print: This list can only be legally consumed by residents of Washington, Oregon, Alaska, California, Nevada, Michigan, Colorado, Massachusetts, Vermont, Maine, and DC. Some of you need to consult your physician first. The rest of you, well, just keep “reading” anyway. That’s what you’ve already been doing for decades, right?

Why seven, you ask? Why not eight or nine? Because. That’s why! We broke down to bring you the stoner album list to end all stoner album lists. Don’t question it, dude. Here are the lists we used:

Number of albums with more than one appearance: 13

Number of artists with more than one album: six 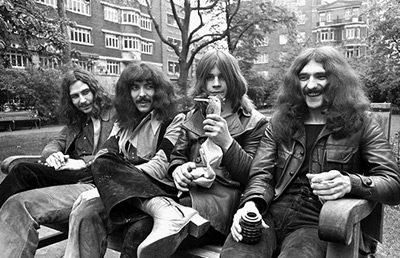 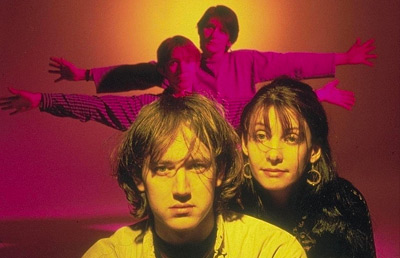 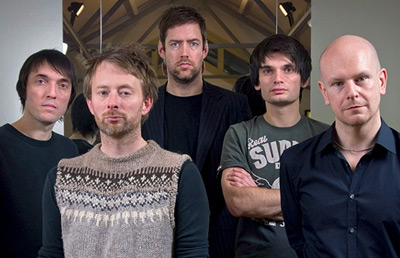 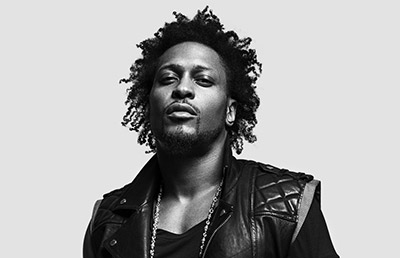 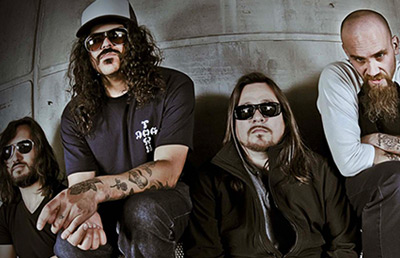 And an honorable mention to Method Man, with a solo and group (via Wu-Tang) appearance.

Let’s do this one in chart form and let’s use a weird, hard to understand graph because you’re probably high right now and I’m just being mean-spirited. 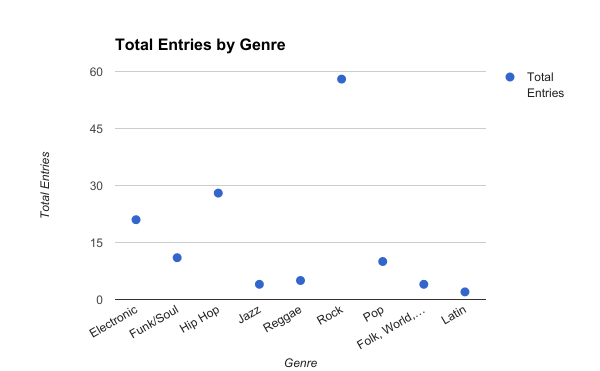 This adds up to more than the sum of the list not because I’m stoned right now, but because many albums appear in more than one genre of the Discogs database.

By the way, this is probably definitive proof that millennials do all the internet lists. 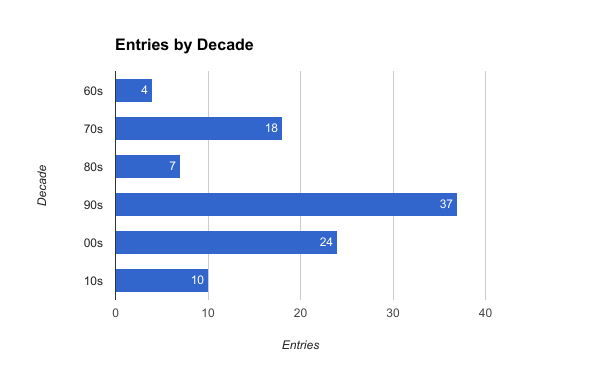 Celebrate 4/20 right. Get comfy, smoke a bowl and listen to some sweet tunes. Check out stoner rock albums on Discogs! (BYO weed)

from Discogs Blog http://bit.ly/2pI8AIH
via IFTTT

The Flower Power Cruise provides memories, music and a continuing connection. Here’s an on-board review of this year’s cruise. ►

from Goldmine Magazine http://bit.ly/2ZqWdQr
via IFTTT

Weinberg, Symphonies Nos. 2 and 21; Mirga Gražinytė-Tyla conducting the City of Birmingham Symphony Orchestra, with the Kremerata Baltica and Gidon Kremer (DG, out May 3)

from Alex Ross: The Rest Is Noise http://bit.ly/2XuxFDZ
via IFTTT

Motown’s 60th Anniversary celebration is in full swing, with a host of special commemorative initiatives taking place throughout the year. Motown/UMe will release a newly-expanded edition of the collectible ‘Motown: The Complete No. 1’s’ box set. ►

from Goldmine Magazine http://bit.ly/2GwpktV
via IFTTT

from Goldmine Magazine http://bit.ly/2KSRF1N
via IFTTT

Goldmine1 Enter to win a ‘Vintage Shot’ of Frank Zappa

Goldmine and Rock Scene Auctions give you the opportunity to win an 17×22″ photo print of Frank Zappa, backstage at Max’s Kansas City, NYC 1981, photographed (and autographed) by Mark Weiss. ►

The post Enter to win a ‘Vintage Shot’ of Frank Zappa appeared first on Goldmine Magazine.

from Goldmine Magazine http://bit.ly/2val50J
via IFTTT

Wishing a very happy birthday to Tim Curry!Photographed on set of the Rocky Horror Picture Show,… 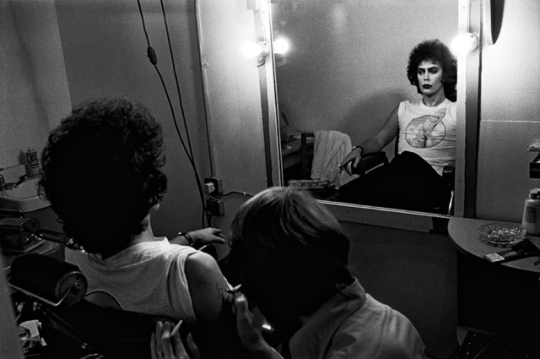 via The Real Mick Rock http://bit.ly/2UHHDFn

As a youngster, Berg loved the music of Brahms, Mahler and Richard Strauss and composed 34 songs as a teenager. Maybe this would have been the end of it, but his brother Charly secretly took some of these songs to show a music professor in the city – Arnold Schoenberg. This week’s episode begins with a look at their stimulating but often turbulent relationship. Donald tells the story of Berg’s long marriage to Viennese beauty Helene Nahowski, and the secrets beneath the surface, including Berg’s love affair with Hanna Fuchs-Robettin which permeated his compositions. We hear about how his time in army training led to physical collapse, from which he emerged to write a brutal opera – Wozzeck. Finally, Berg’s premature death from an infected insect sting, and how his wife Helene set up a shrine to his memory, forbidding the completion of Lulu, the unfinished opera he left behind.

For full tracklistings, including artist and recording details, and to listen to the pieces featured in full (for 30 days after broadcast) head to the series page for Alban Berg https://bbc.in/2GvBl2T

from Composer of the Week https://bbc.in/2GuCc3I
via IFTTT

The English National Opera has announced that Daniel Kramer, is standing down from his role as artistic director after almost three years.

The company announced that he will leave his position at the end of this season, which comes as a surprise after such a short stint with the ENO. Although he has divided opinions throughout his career, Harry Brünjes, ENO’s chairman, said that ‘Daniel Kramer’s focus on creative artistic output is the underlying reason why our most recent season was both thought provoking and entertaining, as well as commercially successful’.

Kramer is known for his sometimes unusual twists on performances, such as his daringly feminine take on Strauss’s Salome featuring controversial costumes. Some of his other recent projects have included Turn of the Screw, Porgy and Bess and Iolanthe.

The American director first worked with the ENO in 2008 when he directed Punch and Judy, and again the following year with Duke Bluebeard’s Castle, before being appointed to his permanent role in 2016 alongside music director Martyn Brabbins.

Despite joining the ENO in the midst of arts funding cuts, Kramer has broken box office records throughout his tenure. He said he is now leaving his role to focus on his freelance work, such as directing Britten's War Requiem in Taiwan and Puccini's La bohème and John Adams's Nixon in China closer to home in Europe.

Kramer is due to step down from his role in July this year, but will continue to work with the ENO until the end of 2019 to complete his work on the four-part Orpheus series being performed at the London Coliseum between 1 October and 29 November. Kramer commissioned works by Gluck, Offenbach, Birtwistle and Glass, which take the audience through the different composers’ interpretations on the Greek mythological character.