Freya Parr Who is conducting the 2019 Last Night of the Proms?

Sakari Oramo will lead the BBC Symphony Orchestra, of which he is chief conductor, at this year's Last Night of the Proms.

Joining him for her Last Night of the Proms debut is American mezzo-soprano Jamie Barton, winner of the 2018 BBC Music Magazine Vocal Award.

As well as the usual Last Night fare, Oramo will lead the BBC Symphony Orchestra, alongside the Symphony Chorus and BBC Singers, in a range of orchestral suites and dances, with Barton joining for songs and arias.

Sakari Oramo was named the BBC Symphony Orchestra’s chief conductor in 2012, a role that came into effect with the First Night of the Proms in 2013. He has led the orchestra at the Proms every year since then.

Booking opens for tickets for the Last Night of the Proms on Saturday 11 May at 9am. You can book online at bbc.co.uk/proms or at royalalberthall.com. 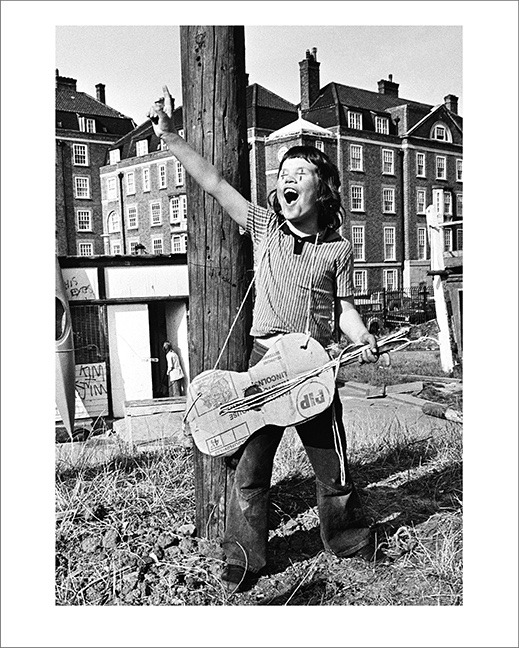 via The Real Mick Rock http://bit.ly/2GQTOH9

jfl On ClassicsToday: A Most Magnificent Lambkin!

Stölzel: Good Enough for Bach, Definitely Good Enough for Usby Jens F. Laurson
If you’ve heard enough Beethoven and want to switch it up, there are Wilms, Raff, Cherubini, et al. If you’ve heard enough Brahms, there are composers of extraordinary if secondary excellence like Bruch, Gernsheim, Herzogenberg, etc. And any baroque composer with a vaguely Italian name… Continue Reading[Insider

from Ionarts http://bit.ly/2PG7EPG
via IFTTT

Izzy Thomas is this week’s Artist Of The Week! Izzy sports a sound that takes tried n’ true alt-rock sonics, that then get layered over heavy hip-hop inflected electronic beats that hit like a freight train, making for a refreshing take that keeps things exciting. On top of that, her powerhouse, blues-influenced vocals add heft that will get heads nodding in no time! We love her latest single “Trouble (Pull That Trigger)”, as it perfectly highlights both her incredible voice and her unique production choices:

The post Artist Of The Week: Izzy Thomas appeared first on Richer Unsigned.

from Richer Unsigned http://bit.ly/2WdoE26
via IFTTT