Doing two exhibits in Norway. Please check out this street poster for my exhibition in Larvik,… 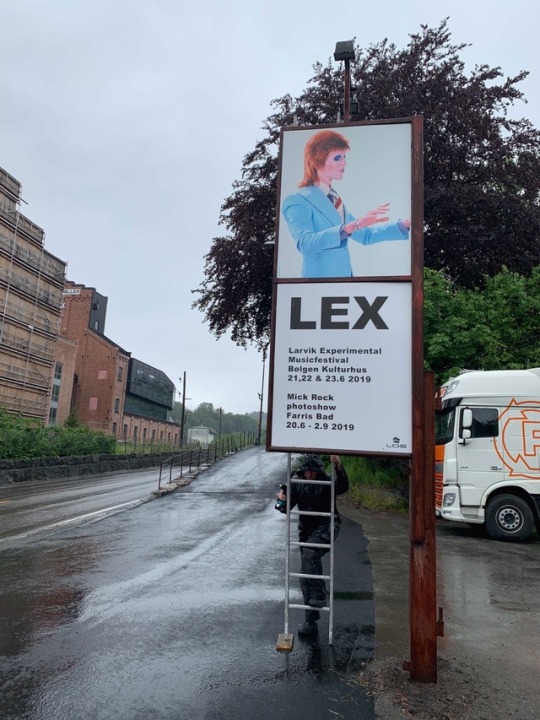 via The Real Mick Rock http://bit.ly/2XzM4iS

from Alex Ross: The Rest Is Noise http://bit.ly/2wGcrb0
via IFTTT

G. Mahler, Symphony No. 9, Bamberger Symphoniker, H. Blomstedt
(released on June 21, 2019)
Accentus Music ACC-30477 | 83’28″Herbert Blomstedt, who will turn 92 next month, remains not only active but supremely accomplished on the podium. He now serves as Honorary Conductor for a number of ensembles, including the Bamberg Symphony, with whom he led this glowing live performance of Mahler’s Ninth

from Ionarts http://bit.ly/2Wz4IuH
via IFTTT

Check out these photos from my Beijing Bowie exhibition launch reception! xM 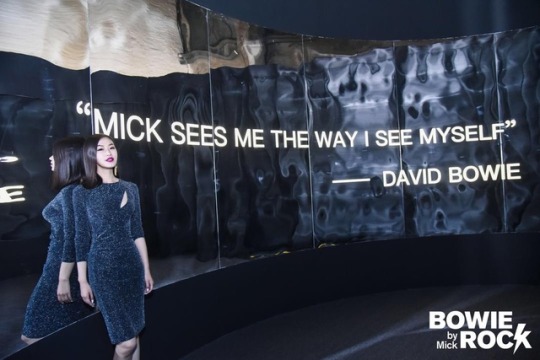 via The Real Mick Rock http://bit.ly/2WMfFsn

Devoted to “adoration of the melody”, trumpeter-cornetist Ruby Braff forged a timeless style, at once lyrical, fluent and personal. Geoffrey Smith highlights some classic recordings from his fifty-year career.
Geoffrey Smith’s Jazz, a personal journey taking in great musicians and great music.