Mike Greenblatt gives a fan’s perspective on the current state of the Rock and Roll Hall of Fame’s snub list. ►

from Goldmine Magazine http://bit.ly/2ReYOcc
via IFTTT

Björk’s Vespertine: A Pop Album as an Opera, J. Yoon, A. Hashimoto, S. Oesch, Nationaltheater Mannheim, Hotel Pro Forma, M. Toogood
(released on April 12, 2019)
Oehms Classics OC978 | 77’51”
When Kendrick Lamar’s DAMN. won the Pulitzer Prize for Music last year, there were some breathless comparisons of that hip-hop album to an opera or even Bach’s St. Matthew Passion. I tried to put the album

from Ionarts http://bit.ly/2XOhmmj
via IFTTT

Check out this interview in The Beijiinger about my current David Bowie exhibition in Beijing! Link… 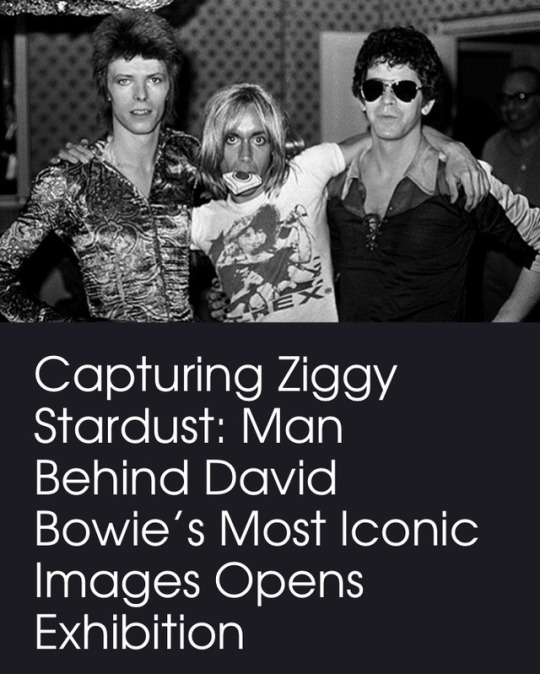 via The Real Mick Rock http://bit.ly/2KQL9Hj