Goldmine and Rock Scene Auctions give you the opportunity to win an 17×22″ photo print of Crosby, Stills & Nash on stage in 1977, photographed (and autographed) by Mark Weiss. ►

from Goldmine Magazine http://bit.ly/2ZER85Y
via IFTTT

Goldmine and Rock Scene Auctions give you the opportunity to win an 17×22″ photo print of Crosby, Stills & Nash on stage in 1977, photographed (and autographed) by Mark Weiss. ►

from Goldmine Magazine http://bit.ly/2ZER85Y
via IFTTT

Wishing very happy birthdays to the amazing Juliette Lewis and Brandon Flowers of The Killers! 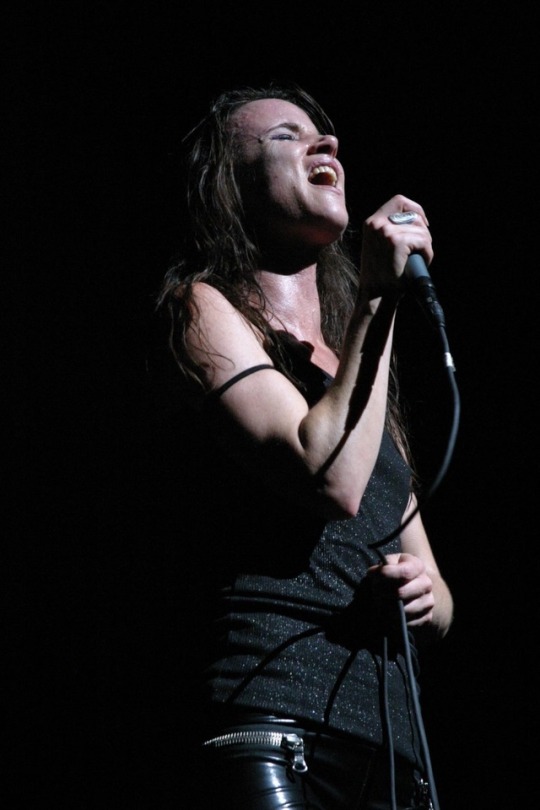 via The Real Mick Rock http://bit.ly/2ZBxeZJ

Christie’s David Gilmour Guitar Collection, the largest and most comprehensive sale of guitars, was 100% sold and totaled $21,490,750, becoming the most valuable musical instruments sale in auction history. ►

from Goldmine Magazine http://bit.ly/2FpYEtS
via IFTTT

Christie’s David Gilmour Guitar Collection, the largest and most comprehensive sale of guitars, was 100% sold and totaled $21,490,750, becoming the most valuable musical instruments sale in auction history. ►

from Goldmine Magazine http://bit.ly/2FpYEtS
via IFTTT

Donald Macleod on Jacques Offenbach – maestro of the Cancan and much more besides.

Today’s episode we meet Offenbach on the brink of defeat – when he decides to launch his own theatre company, ‘Les Bouffes-Parisiens’ in a tiny wooden shack on the Champs-Elysées. It was an instant and enduring success; over the next quarter-century, more than 50 of Offenbach’s musical comedies were to début there. We get an insight into the character of this driven creative artist – the man who “cannot stop working”. He even had his carriage kitted out with a writing desk, so that he could continue composing, scoring or revising as he travelled between venues. Next, we hear about his A-team librettists, Meilhac and Halévy, and a mysterious stranger makes him an offer he can’t refuse. Offenbach is whisked to the United States on a concert tour, where he is particularly fascinated by the women. Finally, Donald looks at Offenbach’s gout-ridden final years, and the opera he left unfinished on his death (The Tales of Hoffmann).

For full tracklistings, including artist and recording details, and to listen to the pieces featured in full (for 30 days after broadcast) head to the series page for Jacques Offenbach https://bbc.in/2IvIDED

from Composer of the Week https://bbc.in/2WYg4DQ
via IFTTT 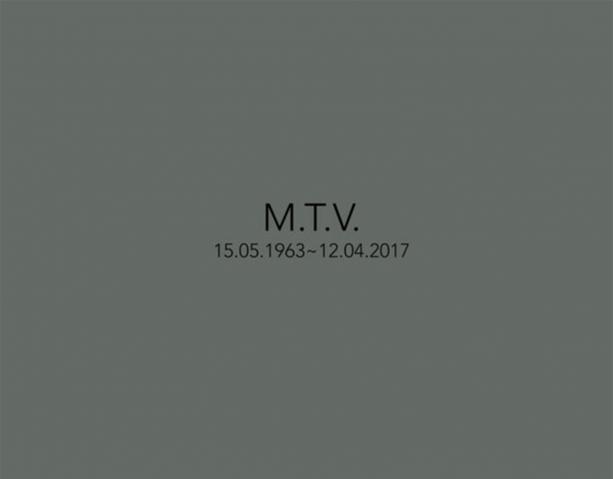 via The Wire: Home http://bit.ly/2Jc9GUX

Excited to announce the launch of my first ever capsule… 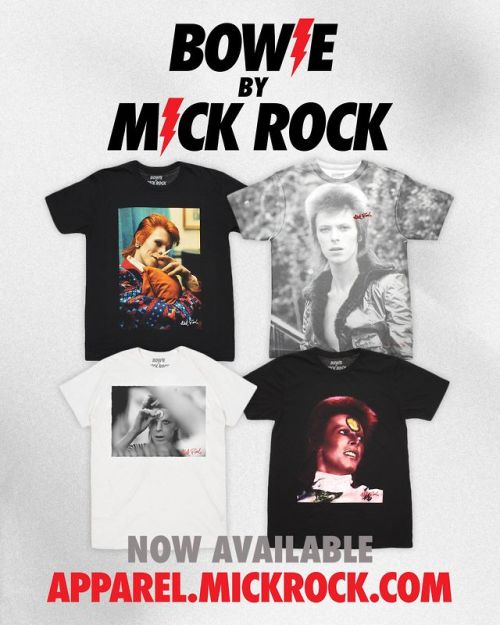 via The Real Mick Rock http://bit.ly/2XnDMxL

SoLil Crate Diggers: From Brighton To The Big Apple

Just over a month after our first Crate Diggers Record Fair in Brighton, UK, the memory of the event, the city, the laid back vibe, and the wonderful people we met still brings a big smile to our faces. The idea behind Crate Diggers is fairly simple: Discogs started organizing free entry record fairs a few years back to thank and celebrate the record collecting community around the world.

So this wouldn’t be our first Crate Diggers, but it would the first one of this scale. We’d have around 120 tables filled with records! Although we did everything possible to prepare, we were a little bit nervous — just like every time. So many sellers were travelling all the way to Brighton (some as far as Scotland, Manchester, and mainland Europe). Would the collectors turn up!?

There was no need to worry. Brighton is home to well over 20 record shops, and The Great Escape Festival was on while we were there, as well as Vinyl World Congress. It’s a seaside destination for music lovers! A diverse crowd found their way to Crate Diggers in the Brighton Centre from the moment we started, and they kept coming.

From disco to doom, rave to rock, from samba to soul; there were treasures to be found for every collector out there. DJs Nick The Record, Mr Thing, Format, and Billy Nasty played sets of music that they were selling on the day. Everything you heard, you could purchase there and then. Technimatic from Shogun Audio played a set of records that they bought at the fair. Upstairs in the Brighton Centre, there were performances by The Accidentals, Zion Train, Jah Wobble, and many others.

In the Experience Zone, Native Instruments taught visitors how to sample a record they just purchased and make a track out of it using their latest equipment. Audio-Technica showcased turntables, including a bespoke Rolls Royce owners club exclusive turntable unit (with built in whisky drawer!). Dublin Vinyl, one of the newest pressing plants in Europe, were there to present their record subscription service.

In the afternoon, the after party kicked off in the auditorium. General Levy, David Rodigan, Soup of Jurassic 5 presents Fullee Love, and others played before closing act Sister Sledge took to the stage. Looking around the big hall while Sister Sledge played We Are Family — watching everyone sing along, dance, and have a great time — was a moment we wished could last forever. Thanks to everyone for making Crate Diggers Brighton happen!

All photos by Ellen Richardson

Our next Crate Diggers Record Fair is coming up soon. On July 27, we’ll be in New York’s PlayStation Theatre, just around the corner from Times Square! Come digging at the fair, where the Mobile Mondays DJs will be spinning, and stay for the after party with an incredible lineup including Method Man, Redman, and Roy Ayers!

The post Crate Diggers: From Brighton To The Big Apple appeared first on Discogs Blog.

from Discogs Blog http://bit.ly/2XZ3LbM
via IFTTT