With status of The Moody Blues seemingly uncertain, it’s fortunate to find bassist John Lodge far from willing to sit still. Lodge embarks on a co-headlining tour with YES appropriately dubbed “The Royal Affair Tour” — and that’s just for starters. ►

from Goldmine Magazine https://ift.tt/2XIW0tT
via IFTTT

An interview with Joey Keithley, singer and guitarist with D.O.A., on the band’s 40th anniversary and recent activities. ►

The post D.O.A. look back more than 40 years with recent ‘1978’ release appeared first on Goldmine Magazine.

from Goldmine Magazine https://ift.tt/2IRZW35
via IFTTT

An interview with Joey Keithley, singer and guitarist with D.O.A., on the band’s 40th anniversary and recent activities. ►

The post D.O.A. look back more than 40 years with recent ‘1978’ release appeared first on Goldmine Magazine.

from Goldmine Magazine https://ift.tt/2IRZW35
via IFTTT

“There’s an art to looking back — how to celebrate the past without being entrapped by it…. 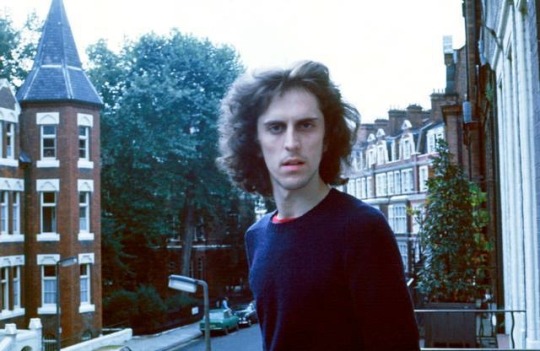 from Goldmine Magazine https://ift.tt/2KF1vU7
via IFTTT

The Discogs Database contains the entire documented history of recorded music — or at least we’re working toward that every day, getting a little closer thanks to our dedicated community. However, raw data doesn’t always tell the whole story. It can go a long way toward understanding music history, but with so much data splayed out, you can have trouble finding an entry point or investigative path.

While you might be able to find an entire accounting of every Italo-disco release in the database, you can’t necessarily tell which are important or how to trace the history of the genre and its musical development. Even popularity based on Collection and Wantlist numbers can be deceiving and related to rarity or rediscovery more than historical relevance. Enter Discogs Lists!

If you’re unfamiliar with the user-generated Discogs Lists feature, it’s a pretty straightforward concept: Every user can create lists that include artists, releases, and labels from the Discogs Database. You can even create lists that include other lists. You can also add a description of the list as a whole, and then for each entry. If you go all out with it, you could create an immersive, comprehensive article like the guide to Prince’s NPG years we compiled. Or it can simply be a collection of entries just to keep track of information, like this list of athletes who were also rappers — in case that’s a pub trivia category for next week, and you need to study for it.

Discogs users have created almost 40,000 lists over the years, but until now there was no centralized location to explore and discover interesting lists. Sure, you can find them on release/artist/label pages, but if you don’t already know about these essential ’80s deep cuts, then you won’t be looking on those artist or release pages in the first place to find that list.

That’s all changed now, with the creation of our Recent Lists page! You can search through all 39,841 (as of publication) lists, see most recently created lists, and discover some lists that we like. Whereas before, you might not have known where to start with Italo-disco, now you can use the Recent Lists page to uncover which studios were important to the evolution of the genre, a compendium of Italo-disco records by women, and the releases that influenced the Chicago house scene.

As you can see, the Discogs Lists feature is the perfect complement to the massive trove of information in the Discogs Database, and the new Recent Lists page makes that even more apparent. But unlike these creepy records about death, our database is alive — and we need more lists to complement the ever-expanding data it contains. So you should go ahead and get started on your own lists. That collection of every song about Taco Bell won’t create itself, after all!

from Discogs Blog https://ift.tt/2xguFQF
via IFTTT

from Goldmine Magazine https://ift.tt/2ZT2mUS
via IFTTT

It is with huge sadness that we report the death of Tony Hall, one of the UK music scene’s greatest unsung heroes, and one of our longest standing and much-loved writers, who died peacefully in his sleep on 26 June 2019 aged 91.

From his earliest days as compere at the Feldman and Studio 51 jazz clubs in 1949, to hosting of the BBC Jazz Club on the Light Programme and working as NME’s jazz columnist, to joining Decca Records in 1954, where he relaunched the Tempo jazz label, producing 15 key UK jazz albums, and becoming the co-host of Jack Good’s Oh Boy pop TV show on ITV, Tony became a pioneer of black music in the UK. He was also the first Brit to produce an album for the iconic Blue Note label, Dizzy Reece’s Blues in Trinity (Hall is pictured above on these very sessions).

He became the go-to-guy in the early 1960s for jazz, soul and R&B, subsequently working on promotion for the Rolling Stones, Small Faces, Ike and Tina Turner, Otis Redding and Jimi Hendrix, as well as helping bring the Tamla Motown and Atlantic labels to the UK in the mid-1960s. Many other notable achievements followed, including the launch of respected record labels such as Deram and Fresh Air, Brampton Music publishing and managing and producing acclaimed bands such as Arrival, The Real Thing and Loose Ends, who all achieved major charts hits.

In 2002 he returned to his first love jazz and joined the team here at Jazzwise reviewing albums every month, where his keen enthusiasm and deep knowledge were widely respected on both sides of the Atlantic. We miss him madly.

from News https://ift.tt/31ZmxSH
via IFTTT 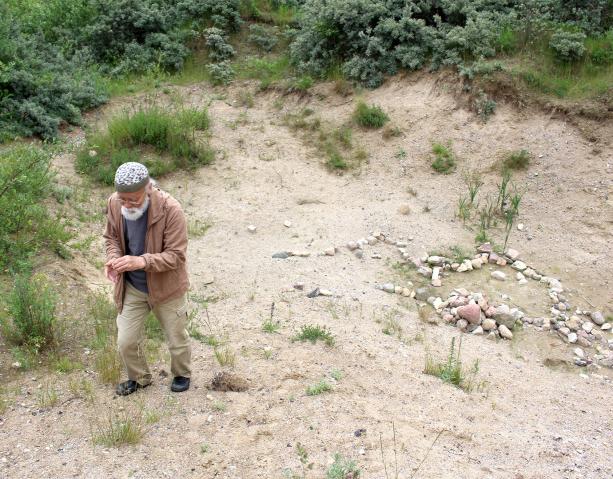 via The Wire: Home https://ift.tt/2Yjfgeq