Since its conception in 2003, First Word Records has grown immensely as a platform for some fantastic artists and projects, culminating in their selection as Gilles Peterson and Worldwide’s Label Of The Year award in 2019.

The London imprint turned 15 this year and arguably had its biggest year to date: The Children Of Zeus debut LP cemented their position at the helm of UK hip-hop/soul. Yasmin Lacey stormed her way to acclaim, awards, and chart success. Plus albums from Don Leisure, Eric Lau, and 14KT sent waves. Best of all for Discogs users, First Word now sells records directly through the Discogs Marketplace.

The label will be at the renowned Independent Label Market’s upcoming London event, which is July 13 at Coal Drops Yard.

To those new to First Word, the label’s signature sound draws on soul and jazz while championing forward-thinking acts from across the globe. We reached out to First Word’s founder, Aly Gillani, to discuss the label’s history and where it’s going. 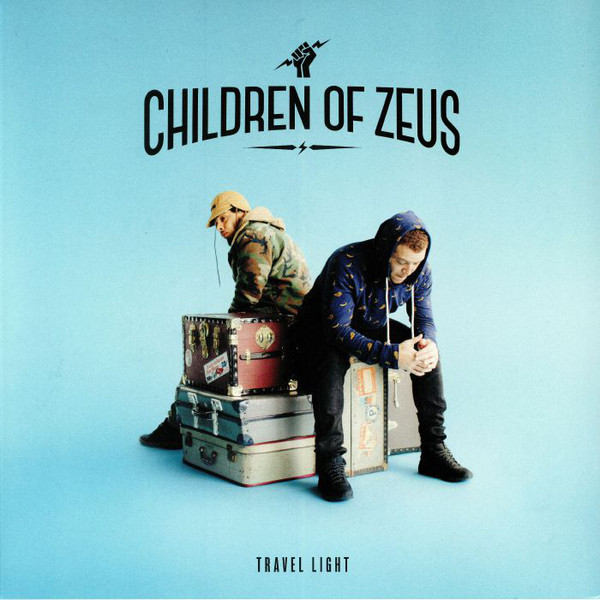 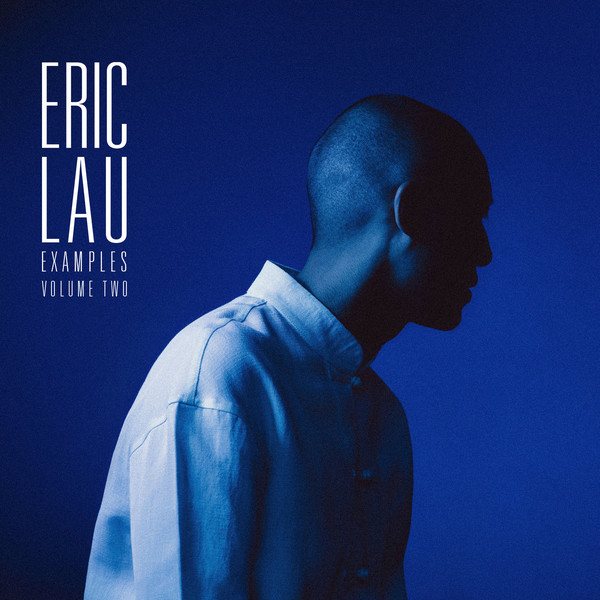 Why did you start First Word Records back in 2003?

I was managing a band called Homecut Directive and we were working toward their debut EP — at the same time I was running a weekly club night in Leeds, and it became clear that there was an amazing amount of really talented musicians and producers who had no outlet to release their music. Myself and scratch DJ Andy H from Sheffield decided to change that.

How different was the indie label landscape back then?

We started at a really weird time. Vinyl sales were on the ropes, iTunes hadn’t fully launched (at least not for independents), and we basically had no idea what we were doing! It was tough but we learnt a lot. I think the scene today is more settled — vinyl is more popular, and streaming allows you to continually turn over income when you have a catalog like ours. But really it all comes down to how good your music is and the timing of getting it out. We’re in a moment right now where music like ours is getting a little shine, so it’s all about making the most of it.

What are some landmark moments from the label thus far?

I think our first radio play back in 2004 on Radio One was a big one (hold tight, Trevor Nelson!) and obviously winning Gilles Peterson’s Label of the Year at the Worldwide Awards. The most satisfying thing is working with artists from the ground up and seeing them live out their dreams; Children Of Zeus being the main example of that. To go from being unsure of how a 300-run of seven-inches of theirs would sell to them performing in front of thousands of people is an amazing thing to be a small part of.

On a personal level, we know you’re an avid 45 collector. What are your top five 45s at the moment?

Oh! Tough one! OK, I’m not gonna think about this too much as I’ll be here all day! Here goes:

Got A Good Feeling – Brief Encounter

Song For My Father – Horace Silver (one of my most prized possessions!) 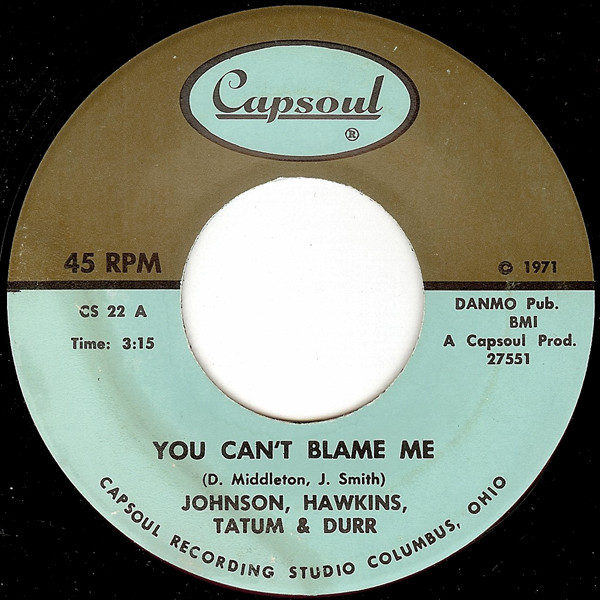 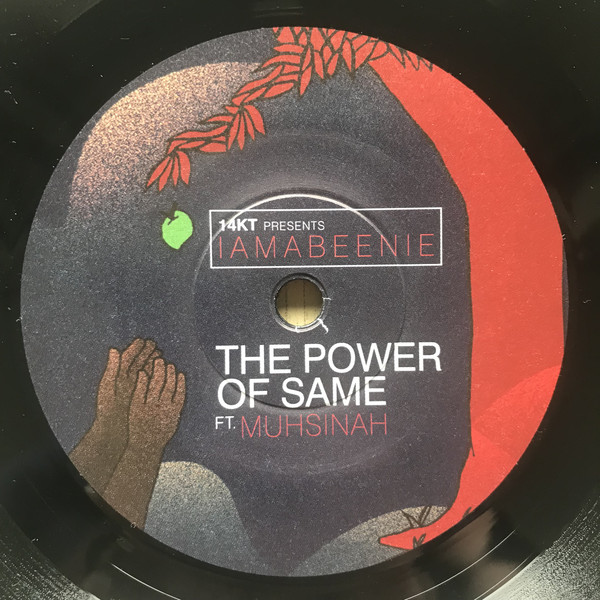 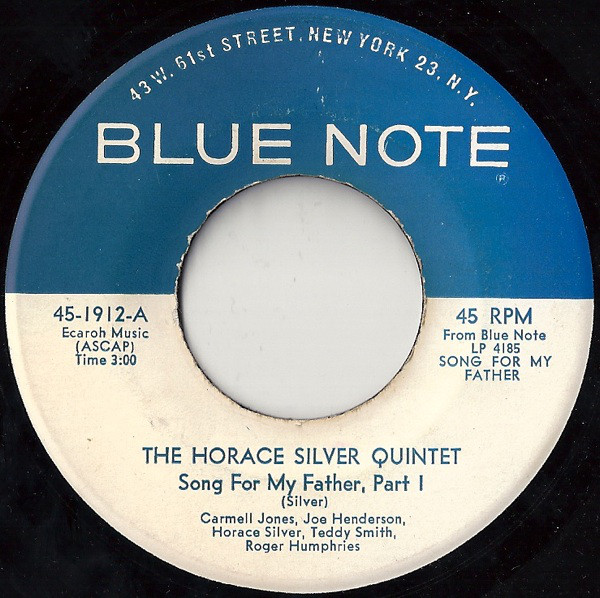 Is it tough both loving music and having to approach First Word as a business endeavor?

Yeah — for sure, I’ve definitely learnt some lessons on that score. The main one which I think has changed things for the better at FW is realizing that me liking something doesn’t necessarily mean we’re the right label to release it. My music taste is very varied, but we’ve had to learn what we can and can’t do. There’s nothing worse than being unable to do the best for music or an artist that you love. Sometimes the best thing you can do for an artist is be a fan and support their music.

I think it’s useful for us to see how resale prices on old titles are looking, which can help let us know if we need to repress. I think selling directly is going to help manage that process even more; make sure that fans are paying for records at a fair price and make sure that the artists get the maximum amount possible back for their art.

What can we expect from First Word HQ over the next year?

Music with soul! We’ve got releases from Children of Zeus, Kaidi Tatham, Darkhouse Family, 14KT, Quiet Dawn, Souleance, and much, much more coming. I’m really excited to share it with you all!

Find First Word Records at Independent Label Market in London on the 13th of July, or check out their Discogs shop!

from Discogs Blog https://ift.tt/2JqWlZU
via IFTTT

from Alex Ross: The Rest Is Noise https://ift.tt/30t0qCM
via IFTTT

We spoke with songwriter Chip Taylor about an Anne Murray flip side, his hit compositions “Wild Thing,” “Angel of the Morning,” “I Can’t Let Go,” and more, plus songs from his new album Whiskey Salesman 1958 on Train Wreck Records. … ►

from Goldmine Magazine https://ift.tt/2XC7fVJ
via IFTTT

The British designer Paul Smith has created a multi-color vinyl version of David Bowie’s 1969 album “Space Oddity” to celebrate the 50th anniversary of the landmark release. ►

from Goldmine Magazine https://ift.tt/2XXlKTa
via IFTTT 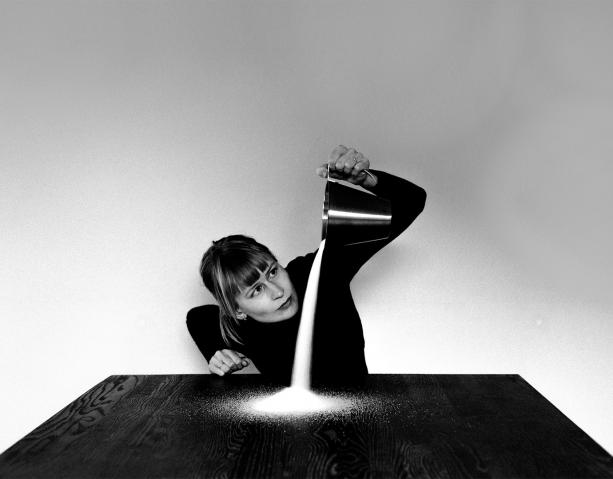 via The Wire: Home https://ift.tt/2YLsVuR

An audio introduction to Jacob Wick 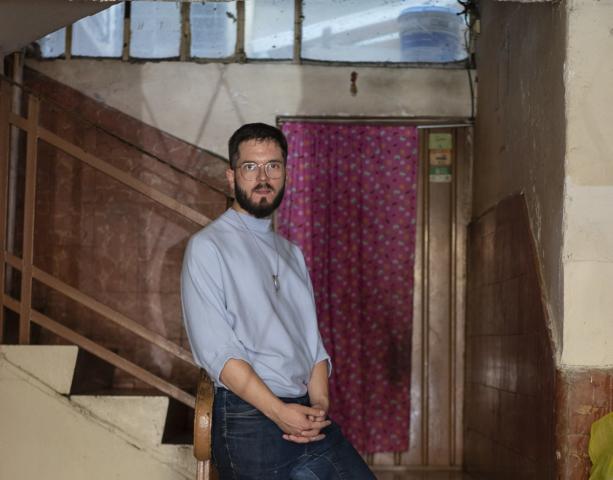 via The Wire: Home https://ift.tt/2JrwGAj

Jukka-Pekka Saraste (on Twitter) has just conducted his last concert as the chief conductor of the WDR Symphony Orchestra (with Mahler 5th, Zimmermann’s Photoptosis and the Felix Weingartner arrangement of Beethoven’s Grosse Fuge) where he succeeded Semyon Bychkov

from Ionarts https://ift.tt/32hX9Ia
via IFTTT