Goldmine1 ‘It’s The Great Pumpkin, Charlie Brown’ to be released on vinyl

The post ‘It’s The Great Pumpkin, Charlie Brown’ to be released on vinyl appeared first on Goldmine Magazine.

from Goldmine Magazine https://ift.tt/2JARPbA
via IFTTT

45 years ago this month, in 1974, we lost Cass Elliot due to heart failure. We look back 50 years ago to Cass’ most successful year on the singles chart as a solo performer, 1969, the year of the official … ►

from Goldmine Magazine https://ift.tt/2O3dxJm
via IFTTT

“A concert now shrouded in mythology, though in fact it was only about 40 minutes long, but it… 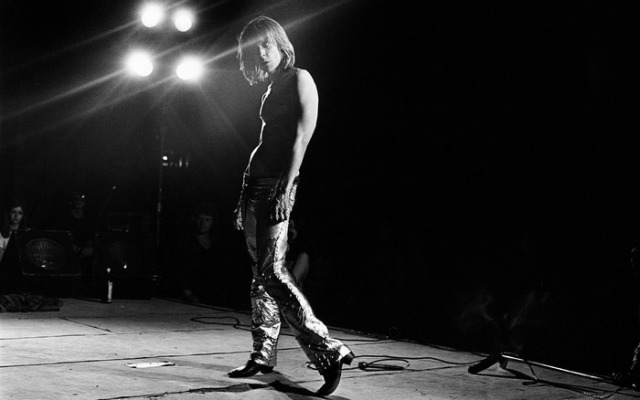 via The Real Mick Rock https://ift.tt/32vs2ce 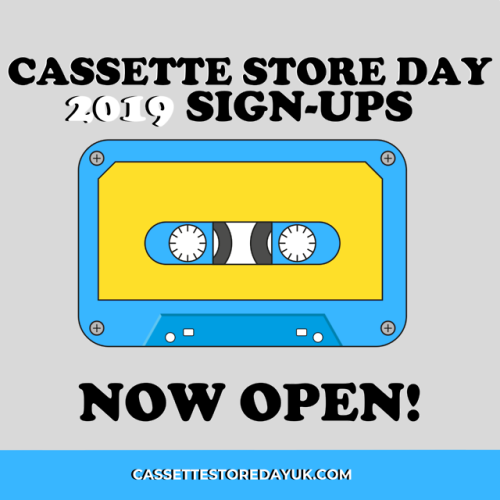 from Goldmine Magazine https://ift.tt/2LWekJy
via IFTTT

Unknown Dip Your Ears, No. 245 (The Delectable Lightness of John Ireland)

John Ireland’s legacy as a teacher might be greater than as a composer; he taught a good swath of England’s 20th century music—most notably Benjamin Britten—at the Royal College of Music. But his music, too, is worthwhile. True “Surprised by Beauty” material… in fact, so beautiful is his music,

from Ionarts https://ift.tt/2GgakzX
via IFTTT

Music and Montreal make a superb mix. That’s become increasingly evident over the past 40 years of Festival International de Jazz de Montreal, a literal labor of love that has grown over the decades to become one of the world’s most prestigious festivals regardless of genre or style. Here is an overview of Goldmine’s experience at this year’s festival. ►

from Goldmine Magazine https://ift.tt/2Z20OYI
via IFTTT

The music we collect is a part of who we are. It’s a physical manifestation of the music we love and a way to keep tabs on the evolution of our listening habits.

A few years back, Discogs released a feature that allows music collectors to catalog their personal collections. If you’re not using the Discogs Collection feature, you should be. It’s free and has numerous benefits. You can:

I’m just skimming the surface here, but hopefully you get the gist. The Collection feature is an invaluable tool for anyone who loves physical music.

Gone are the days of finding the release page of the record you have to list it for sale. As long as you have a record in your Collection, you can quickly list it on the Discogs Marketplace

There’s an added bonus for those of you that keep your Collection meticulously annotated. If you have the condition of your copy listed in your Collection, it will carry over to the sales listing.

Add To Collection After Purchase

If you’re like us, one of the first things you do after dropping the needle on the record the postman just dropped off is adding it to your Collection. Back in the day, you’d have to scour all of Discogs to locate the specific record you purchased and add it from that release page. Well, those days are officially over. You can now add Discogs purchases to your Collection with just a couple of clicks.

Adding items from the Purchases tab will transfer the condition of the item as listed by the seller as well. So as long as the record was shipped properly and there were no postal mishaps, this should be a time saver as well.

Can you believe there was a time when this feature didn’t exist? We can’t either. Adding to Collection from Discogs purchases is now a breeze – especially when you consider the time saved when adding multiple items from one page. If you’re forgetful like us, we can even remind you with an email or private message a few weeks after the item is marked shipped. Try it out on your own here.

These additions to the Collection tool should make your life easier. Whether you want to add to or sell from your Collection, there are now fewer steps involved. Let us know your thoughts below and happy collecting!

The post New Features Make It Easy to Add To And Sell From Your Collection appeared first on Discogs Blog.

from Discogs Blog https://ift.tt/2XIK8bU
via IFTTT

Released in 1977, the year that both the lighting force of punk and the carefree abandon of disco were enjoying cultural hegemony, Steely Dan’s Aja found itself strangely out of time and place; an irregular jigsaw piece in an often polemic commercial puzzle. It was around this time that predominantly white rock fans where denouncing the perceived superficiality of repetitive black dance music. But Steely Dan had also been the subject of their ire. As Michael Duffy’s review in The Rolling Stone noted: “Aja will continue to fuel the argument by rock purists that Steely Dan’s music is soulless, and by its calculated nature antithetical to what rock should be.” Far from immune to this criticism, Walter Becker and Donald Fagen reportedly remixed the album around 13 times in the months prior to its release

Listening to Aja, It’s hard not to see the album’s musical complexity and shimmering clarity as a riposte to the conservative rock sensibility. Becker and Fagen’s deeply intuitive use of chord changes is central to the record’s shape-shifting character, as the pair eschew pleasantly resolved sequences and modulate to entirely new keys between sections. This imbues the album’s songs with a certain uneasiness which rubs against the polished surface of its smooth instrumentation and production – even music theory experts were left puzzled as to the direction a chord sequence was taking or why a specific harmony so strangely worked. 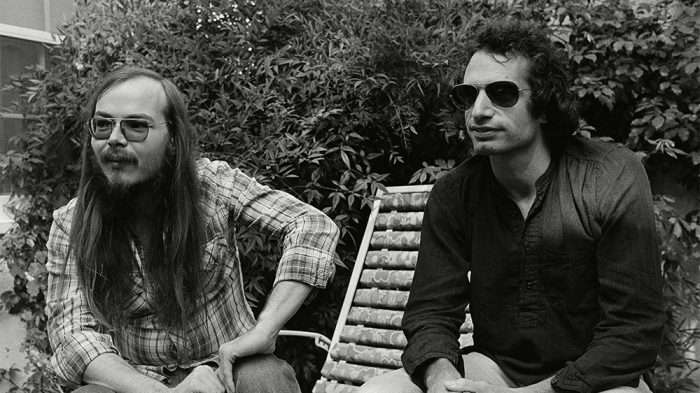 Having cultivated a reputation as stubborn yet masterful songwriters, Steely Dan possessed a certain magnetism which helped hugely when it came to assembling a dream-team of jazz, r&b and rock virtuosos for their masterpiece Included on this list was legendary saxophonist and Miles Davis alumni Wayne Shorter (who rips through a solo on the album’s title track), drummer Bernard Perdie (responsible for the groove of “Home At Last”) and Steve Gadd, amongst many others. Far from assured by the proven talents of these musicians however, Walter Becker and Donald Fagen took their infamous hairsplitting scrutiny to new and extreme levels, famously sifting through dozens of separate recordings of the same guitar solo for “Peg”, before landing on Jay Graydon’s pitch-perfect performance.

Rhythmically the pair had also dove deeper into the locked grooves of American r&b and soul. Their hiring of musicians who had worked with the likes of James Brown, Quincy Jones and Aretha Franklin provide some insight into their desires to maintain pop music’s infectious percussive drive. It was in-fact the most rhythmically focused songs, such as “Peg”, “Josie” and “I Got The News”, which proved most time-consuming in the recording process, as Becker and Fagen, of course, pursued the perfect backbeat, and the perfect sound, with an almost maniacal attention to detail. 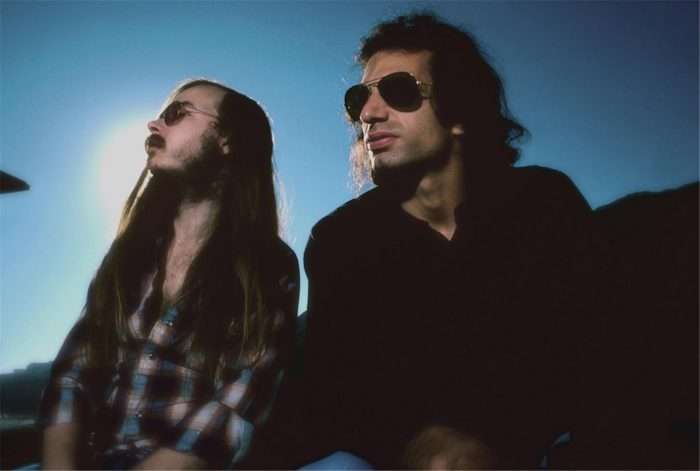 Despite the numerous advances in recording technology of the last forty years, Aja still stands as one of the finest commercial recordings ever made – a holy grail for audiophile’s around the world. Its inherent smoothness coupled with its remarkable intricacy transcends the boundaries of taste and trends, shining as an example of uncompromising creative ambition, which nevertheless remains thoroughly grounded in the principles of pleasure. Aja is truly Steely Dan’s monument to the joy of listening.

Warm yourself up for Steely Dan’s incredible Aja with our special mini-playlist below.