What do you know about Bowie’s “Heroes”?

Heroes is the second album of Bowie’s so-called “Berlin Trilogy,” (Low, Heroes and Lodger) but did you know that it’s actually the only album totally recorded at Hansa Studio in Berlin?

After taking the experimentation pretty far with Low, Bowie decided it was time for a slightly more traditional pop record. Recorded almost within spitting distance of the Berlin Wall, the LP fuses Krautrock with the ambient sounds he’d been perfecting over the past couple of years.

On its release in late 1977, the album enjoyed positive critical acclaim, with both Melody Maker and NME naming it “Album of the Year”. However, this didn’t initially lead to commercial success, but the album did eventually reach No. 3 in the UK and stayed in the charts for 26 weeks.

Of the title track “Heroes”, David Bowie confessed in an interview in 2015 “I always said it was a couple of lovers by the Wall that prompted the idea for Heroes”, but do you know who these two love birds were? 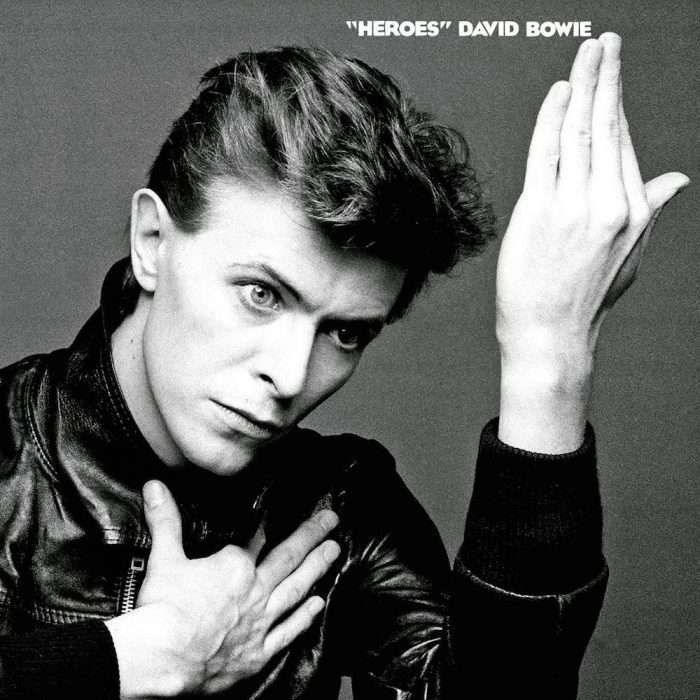 So….. what’s a more accurate description of the “Berlin Trio” albums?

To find out, join us at 3PM at The Jade to hear more interesting facts about this album, who influenced the making of it, the influence of where it was recorded and its impact post release, all underpinned by a hand selected playlist of music with connections to Bowie and this album.
We then drop the needle on an early 1977 pressing of the album, played on our world class Hi FI system, following which there will be an audience Q&A before winding up proceedings at 6 PM.

Bring a friend or two, sit back and enjoy one of the most influential artists of our time as you may never have heard him before!