from Goldmine Magazine https://ift.tt/2AvrkyG
via IFTTT

from Goldmine Magazine https://ift.tt/2AvrkyG
via IFTTT

“You’ll notice that my most famous pictures are very simple. You’re not going to find lot of… 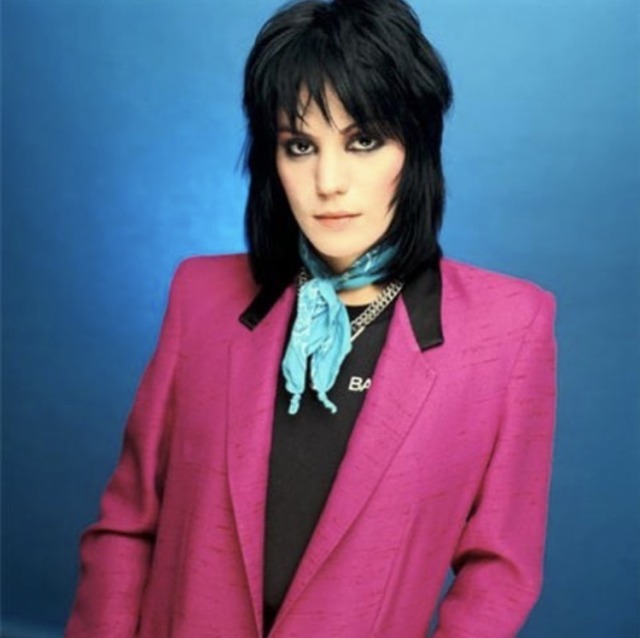 via The Real Mick Rock https://ift.tt/2V8uRNc

from Goldmine Magazine https://ift.tt/3097OHO
via IFTTT

Folk music is fascinating—.in that just about everybody and their uncle has an opinion on what it is, and what it isn’t! Here is a history of what makes folk music so hard to ignore. ►

The post The rise of Folk Music (ala the ’40s and ’50s) appeared first on Goldmine Magazine.

from Goldmine Magazine https://ift.tt/31zQkAP
via IFTTT

Unknown On ClassicsToday: Knappertsbusch Conducts Wagner & Brahms at the Theater an der Wien

from Ionarts https://ift.tt/2NlkEfe
via IFTTT 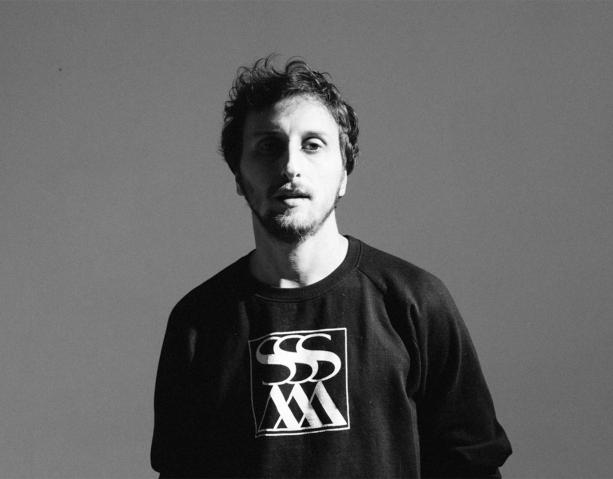 Deep Minimalism embarks on round two 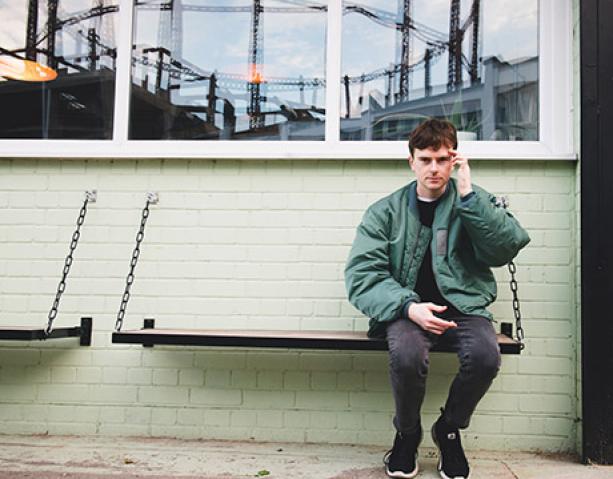 via The Wire: Home https://ift.tt/2M0MqdH

Freya Parr An introduction to Shostakovich’s Symphony No. 8

Following the Seventh’s success, Shostakovich was expected to produce another rousing wartime symphony. In the event, he blew apart its structure, like the Sixth, and created a work of emotional ambivalence which did not please Party officials.

VASILY PETRENKO: ‘By 1943, Rachmaninov had written his Ode to Victory and people thought that the war was almost won. But the Eighth Symphony wasn’t a celebration; already he was asking, “At what cost? What’s next?

The Eighth is a view of the “underside” of war, the contribution of people far from the frontlines. Evacuated to the village of Ivanova, he saw how the women suffered and struggled on.

‘The ending is a requiem: that really bothered people. There’s a sense of strain and exhaustion here, partly because he worked through gastric typhoid, but also he was reflecting the life of ordinary people, which was extremely hard.

He was saying “we are doing this for our homeland, not for those bastards in power”. In some ways I find it the most patriotic symphony.’

Vasily Petrenko is, like Shostakovich, a son of Leningrad/St Petersburg, and grew up singing the composer’s songs in its Capella Boys Music School. In 1997 he won first prize in the Shostakovich Choral Conducting Competition and was made chief conductor of the St Petersburg State Academic Symphony Orchestra, during which time he took on the principal conductorship of the Royal Liverpool Philharmonic.

On his arrival in the city in 2006, at just 30, he launched a project with Naxos to record all Shostakovich’s 15 symphonies. The series has drawn international acclaim and, as the final instalment is released, he looks back on his nine-year journey.

‘To work with an orchestra on one composer for so many years has meant we could build a style, an approach to his language,’ he says. ‘At first, it felt like an exhilarating challenge: there are huge demands. Now, we are of one mind.’

Petrenko, born a year after the composer’s death, grew up in the Soviet Union. A beneficiary of its uniquely rigorous teaching system, he witnessed its dissolution when he was 15, the re-writing of history books, and even the emergence of a nostalgia for that dark era.

He’s in touch with those who remember Shostakovich, and the times through which he lived, but has experienced the Western view of this controversial figure.

‘When I conduct these symphonies in Russia, there’s still an unspoken understanding of the songs, the messages. We talk more about the composer’s personal life. When I conduct in the West, it’s important to give the historical context.

There’s still so much we don’t know; the family destroyed many letters when Shostakovich died. The State would probably have requisitioned them anyway.’