The Soft Parade’s 50th anniversary edition is a special release for Doors’ fans, and it also reveals what the album might have sounded like without those additional “whipped cream” flourishes, as keyboardist Ray Manzarek referred to the horns and strings. ►

from Goldmine Magazine https://ift.tt/2NvHrmf
via IFTTT

Johnathan Pushkar—a 24-year-old from Nashville by way of Pennsylvania—is something of an anachronism: a young musician who unabashedly worships at the altar of British Invasion acts. Here is the video premiere of his song, “Straighten Up.” ►

from Goldmine Magazine https://ift.tt/2Wxo3t7
via IFTTT

root_admin Sign up to the BBC Music Magazine newsletter

Have you signed up for the BBC Music Magazine newsletter yet?

Our brand new BBC Music newsletter is the best way to keep up to date with everything going on in the magazine and online. Sign up now to receive the pick of the week's updates direct to your inbox every Tuesday.

The newsletter includes the best of the fortnight's features, interviews and news items, as well as a round-up of our monthly CD and DVD review choices. Plus you'll be able to enter our exclusive online competitions and have your say in the forum.

Donald Macleod talks to Sir Harrison Birtwistle about his life, inspiration and music.

This week Donald Macleod meets Sir Harrison Birtwistle, described as “the most forceful and uncompromisingly original composer of his generation.” We hear his major compositions, broadly in chronological order, and reveal the preoccupations and processes behind a singular music imagination.

To begin, we’ll hear about, Birtwistle’s daily working life, and about his early years among what became known as the Manchester school of composers. The premiere of his first opera Punch and Judy at Aldeburgh was infamous – much of the audience – including its commissioner Benjamin Britten – walked out at the interval. Next, we’ll hear about Birtwistle’s time in America and his friendship with Morton Feldman. They discuss some of his non-musical inspirations too: the power of mythology, the paintings of Paul Klee and the films of Quentin Tarantino. Birtwistle reveals how time, and the instruments for measuring time, have inspired many of his compositions, and how a lifelong fascination with moths inspired a new work meditating on loss.

For full tracklistings, including artist and recording details, and to listen to the pieces featured in full (for 30 days after broadcast) head to the series page for Harrison Birtwistle https://ift.tt/2N6O1R1

from Composer of the Week https://ift.tt/2NtPCzr
via IFTTT

Johann Sebastian Bach has been voted the greatest composer of all time by 174 living composers for BBC Music Magazine’s December 2019 issue.

We asked each of the 174 to name five composers from throughout history who they considered to be the greatest, according to four main criteria: originality, impact, craftsmanship and enjoyability. Among those who voted were Eric Whitacre, Thea Musgrave and John Luther Adams.

The votes were counted for each composer and a list of the top 50 was created, at the head of which was the German Baroque composer. The full list can be found in our December issue, available to buy now, which also shows how each living composer voted.

JS Bach is one of the most well-known classical composers from history and his music is played daily around the world. Born in Eisenach in 1685, he spent most of his career as an organist for churches and royal courts. It was only in the 19th century, when Felix Mendelssohn revived his music, that Bach’s genius as a composer came to be fully recognised.

Among the others featured in the top 50 are composers from all periods of history, from the 12th-century nun Hildegard von Bingen to Harrison Birtwistle and Kaija Saariaho, who are still composing today.

‘The sheer breadth and depth of our top 50 list proves that today’s composers look to all countries, styles and centuries for inspiration,’ says Oliver Condy, BBC Music Magazine editor.

Here are the magazine’s top 10 composers:

If you want to have your say and choose your greatest composers, why not take part in our Composer World Cup on Twitter?

We look back at award winning country music legend Donna Fargo’s years on Warner Brothers with her compilation That Was Yesterday, produced by her husband Stan Silver, and go beyond those years, discussing their work with record executive Steve Popovich. … ►

from Goldmine Magazine https://ift.tt/2qb4FWN
via IFTTT

My friend Jerome Soligny, the great French rock journalist, is about to publish his in depth study… 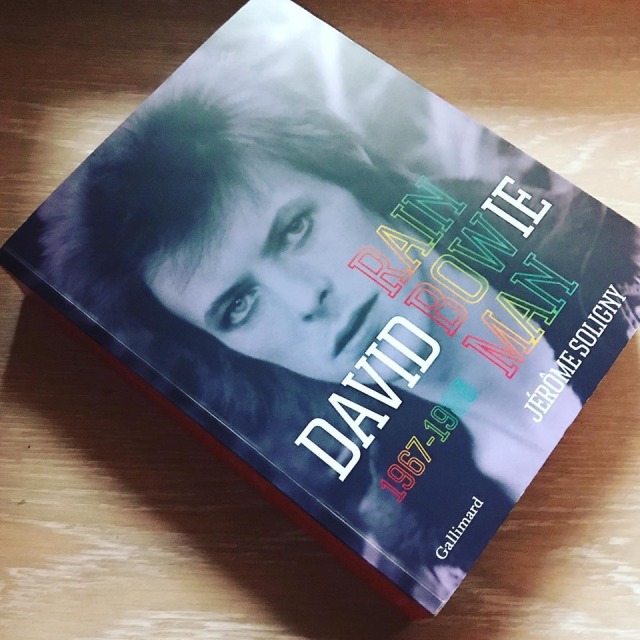 via The Real Mick Rock https://ift.tt/34megZv 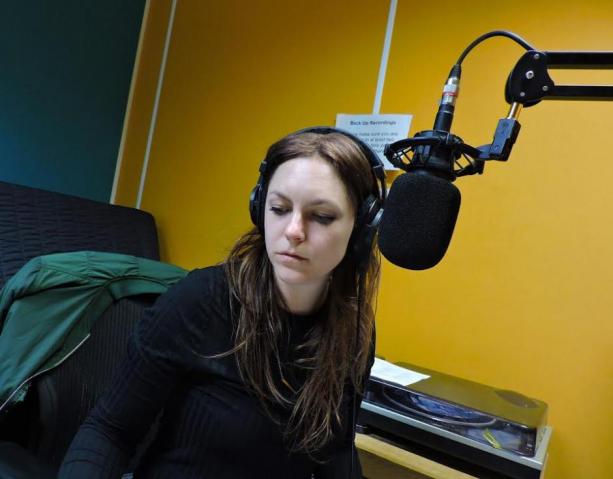 via The Wire: Home https://ift.tt/2JICohc

via The Wire: Home https://ift.tt/2JICohc