Please join us for our 2nd instalment of Classic Album Sundays Adelaide to celebrate the 40th anniversary of the release of Kate Bush’s first album “The Kick Inside” in full, immersive, high fidelity sound.

Bush’s eclectic and experimental musical style, unconventional lyrics and literary themes have influenced a diverse range of artists.   But……did you know which band member from one of the world’s biggest “Prog” bands helped produced her demo tape before being signed by EMI? 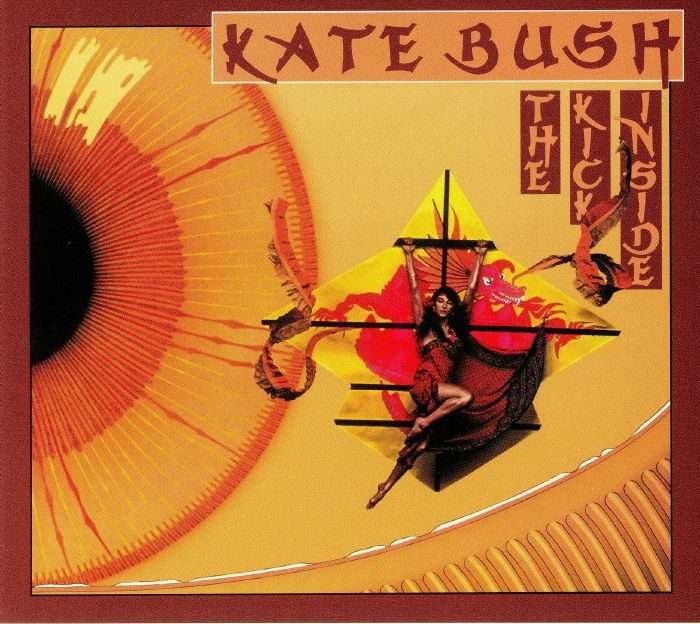 Did you also know what Kate Bush song became the UK’s 1st ever no. 1 song, written and performed by a female vocalist?   What makes “The Kick Inside” so remarkable is the story behind this album, her age when she wrote most of these songs and of course, this album features the classic “Wuthering Heights” and our personal favourite, “The Man with The Child in his Eyes”.

Please join us for a few drinks, to hear the backstory and to listen to her first ever, and one of her best, albums ……all played front to back, on vinyl, on our world class Hi-Fi system, as the artist intended.

Drinks will be available to purchase at the bar, so bring a friend or two, sit back and enjoy one of the most influential female artists of our time as you may never have heard her before!