18-year-old oboist Ewan Miller has won the woodwind final of this year’s BBC Young Musician. Miller is from Reading and is currently in his first year at the University of Oxford, where he is studying music.

He follows in the steps of 16-year-old pianist Thomas Luke from the Isle of Wight won last week’s keyboard final.

Miller was up against four other woodwind players, all of whom play different instruments.

16-year-old flautist David Noton from Hastings was up first, playing Tchaikovsky’s Lensky’s Aria, a movement from CPE Bach’s Hamburger Sonata and the opening movement from Ibert’s Flute Concerto. She studies at the Junior Department of the Royal Academy of Music on Saturdays and is a member of the National Youth Orchestra.

18-year-old clarinettist Marian Bozhidarov played Messager’s Solo de Concours, the third movement of Messiaen’s Quartet for the End of Time and Paganini’s Caprice No. 5. Originally from Bulgaria, Bozhidarov studies at the Guildhall School of Music & Drama.

The final performance came from 18-year-old bassoonist Alice Gore, who studies at the Junior Department of the Royal College of Music. She rounded off the woodwind final with the second movement of Vivaldi’s Bassoon Concerto and Miroshnikov's Scherzo.

The programme was hosted by organist and conductor Anna Lapwood, who was joined by flautist Katherine Bryan. This week’s ‘In Conversation’ with 2016 finalist Jess Gillam featured oboist and previous BBC Young Musician winner Nicholas Daniel, who reflected on his time in the competition. He remains the only oboist to have ever won the competition.

The brass final will be broadcast on Sunday 17 May at 7pm. The broadcasts on the following two weekends will be the percussion and string category finals respectively.

Watch the highlights of the woodwind final here and watch the complete performance here. 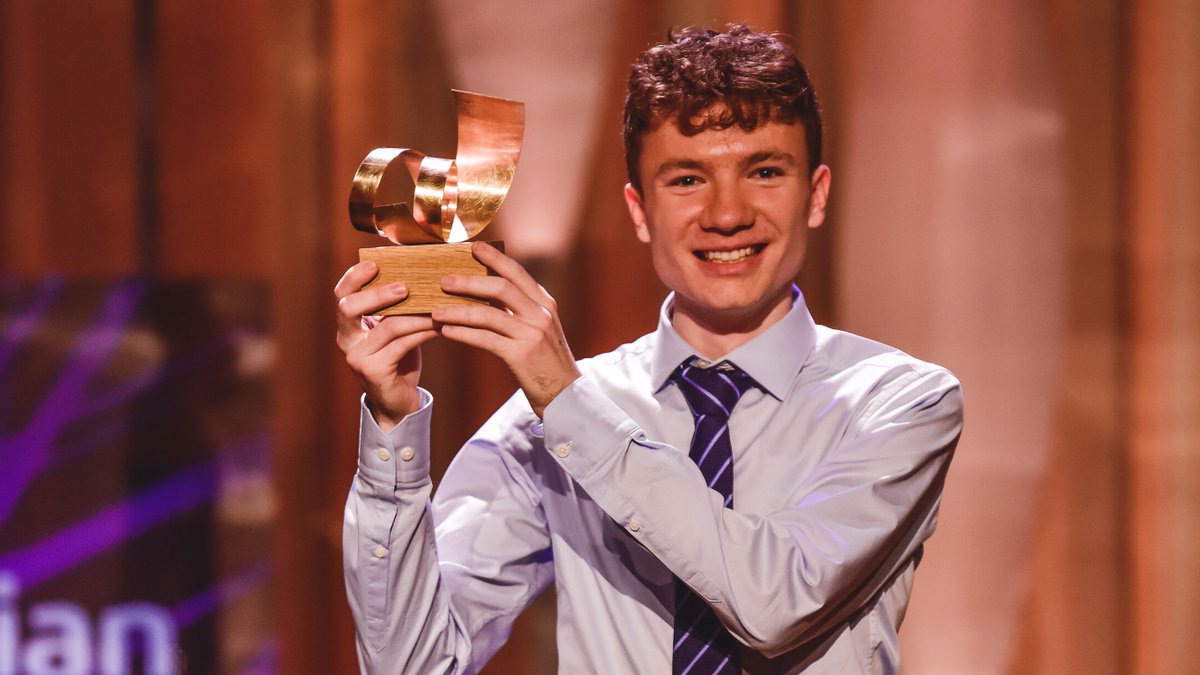