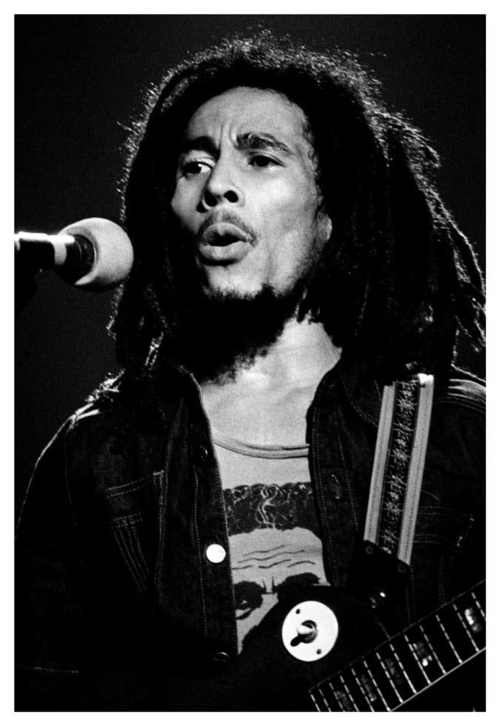 via The Real Mick Rock https://ift.tt/2XwGq3z

The Man-Machine was a further refinement of Kraftwerk’s mechanical style, the album saw the group incorporate more danceable rhythms and less minimalistic arrangements. Like its predecessor, Trans-Europe Express, there is the feel of a divided concept album, with some songs devoted to science fiction-esque links between humans and technology, others take the glamour of urbanisation as their subject. 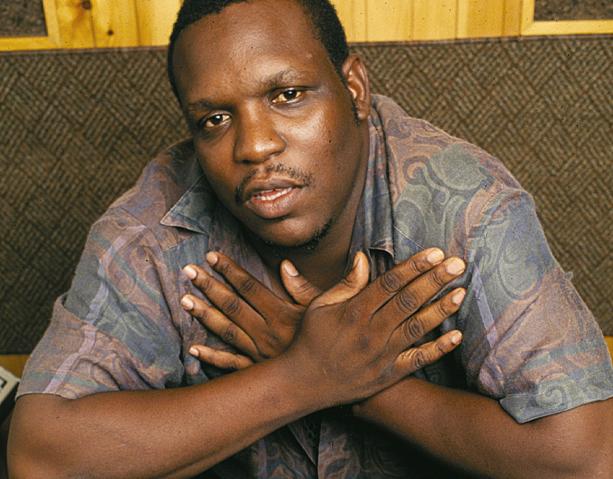 via The Wire: Home https://ift.tt/3cswkor