Eduardo Rivadavia What’s in a Label: A Look at Vertigo

Vertigo was one of several major label subsidiaries launched in the late-1960s to nurture progressive rock talent, quickly developing a unique roster and brand aesthetic that are still respected —  even revered — by modern-day music collectors.

Founded in 1969 out of the London offices of Philips/Phonogram (later part of the Universal Music Group), the tacit mission of Vertigo under top executive and visionary Olav Wyper was to compete with EMI’s Harvest and Decca’s Deram subsidiaries in mining rock’s fertile fields for progressive sounds.

Before we go any further, we should clarify that while “progressive rock” is now associated almost exclusively with a specific kind of group, such as King Crimson, Genesis and Yes, the term had a far more wide-ranging scope at the turn of the 1960s and ‘70s after The Beatles proved that rock need not have limitations beyond what artists could imagine.

This is why Vertigo’s earliest releases range from the jazz-rock fusions of Patto and Colosseum to the classically-steeped art rock of Gracious and Cressida to the avant-folk experiments of Dr. Strangely Strange (featuring a young Gary Moore) to the non-traditional blues-rock of May Blitz and Juicy Lucy to the protean heavy metal of Uriah Heep and Black Sabbath.

These bold signings didn’t always generate huge sales, but they gave Vertigo instant credibility, which, in tandem with the label’s innovative packaging ideas and state-of-the-art production values, attracted scores of new artists to a roster that would grow increasingly eclectic as the ‘70s wore on, adding Kraftwerk, Magma, Gentle Giant, Lucifer’s Friend, Status Quo, Thin Lizzy, and Dire Straits, among others.

However, since the bulk of Vertigo’s catalog was licensed for release by other labels outside the UK, there’s always been some confusion among fans as to why their U.S.-purchased pressings of Vertigo artists sported Mercury, A&M, Island, and Warner Bros. labels, to name just a few. The same was true in the opposite direction, as Vertigo became the European distributor for Mercury (Rush, Kiss, Def Leppard, Bon Jovi, ABC) and the WEA system (Genesis, Dio, Metallica).

And as the 1980s and ‘90s progressed, this arrangement conspired with the music industry’s never-ending corporate mergers and management upheavals to weaken Vertigo’s once unmistakable identity, gradually downgrading it from a proper standalone label to just another convenient imprint that its parent companies can periodically assign to assorted artists or executives.

That being said, Vertigo’s historical cachet sometimes still comes in useful in the new millennium, whether for launching hip new artists like The Rapture, The Killers, and Razorlight or celebrating legacy artists like Black Sabbath on the occasion of their 2013 release, 13.

The original black-and-white “Vertigo Swirl” – designed to “draw you into the record” like an optical illusion, according to label founder Wyper – is easily one of history’s most iconic and collectible labels, not least because it adorned almost 100 full-length titles between 1969 and 1973.

Vertigo’s singles also got their own swirl, and all formats displayed track-listing on their B-side’s comparatively plain white label, although Black Sabbath’s Master of Reality uniquely merited a made-to-order black label.

But all good things must come to an end, so by the mid-1970s, the swirl had been replaced by an equally popular, imagination-fueling “Spaceship Acid Trip” painted by progressive rock’s favorite artist, Roger Dean, which was deployed in a variety of in blues and greens throughout the ‘70s, plus very rare alternate shades in specific European markets.

Both of these beloved archetypes make it impossible to say kind things about Vertigo’s next branding overhaul for the 1980s, whereupon they adopted a bland, conservative typeface over an orange-yellow backdrop, later replaced by custom vanity labels for their artists topped by a simple encircled “V” logo.

The post What’s in a Label: A Look at Vertigo appeared first on Discogs Blog.

from Discogs Blog https://ift.tt/2AY9O9V
via IFTTT 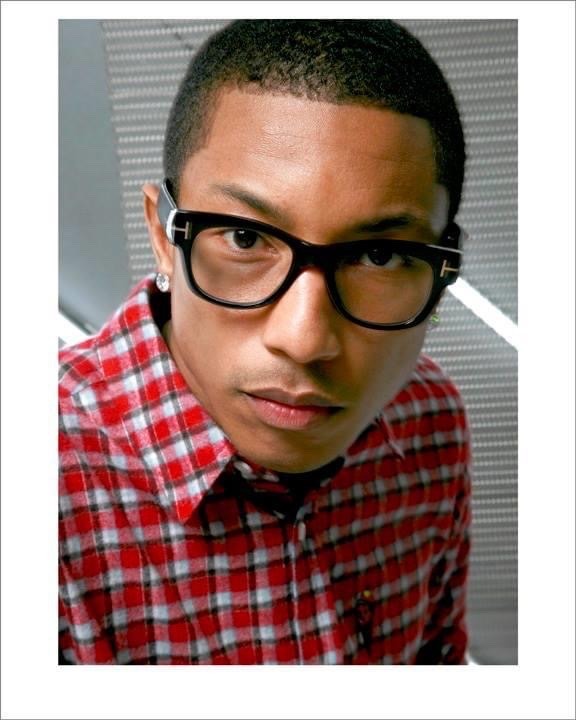 via The Real Mick Rock https://ift.tt/3fg7dHm 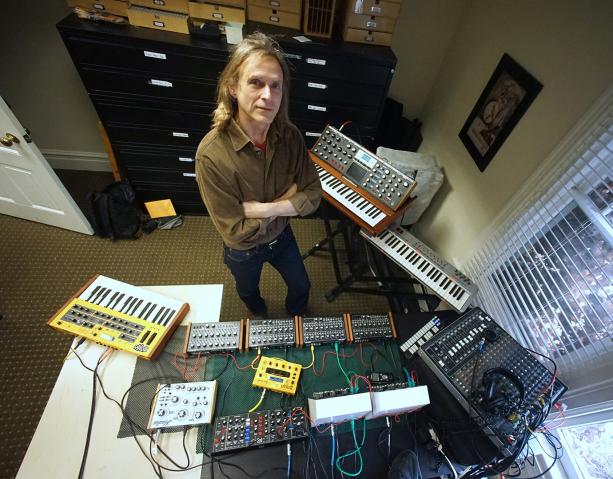 via The Wire: Home https://ift.tt/2MQ9qNy