When Led Zeppelin’s third album was released 50 years ago, it was greeted with a combination of enthusiasm and bewilderment. Why had the stacks of face-melting Marshalls been traded for a 12-string acoustic? Bandleader Jimmy Page was so infuriated by reviews of his folksy left turn that he refused to talk to the press for […]

The post Led Zeppelin III Has the Best Opening Track Ever appeared first on Discogs Blog.

from Discogs Blog https://ift.tt/33rcubT
via IFTTT

‘Albums for Escape’ is a week-long series in which we invite some of our favourite artists to choose five albums that transport them into another world. This week-long series is in celebration of Classic Album Sundays’ tenth anniversary and National Album Day with their official sponsor Bowers & Wilkins.

Happy Birthday to my friend, the amazing Tommy Lee, a percussionist for the ages. A man for all… 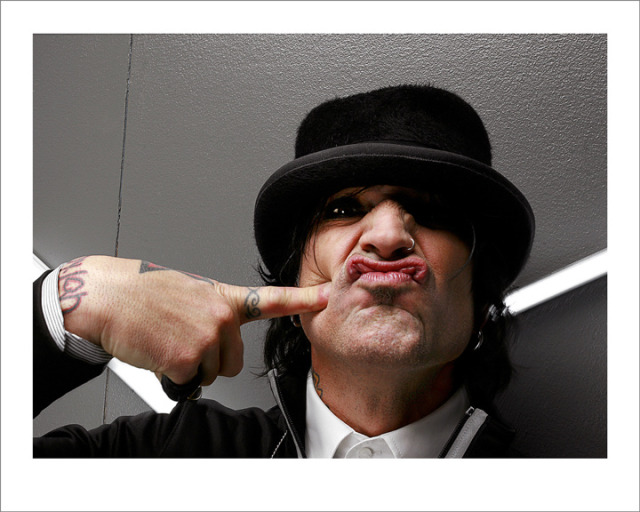 via The Real Mick Rock https://ift.tt/36vL7PO