For many years, Robert Fripp has served as an introduction to rock’s more avant-garde side of the street. Back in the day, his work with King Crimson represented something decidedly more odd than a lot of other progressive rock that had leaked into the mainstream. I grew up listening to an older brother’s King Crimson […]

The post Why You Should Listen to Robert Fripp’s Exposure Through Your Headphones appeared first on Discogs Blog.

from Discogs Blog https://ift.tt/3iufQiN
via IFTTT 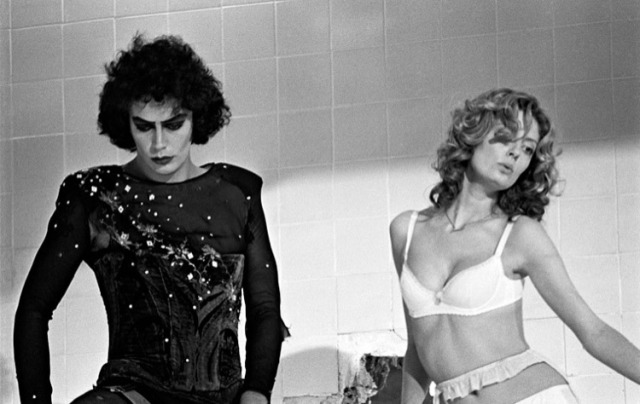 via The Real Mick Rock https://ift.tt/2HVdDA9