Jazz Monroe The 13 Best Bookshelf Speakers for Any Budget

Our experts help find the right speakers for you—active or passive, cheap or Hi-Fi

from RSS: Features https://ift.tt/3kFVnbO
via IFTTT

This week we shine the spotlight on all manner of equipment, gizmos, and software for the musically-inclined, including high-end headphones, recording technology, and wireless guitar gear.

from AllMusic Blog https://ift.tt/3pIGXLM
via IFTTT 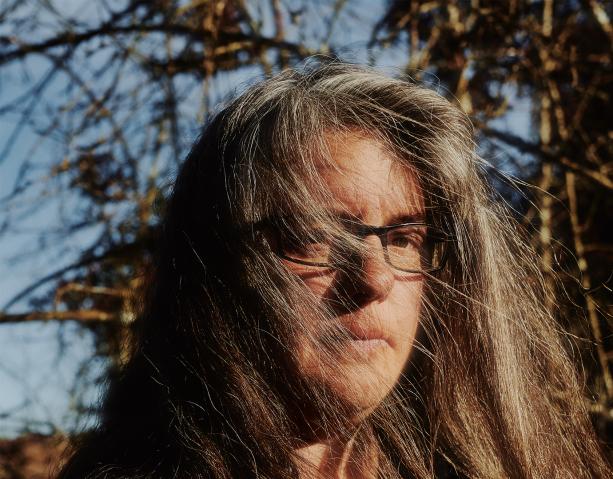 via The Wire: Home https://ift.tt/3pKM0Ly

The late singer-songwriter’s baleful devotionals offered a spiritual soundtrack to the cynicism and chaos around us.

from RSS: Features https://ift.tt/3lH3vdn
via IFTTT

“I don’t do it much anymore, but back in the day, I was a wicked performance photographer. The… 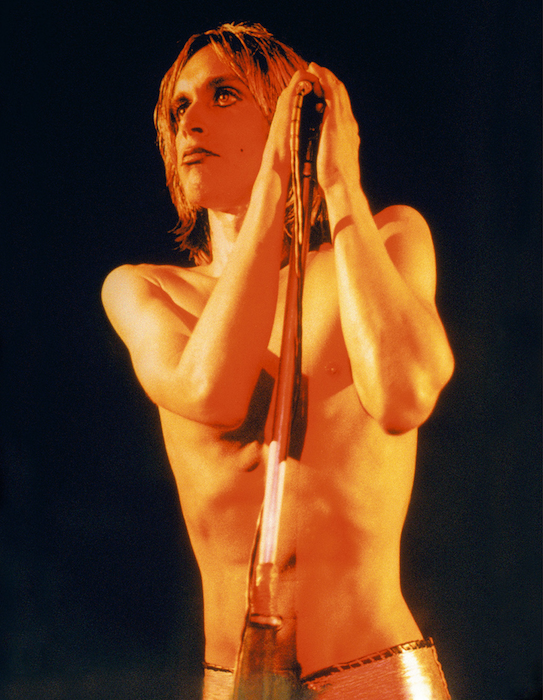 via The Real Mick Rock https://ift.tt/3nIOB77

“I don’t do it much anymore, but back in the day, I was a wicked performance photographer. The…

via The Real Mick Rock https://ift.tt/3nIOB77

”I lost Amy twice: once to drugs and alcohol, and finally on Saturday, 23 July 2011, when her short life ended… I could see it happening. I could see her tiny body disintegrating and there was nothing I could do.”

Amy Winehouse was arguably one of the finest talents of her generation and after her tragic passing she left behind two albums that can only be described as classic. Her mother Janis has recently published her memoirs, ‘Loving Amy: A Mother’s Story’, which tells her story of raising Amy and seeing her develop into one of the most gifted vocalists of her generation. Here, she gives us an insight into Amy’s musical upbringing with Amy’s Top Five Albums as a Child. 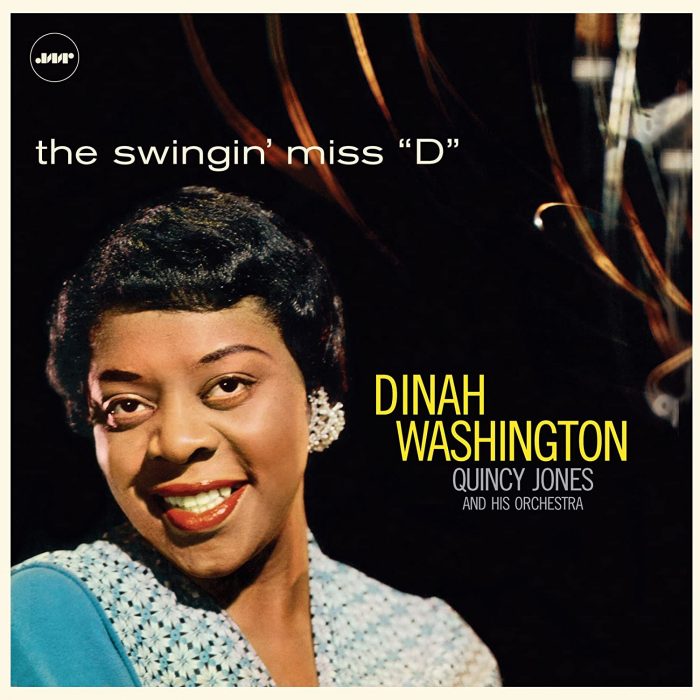 “Amy’s nan Cynthia and her father Mitchell were jazz nuts so Amy heard anything from Ella Fitzgerald to Thelonious Monk from a young age. Dinah Washington probably made the most impact. Just before she passed away, Amy also recorded with Quincy Jones who arranged The Swingin’ Miss D.” 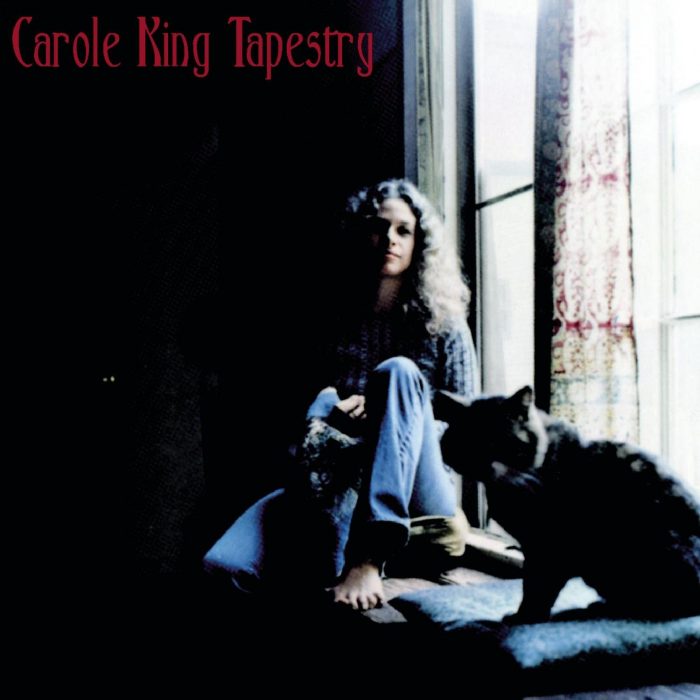 “Tapestry was one of my favourites and Amy’s, too. I used to play it in the car with her and at home. Amy always looked up to Carole King as one of the great American songwriters, and I’m sure she inspired Amy to learn her craft. When I saw the Carole King musical Beautiful recently, I cried. It brought back so many memories.” 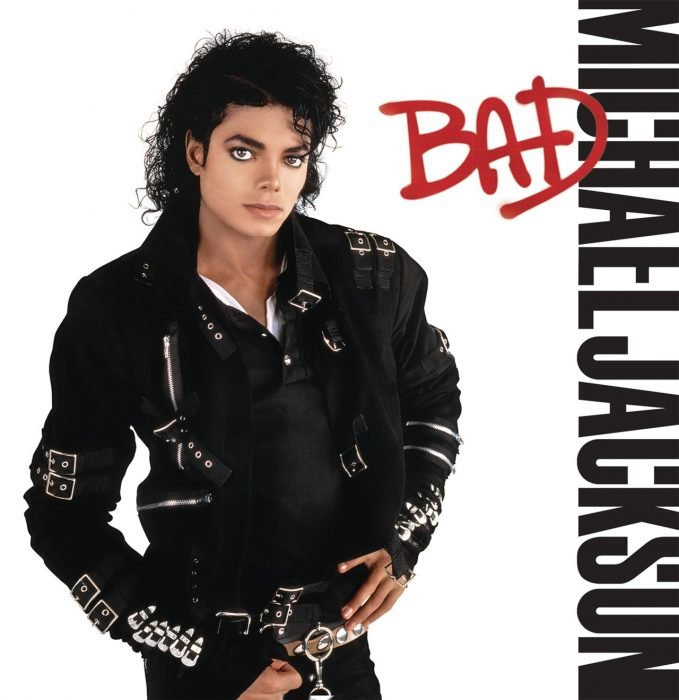 “Amy was Michael Jackson crazy – the songs; the dancing; everything about him. And when Amy loved something, she really loved something. I took her to see ‘Moonwalker’ when she was five and she wrote in her diary afterwards ‘It was brill. I love him. I love Michael’s songs. All the kids love Michael. I do too.” 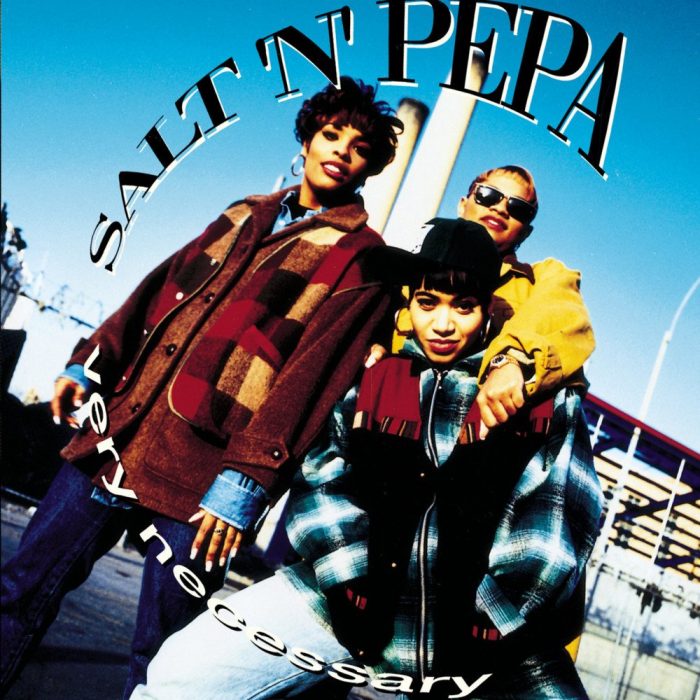 “Amy and her best friend Juliette had their own version of Salt-N-Pepa – Sweet-N-Sour. Amy was, of course, ‘Sour’ and they used to practice their routines over and over. Sadly, the duo never did any live dates, but American hip-hop remained an enduring influence on Amy’s music.” 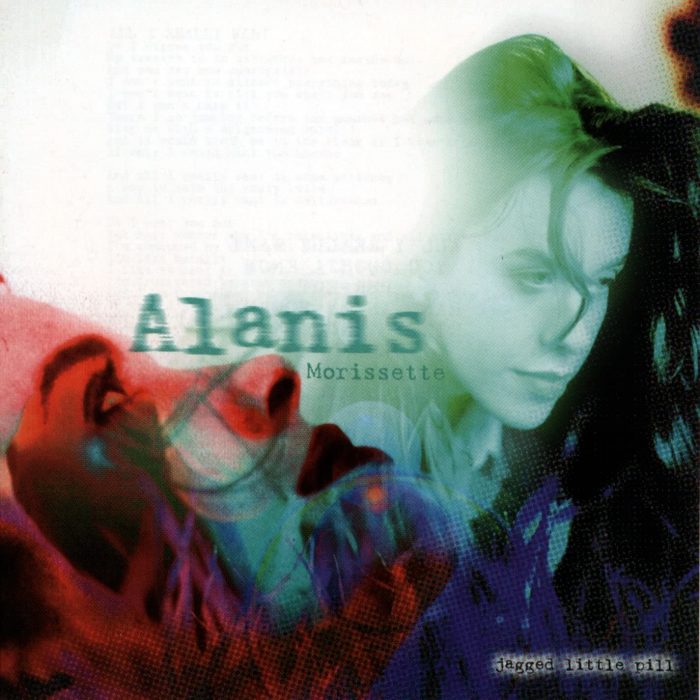 “Mitchell bought ‘Jagged Little Pill’ for Amy one Christmas, and she became obsessed by it. At her school concert at Ashmole Academy she sang the song ‘Ironic’. I knew Amy could sing, but that was something else. ‘Whoaaa, this girl’s good,’ I kept thinking. The audience were left speechless.”

Listen: Kathy Sledge on ‘Music For Isolation’ at Classic Albums at Home