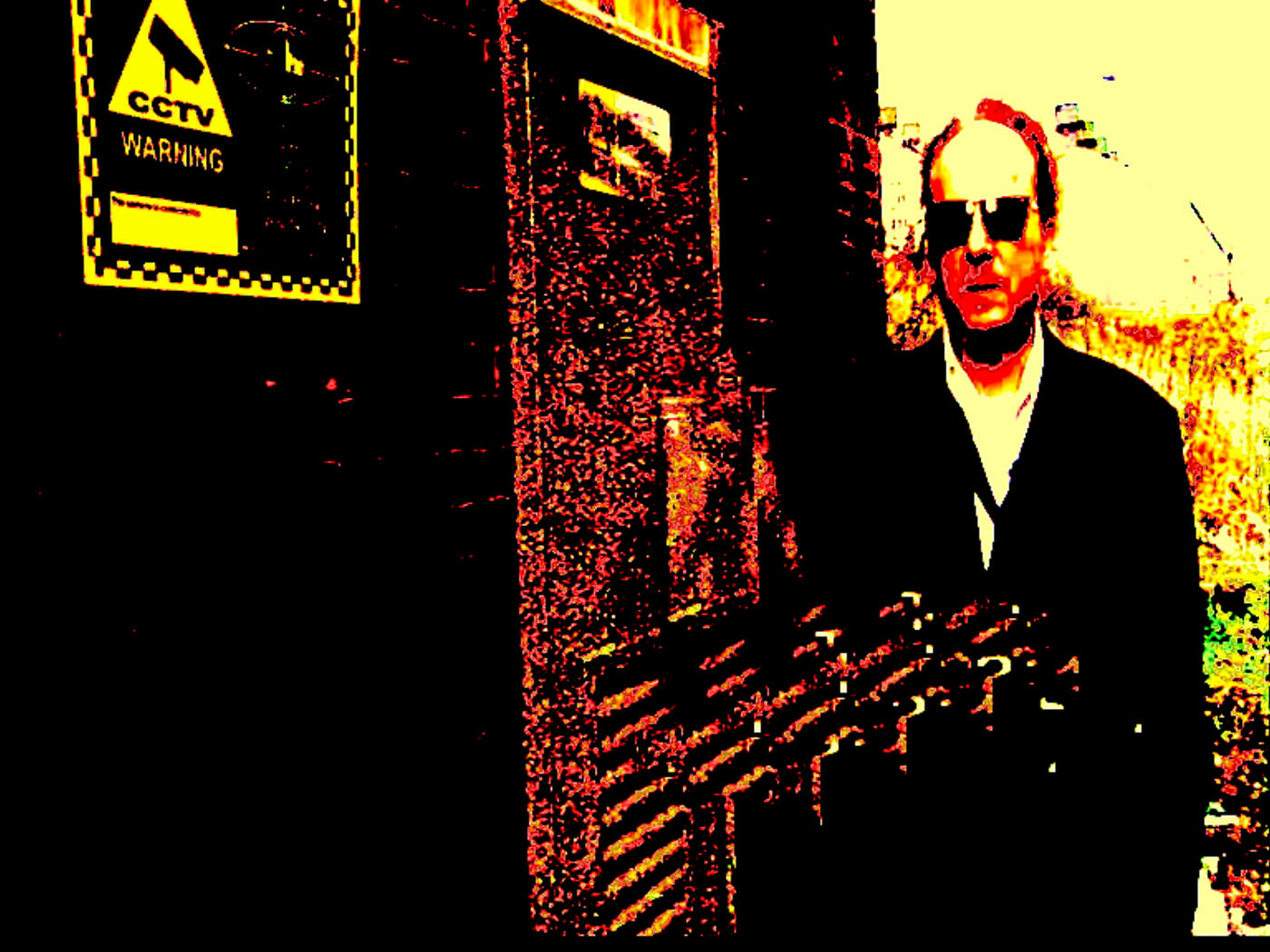 It may have taken 20 years, but observant fans of Cabaret Voltaire might not have been entirely surprised to see Richard H Kirk bringing the name out of cold storage in 2014. As far back as 2005 he admitted he was considering reactivating CV but “planning to get some young people involved”. But judging by some dismayed reactions online, few realised this would mean rehabilitating the band as a one-man operation, without long-time creative partner Stephen Mallinder, and that Kirk would take an uncompromising “year zero” approach on re-emerging.

Given that, on the face of it, CV were coming back in the traditional manner – live shows first, worry about a new record later – we might have expected CV to at least throw a backward-looking bone to fans of a quarter-century’s worth of Cabs studio output, rather than performing sets of entirely unfamiliar music at the new shows. But as Richard H Kirk tells Uncut, he regards not giving people what they expect as part of Cabaret Voltaire’s mission statement.

Many a musician talks a good game about being above the “nostalgia circuit”, but few actually walk the walk so uncompromisingly. As it turns out, though, the string of live shows Kirk has played over the past six years has helped him shape a long-awaited studio album that is more user-friendly than we might otherwise have expected.

He admits that playing live is “always a good research thing… because when some of these tracks drop, people go mental”. That might explain why large parts of Shadow Of Fear throb with a clubby urgency and immediacy that was less evident in the last new Cabs material from the early ’90s – the chilled, sparse technoscapes of early ’90s triptych Plasticity (1992), International Language (1993) and 1994’s The Conversation – or in the austere electronica of Kirk’s last solo set, 2016’s Dasein.

The sense of something wicked this way coming is a recurring one, with many of the lower-end synth textures throughout Shadow Of Fear creating noirish, almost horror soundtrack-style atmospheres. “Night Of The Jackal” resembles the soundtrack to a film of that name that is yet to be made, opening up with a chattering clamour of ghostly voices as industrial chimes and tinny automated beats gather to resemble an early drum machine experiment in a haunted warehouse in 1982.

Opening track “Be Free” is punctuated by warped movie dialogue samples warning “this city is falling apart” and asking “where is your place in this world?”, establishing one eye firmly on contemporary anxieties. “The Power (Of Their Knowledge)” then also features a Big Brother-ish figure offering booming pronouncements in the background, returning to the theme of individualism under threat and the ever-present danger of fascism that can be traced throughout CV’s past work.

Shadow Of Fear isn’t a uniformly dark affair, though. We end on something of a high note as “What’s Goin’ On” nods at the feeling of a troubled planet that Marvin Gaye more explicitly articulated, while channelling some of the more hopeful and uplifting soul sounds that era gave us. A plaintive-sounding voice repeatedly makes the titular enquiry over the swampy twang of a guitar loop before exultant horns echo over a fuzzy bed of wah-wah funk, all of which sound like they’ve been sampled from a 1970 Curtis Mayfield album and then mangled in the customary Cabs fashion. Not so, Kirk explains, sparing many a rare groove anorak the task of working out where he’s culled those snippets from: “There are no samples on that track. It’s utilising quite an old rhythm generator and the rest was played with my own two hands.”

It’s the sound of an act that seems rejuvenated, maybe because of, rather than despite, Kirk’s years (as he puts it, “I’m 64 and I don’t give a fuck”), even if the chance to try to test future material (Kirk says more is imminent) at live shows doesn’t look like a viable option for the time being. The abiding atmosphere may be rather uneasy to suit the world it was created in, but Shadow Of Fear is a brash and confident rebirth.

from UNCUT https://ift.tt/2UMIAdc
via IFTTT