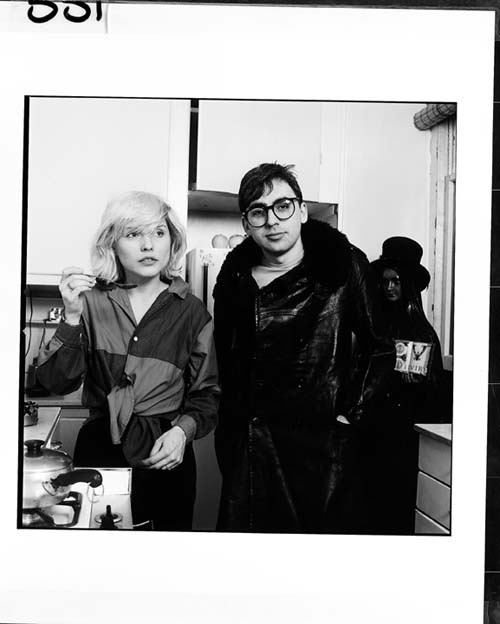 via The Real Mick Rock https://ift.tt/38fcGgU

Have a sparkling birthday, Marilyn. You got the goods. Keep on rockin’!! 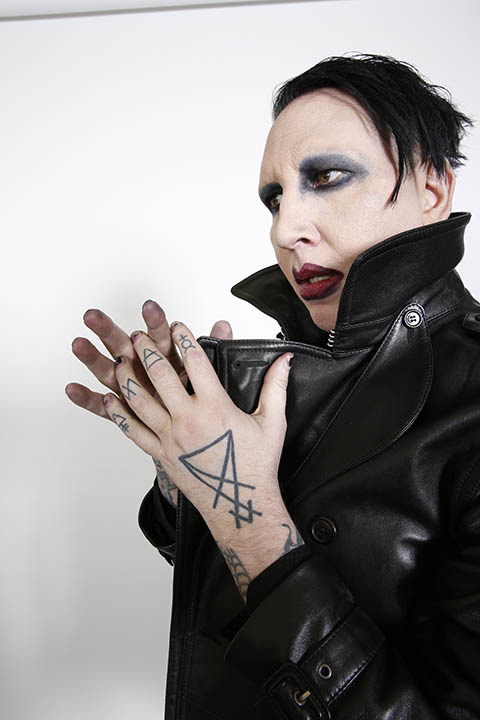 via The Real Mick Rock https://ift.tt/3ohycHp

Pitchfork The 41 Most Anticipated Albums of 2021: Kendrick, Rihanna, Adele, and More

New releases to look forward to in the coming months, from SZA, Drake, Lana Del Rey, Lorde, and others

from RSS: Features https://ift.tt/2KXgrPk
via IFTTT

This new work by Frey, played by violinist Anouck Genthon and gambist Pierre-Yves Martel, takes its title from a poem by the Swiss poet Anne Perrier: “Ce chant trop lourd / Je laisse à la nuit son poids d’ombre / Et le reste / Je le donne à l’espace / Qui le donne à l’oisseau qui le donne / A l’ange éblouissant.” Or: “This too heavy song / I leave its weight of shadow to the night / And the rest / I give to space / Which gives it to the bird which gives it / To the dazzling angel.”

from Alex Ross: The Rest Is Noise https://ift.tt/3ocvCCt
via IFTTT

​Beyond the overall list of the year’s best archival releases, our editors chose to go deeper and individually share their favorite deluxe editions, box sets, compilations, and reissues from 2020. From A-listers to worthwhile obscurities, there’s a lot to explore.

from AllMusic Blog https://ift.tt/3pWaCQZ
via IFTTT 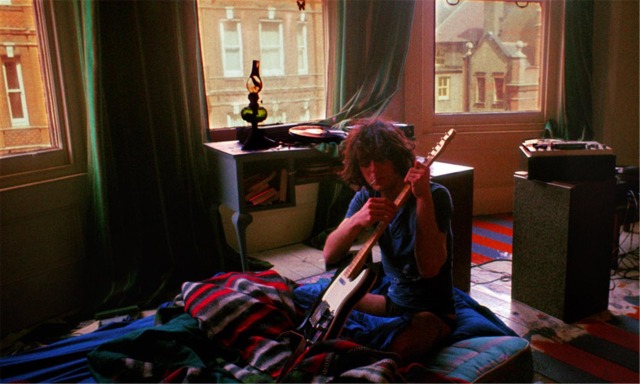 via The Real Mick Rock https://ift.tt/2L4lCg7

via The Real Mick Rock https://ift.tt/2L4lCg7 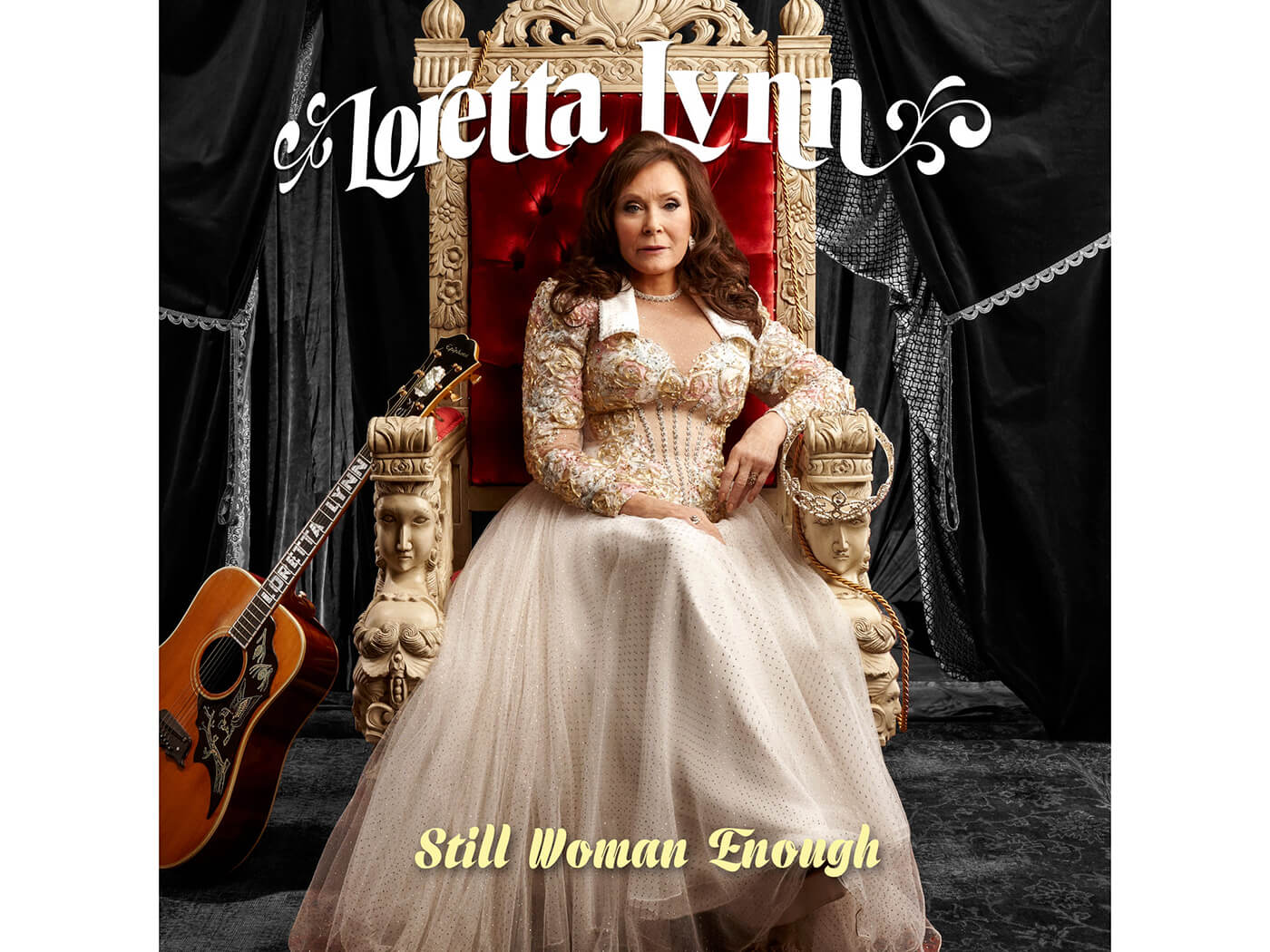 Loretta Lynn’s new album, Still Woman Enough, will be released by Legacy on March 19. Amazingly, it will be the 88-year-old country legend’s 50th studio album.

Still Woman Enough is a mixture of new compositions, reworkings of songs from her vast back catalogue and new takes on country standards. Watch a video for “Coal Miner’s Daughter (Recitation)” below:

“I am just so thankful to have some of my friends join me on my new album,” says Lynn. “We girl singers gotta stick together. It’s amazing how much has happened in the 50 years since Coal Miner’s Daughter first came out and I’m extremely grateful to be given a part to play in the history of American music.”

from UNCUT https://ift.tt/2LlNpIO
via IFTTT