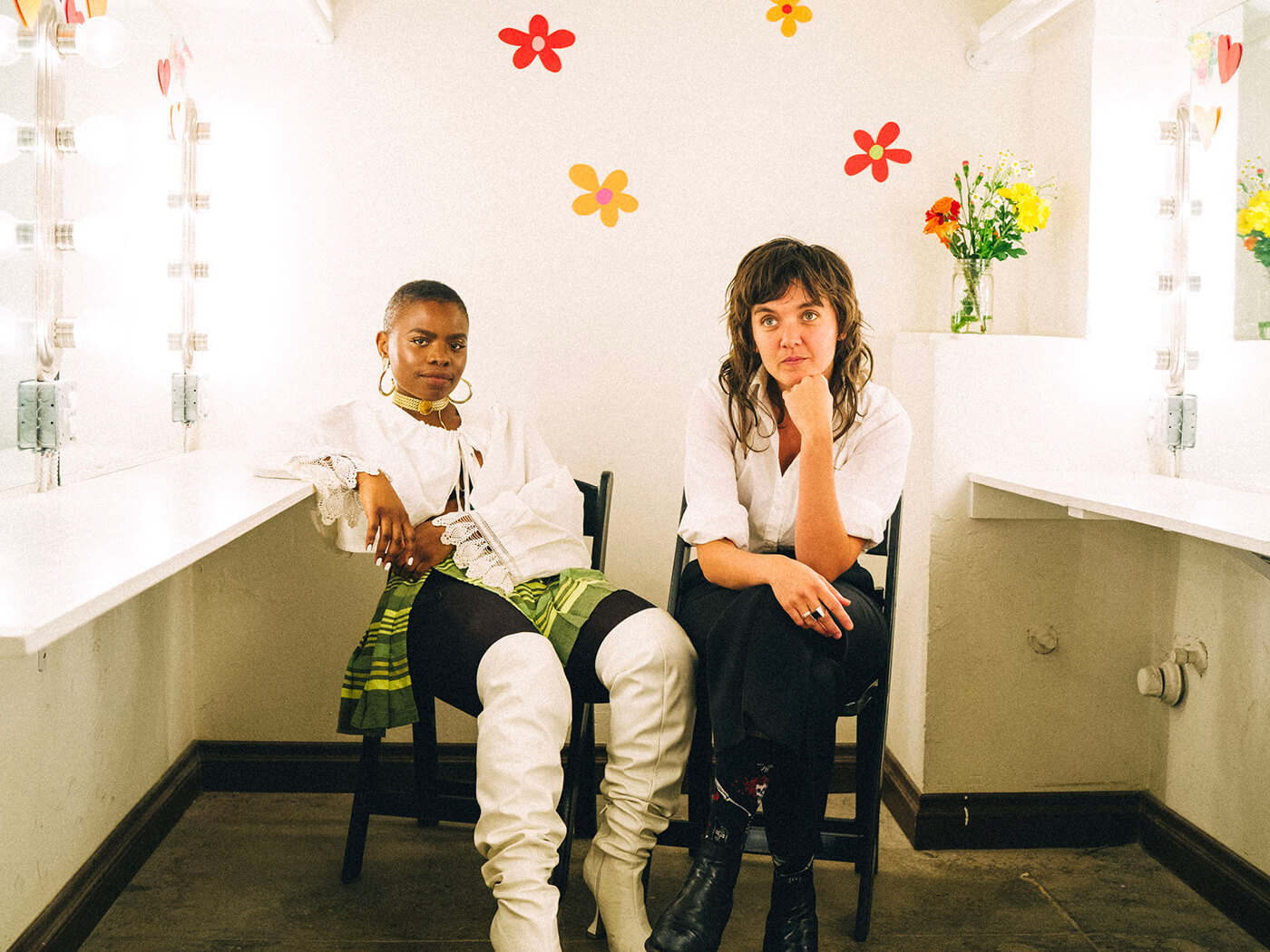 Singer-songwriters Vagabon and Courtney Barnett have teamed up to cover Tim Hardin’s 1965 song “Reason To Believe”.

Watch a video for the track below:

“I recently discovered the Karen Dalton version of ‘Reason To Believe’ for the first time,” says Laetitia Tamko AKA Vagabon. “I became obsessed and so a few days after discovering it, I was encouraged to record a cover of it in my garage. The decision to have Courtney sing it with me came after we performed it together live at the Palace Theatre in Los Angeles on Valentine’s Day 2020, a month before lockdown. It was fresh in our brains then so not long after the show, CB came over and we recorded her parts. Oliver Hill plays slide guitar on it.”

Courtney Barnett adds: “I’m a huge fan of Vagabon and Karen Dalton so this was a dream. They both have a voice that absolutely knocks the wind out of me. I really admire Laetitia and am constantly inspired by her songwriting, production, and our sporadic FaceTime chats.”

Vagabon will also play a livestream on January 29 at 9pm EST / 6pm PST / 2am GMT (Jan 30). Tickets are available now from here.

The post Hear Vagabon and Courtney Barnett’s version of “Reason To Believe” appeared first on UNCUT.

from UNCUT https://ift.tt/38l1SOm
via IFTTT 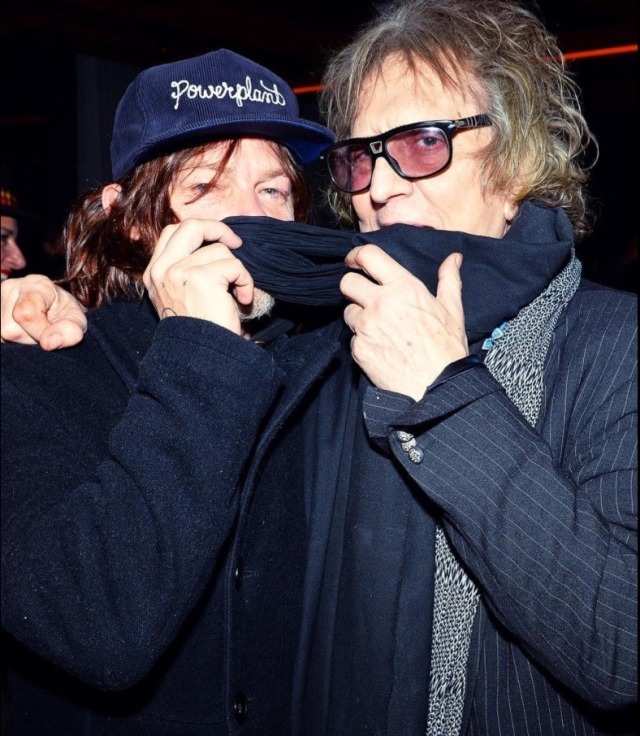 via The Real Mick Rock https://ift.tt/3hSIewn