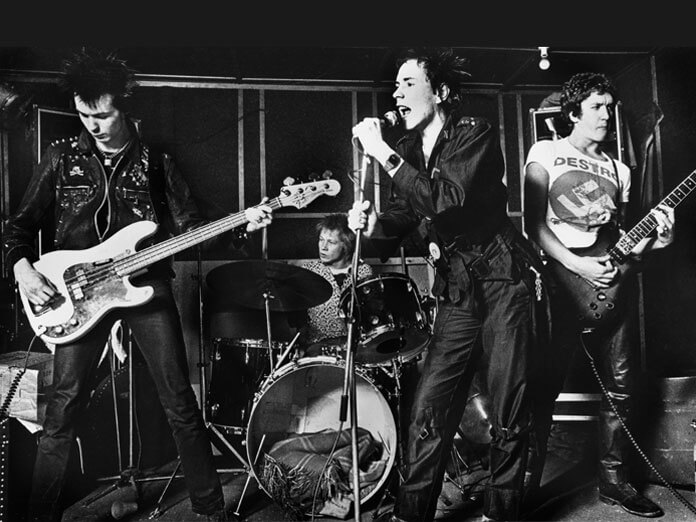 The series was written by Craig Pearce (Strictly Ballroom, The Great Gatsby) and Frank Cottrell-Boyce (24 Hour Party People, A Cock And Bull Story) and will appear on the FX channel. Production is due to to begin in March.

Says Danny Boyle, “Imagine breaking into the world of The Crown and Downtown Abbey with your mates and screaming your songs and your fury at all they represent… This is the moment that British society and culture changed for ever. It is the detonation point for British street culture, where ordinary young people had the stage and vented their fury and their fashion and everyone had to watch and listen… and everyone feared them or followed them. The Sex Pistols.

“At its centre was a young charming illiterate kleptomaniac – a hero for the times – Steve Jones, who became in his own words, the 94th greatest guitarist of all time. This is how he got there.”

from UNCUT https://ift.tt/3nzZQye
via IFTTT