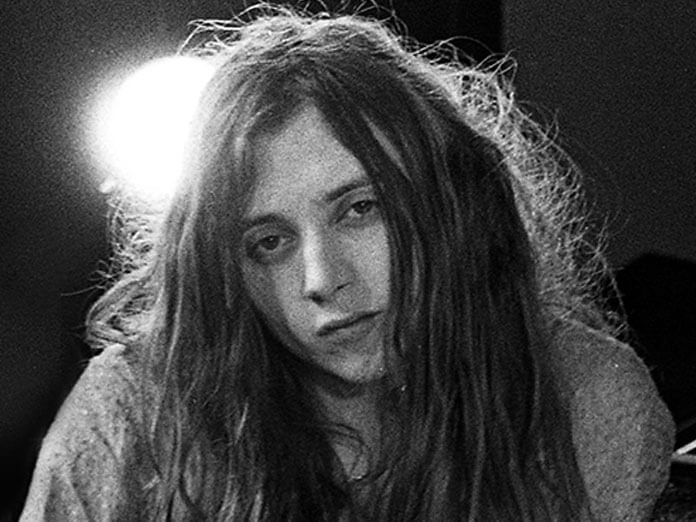 The news was confirmed yesterday (January 10) in a Facebook post by former bandmate Ben Harding. No cause of death has yet been revealed.

Singer and guitarist Keds, real name Mark Myers, co-founded Senseless Things in West London in 1987. The pop-punk band released four albums and reached the Top 20 with indie anthems “Easy To Smile” and “Hold It Down” before splitting in 1995.

Keds then briefly joined The Wildhearts before forming the bands Jolt and Deadcuts, as well as leading the occasional Senseless Things reunion.

“It is with the heaviest of hearts that we have to tell you that, sadly, Mark – our singer, friend and main songwriter – is no longer with us,” wrote Harding. “We understand that he passed away at his home during the early hours of this morning. As yet, the cause of death is unconfirmed.

“It’s no secret that he had struggled on and off with drug abuse and a pretty chaotic lifestyle for a long while, and his health suffered substantially over the years due to this. While this had sometimes created friction within the on-off workings of Senseless Things and his other projects, we choose to remember the friend, the brother and the talent we’ve lost today.

“Mark was truly passionate about his musical calling and he used it with a fierce determination – from establishing a way of touring and playing gigs – one where nobody felt excluded – to including explicit, outspoken political content in our songs (and insisting on releasing them, even at the cost of commercial suicide and record company dismay). His greatest talent, though, was in exploring the everyday fucked-upness and absolute, unbounded joy of one-to-one relationships; of love, lust, loss, anger, grief and the ecstasy of the ordinary. That particular talent remained undimmed…

“We love you, Mark. It seems cliched to say ‘gone too soon’, but damn, it’s true. He was only 50. It’s no fucking age to die. Our love and thoughts go out to his friends, his family, his loved ones and the ones who loved him.”

from UNCUT https://ift.tt/35x1lad
via IFTTT