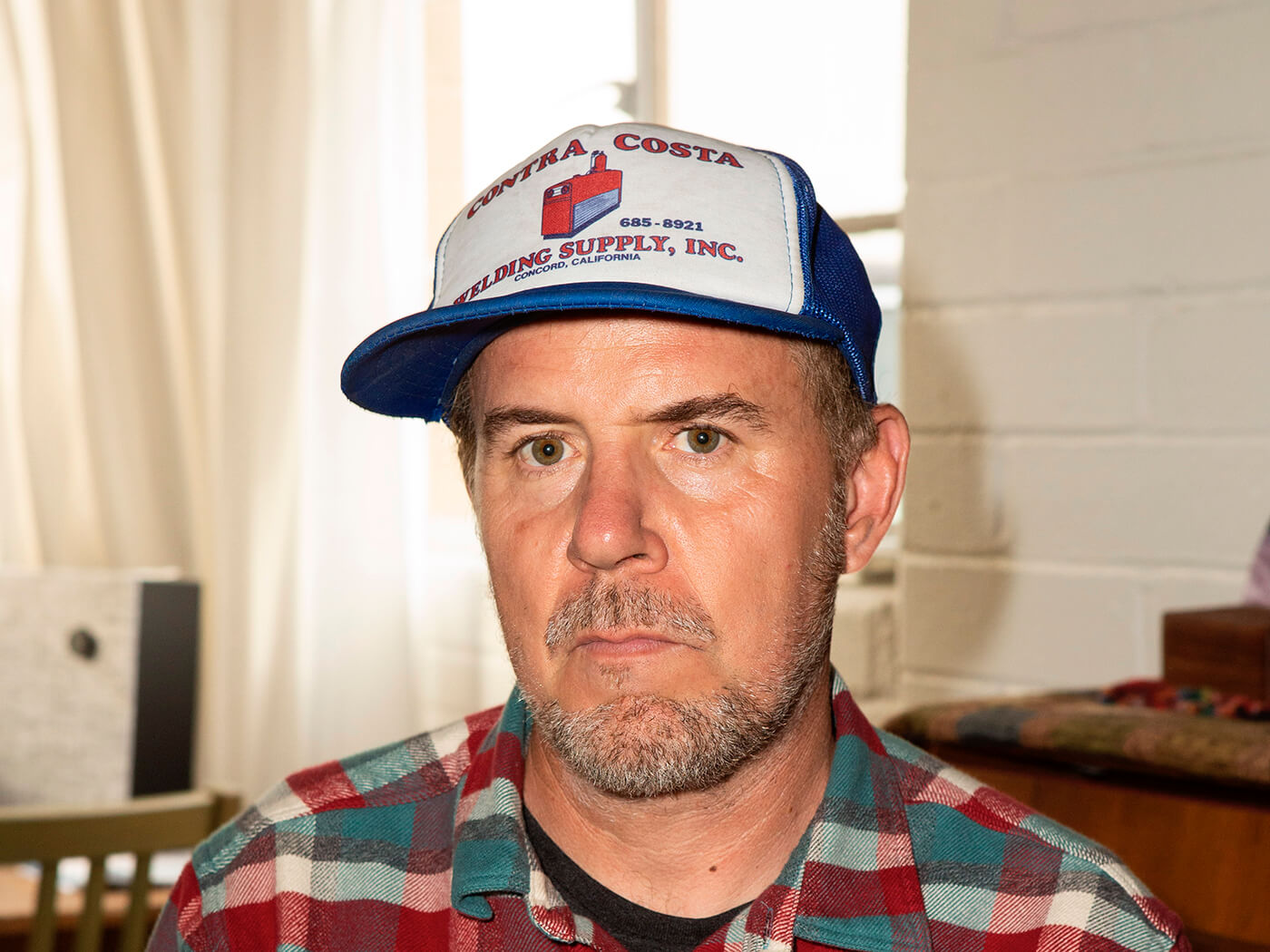 At the same time, he also recorded solo piano versions of Belle & Sebastian’s “The Fox In The Snow” and The Beach Boys’ “In My Room”. These covers were initially released on the limited edition Black Friday Record Store Day 12” vinyl EP RIP Coyote Condo #5 in November, but they’ve now been given a wider release.

Listen to Grandaddy’s 2020’s Over Covers EP below:

2020's Over Covers by Grandaddy

Of “The Fox In The Snow”, Lytle says: “I’ve loved this Belle & Sebastian song for ages. I had to slow it down and tame the ‘bounce’ that it had though. I wanted it sweeter and sadder. That’s how I hear it: sweet and sad.”

As for “In My Room”, he says: “For anyone who claims introversion as a primary characteristic and has found themselves in some sort of career that requires communicating in public, this Beach Boys song is yours. Also, scarily fitting for just being anyone out there in the year 2020.”

from UNCUT https://ift.tt/35DqKPD
via IFTTT