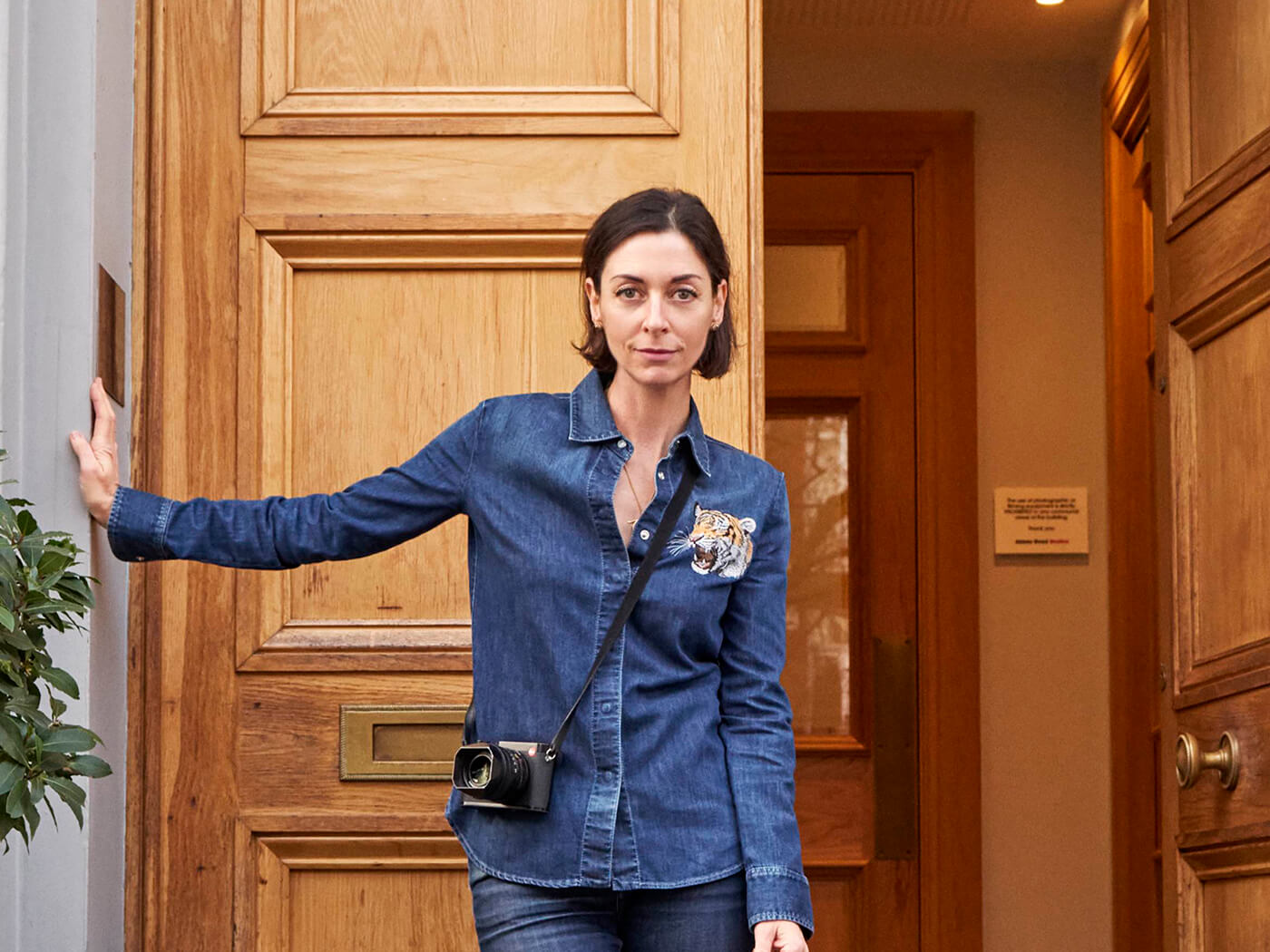 Abbey Road Studios will celebrate its 90th anniversary this November with a feature-length documentary directed by Mary McCartney, entitled If These Walls Could Sing.

“Some of my earliest memories as a young child come from time spent at Abbey Road,” says McCartney. “I’ve long wanted to tell the story of this historic place and I couldn’t be collaborating with a better team.”

The documentary has been produced by John Battsek, and executive produced by Universal Music UK’s Marc Robinson and Mercury Studios CEO, Alice Webb.

Isabel Garvey, Managing Director of Abbey Road Studios, says: “If these walls could sing. I have lost count how many times I’ve heard that said at Abbey Road Studios over the years. I can’t wait for some of these stories to finally come to life in what will become a timeless documentary.”

If These Walls Could Sing marks the first time Abbey Road has opened its doors to a feature-length documentary. More details of Abbey Road’s 90th birthday celebrations will be announced in due course.

from UNCUT https://ift.tt/38BQ8aj
via IFTTT