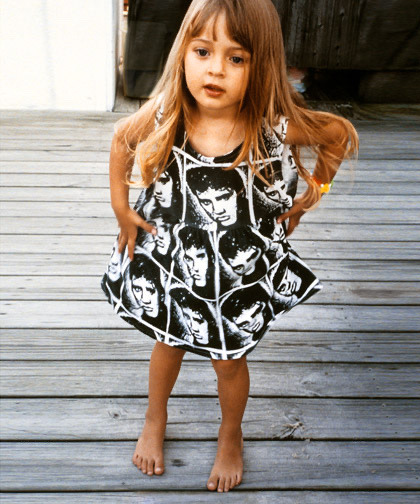 via The Real Mick Rock https://ift.tt/3oL8hHq 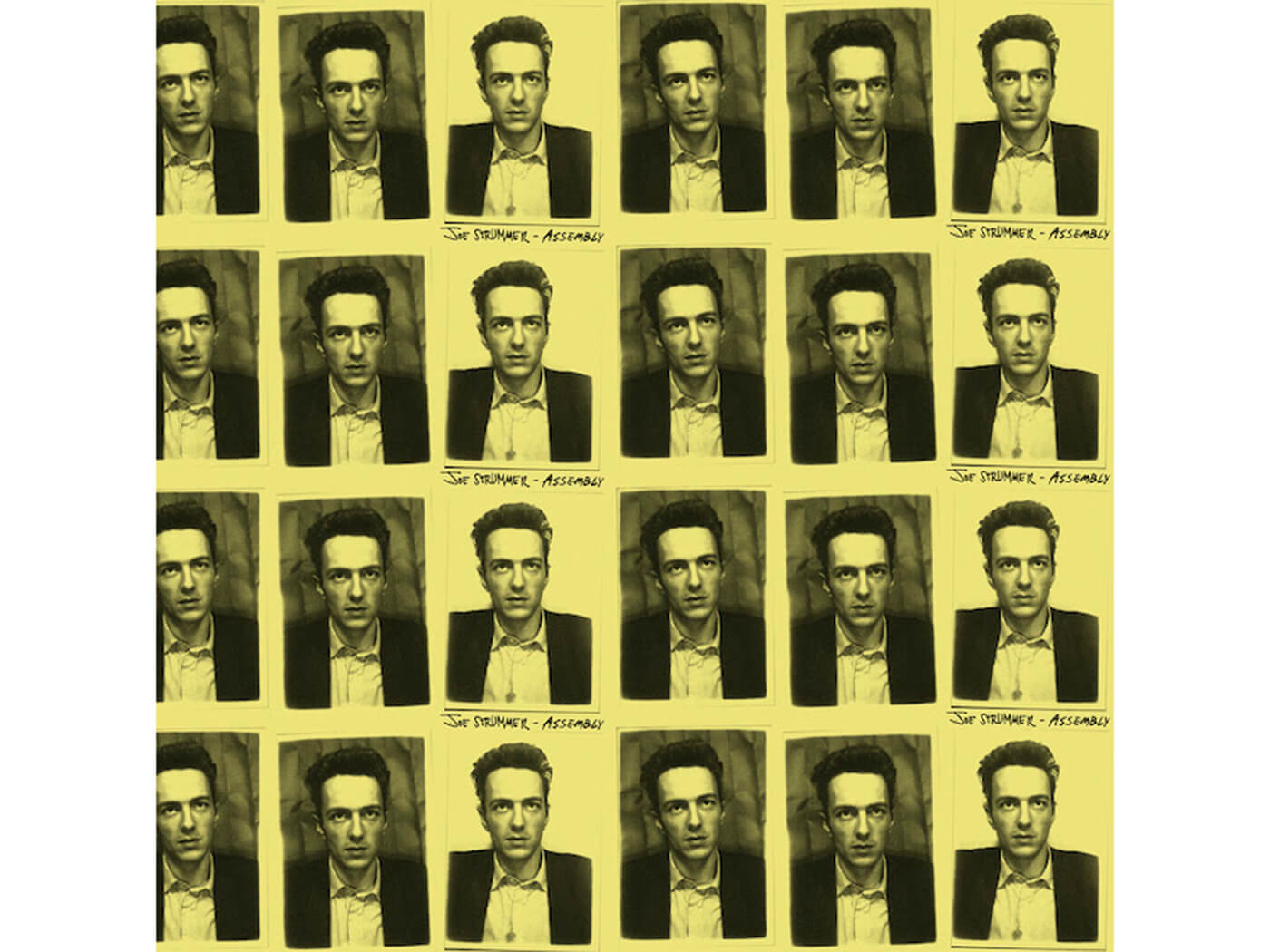 A new Joe Strummer solo compilation entitled Assembly will be released by Dark Horse/BMG on March 26.

The 16-track album features a mix of singles, fan favourites and rarities, plus three previously unreleased versions of classic Clash tracks, including an acoustic “Junco Partner” and live performances of “Rudie Can’t Fail” and “I Fought The Law”, performed by Joe Strummer & The Mescaleros at London’s Brixton Academy on November 24, 2001.

Pre-order Assembly here and check out the tracklisting below:

from UNCUT https://ift.tt/2MS79EA
via IFTTT 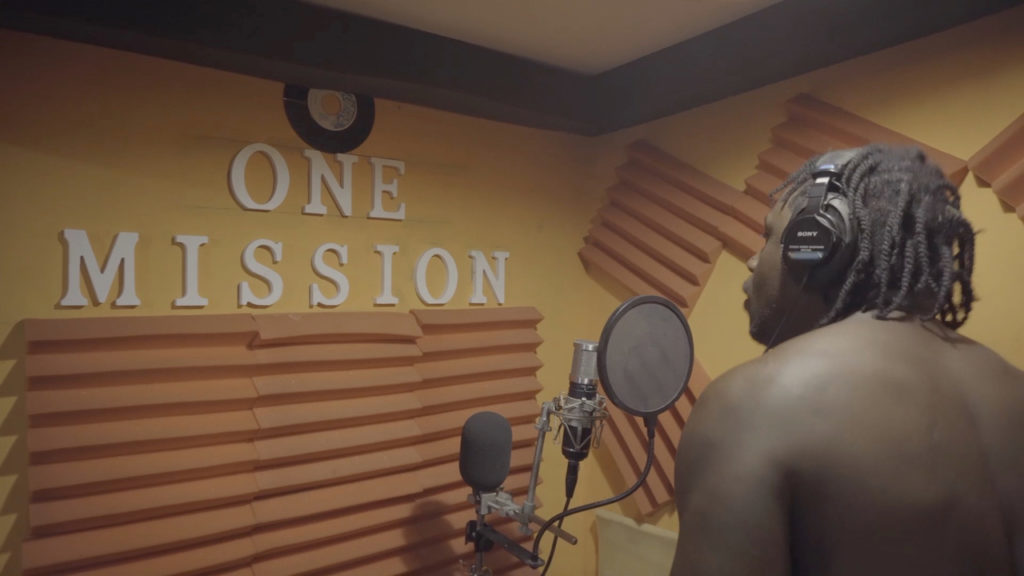