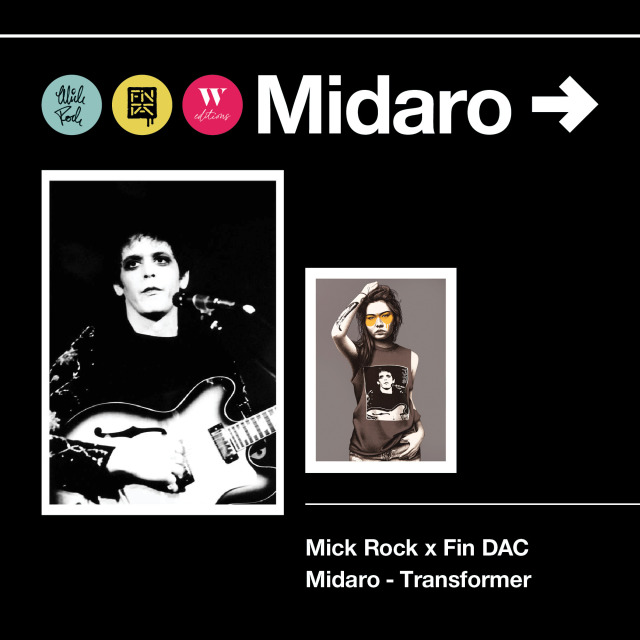 via The Real Mick Rock https://ift.tt/3bu2gKT

Jilian Medford, who records as IAN SWEET, talks about facing her trauma and making the mightiest music of her life in this Rising interview.

from RSS: Features https://ift.tt/2Nfmekf
via IFTTT 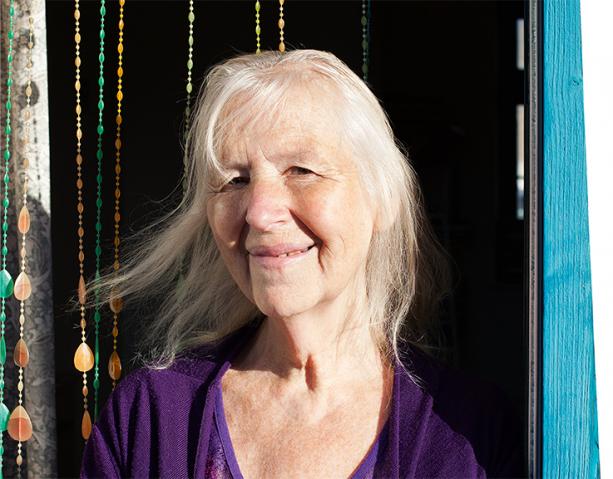 via The Wire: Home https://ift.tt/3pCdKB3 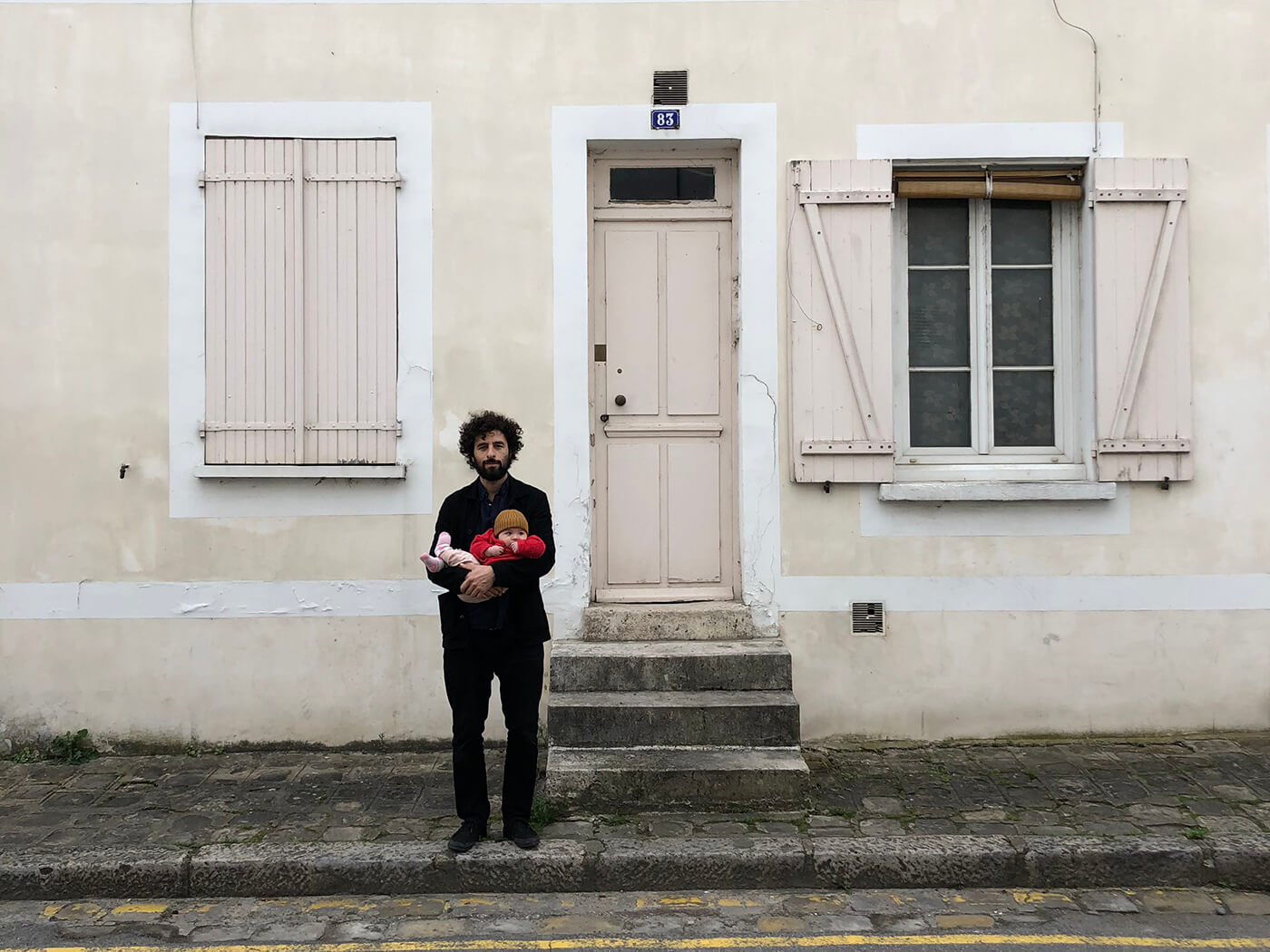 “El Invento” also marks the first time he’s sung in Spanish, as a nod to his Argentinian heritage. Watch a video for the song below:

Speaking of the track, which is inspired by the birth of his daughter, González says: “Every now and then I try to write lyrics in Spanish – this time I succeeded! I guess talking to Laura in Spanish every day helped. I started writing ‘El Invento’ around 2017 when she was born. The song is about the questions – who we are, where we’re going and why? Whom can we thank for our existence? Historically, most traditions have invented answers to these questions. Thereof the name of the song: The Invention (god).”

from UNCUT https://ift.tt/3u7gb1J
via IFTTT 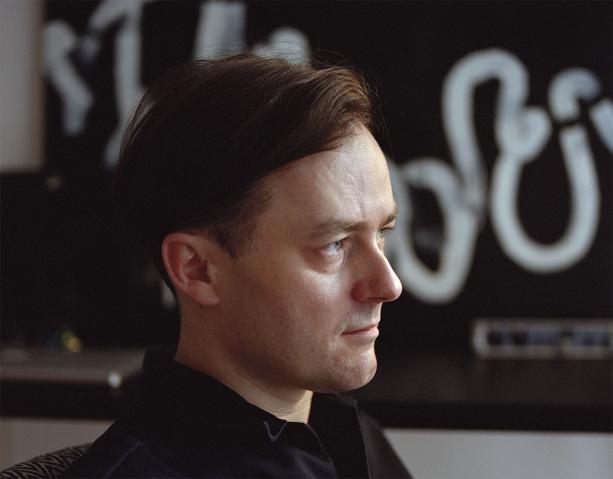 via The Wire: Home https://ift.tt/2NCoOAt 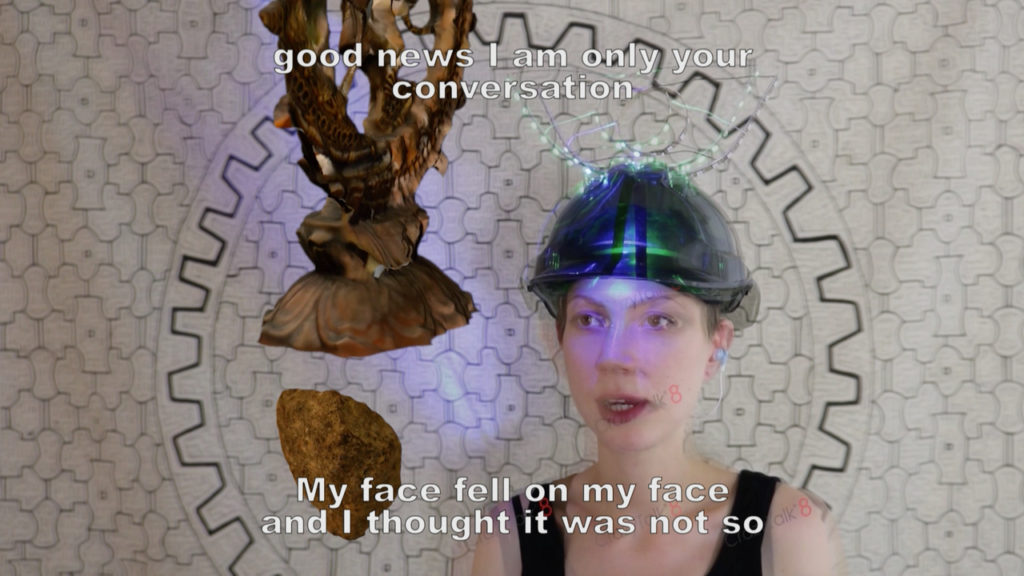